Last year, the company allowed Indian viewers to watch the first episode of Indian series Bard of Blood for free, without having to make an account 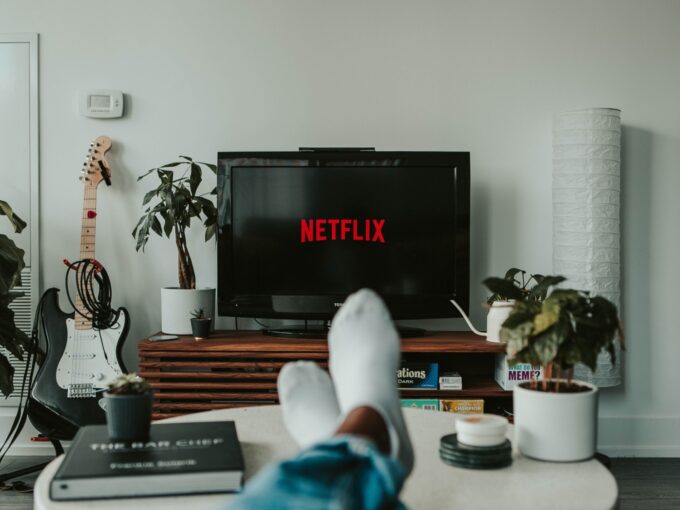 To attract more users to its platform in India and the world, online streaming giant Netflix is now offering free access to some of the shows and movies on its platform. These include ‘Stranger Things’, ‘Murder Mystery’, ‘Élite’, ‘Boss Baby: Back in Business’, ‘Bird Box’, ‘When They See Us’, ‘Love Is Blind’, ‘The Two Popes’, ‘Our Planet’ and ‘Grace and Frankie’. While users can watch the entire movie with all language options for free, only the first season of a TV show can be watched for free. Users won’t have to sign up on the platform to watch these selected shows and movies.

In a statement, Netflix said that the recent offerings formed part of its marketing promotions to attract new members. Viewers can enjoy free access to the selected shows and movies on Netflix at netflix.com/watch-free. The new feature is only supported on the computer and android devices, while iOS browsers aren’t supported.

This is not the first time that users in India would be able to watch selected shows and movies on Netflix without having to make an account. In September 2019, the OTT platform made the first episode of the Indian series ‘Bard of Blood’ available for free for non-members viewing on Android devices. However, this is the first time a clutch of shows on the platform have been made free to watch for non-members globally. In India, other OTT platforms such as Disney+ Hotstar routinely make some of the shows and movies on their platform free for all viewers to watch, without having them to make an account on the platform.

In recent times, Netflix has also been experimenting with India-specific subscription plans. Last month, it was reported that the company was testing a ‘Mobile+’ plan at INR 349/month. Subscribers to the plan would be able to watch high definition (HD) content on the platform, on a single device at a time.

Netflix presently offers four subscription plans in India, ranging from INR 199 – 799/month. While two of the plans offer standard definition (SD) content on one screen, the other two offer HD content on 2-4 screens, including television and computer screens.

Earlier this month, the company launched a ‘Hindi’ interface for its platform. Currently, the Netflix interface can be viewed in 27 global languages.

Last month, the company also signed a deal for an entire floor with WeWork’s Nesco coworking center, purchasing new office space in Goregaon, Mumbai. The new office space will be used by Netflix for visual effects work, a domain witnessing increasing demand across the country. The work will be carried out in collaboration with another company, Anibrain.

Netflix also owns a flexible workspace for 100 seats at The Executive Center at Maker Maxity in the Bandra Kurla Complex (BKC) and a 9,000 sq ft separate office in the same complex.

The rapidly expanding presence of Netflix in terms of workspaces, and the rolling out of India-specific subscription plans, have a lot to do with the company’s India outlook. Inc42 had earlier reported that the company was in talks with Network18’s Viacom18 entertainment network for a multi-year partnership to source at least 10 shows, mainly in Hindi.