After Indianised Content, Netflix Announces Pocket-Friendly Prices For The Country

After Indianised Content, Netflix Announces Pocket-Friendly Prices For The Country

It will also supports viewing on tablets 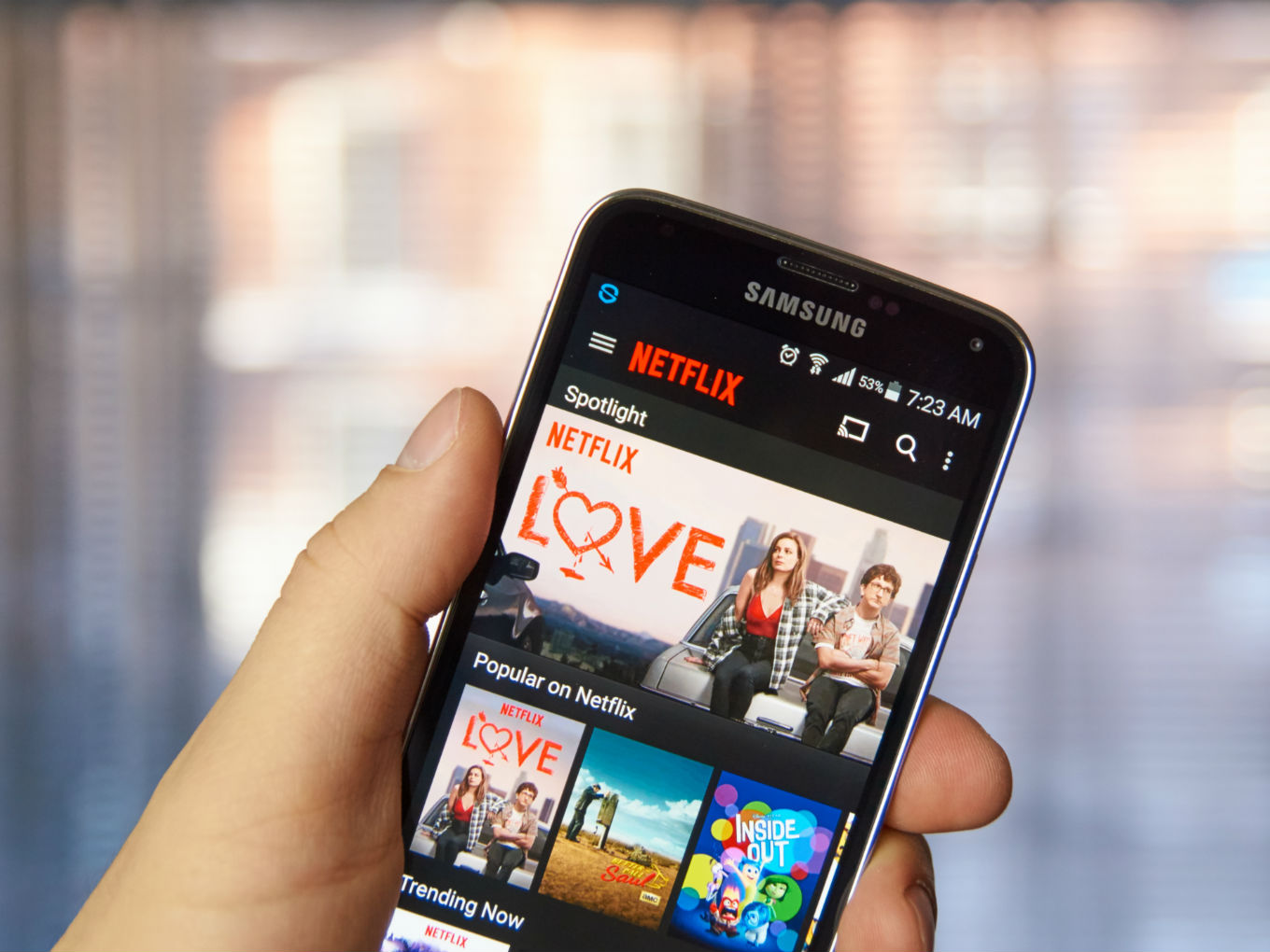 After announcing plans to introduce cheap mobile-only subscription plans for Indian users, global video streaming player Netflix has launched an INR 199 plan for the country. The plan will go live later this evening.

In its shareholder letter last week, the company had said that it will roll-out a low price mobile-only subscription plan for Indian market. Since March, the company had been beta-testing an INR 250 plan for mobile-only users, which is half the price of company’s existing basic monthly plan of INR 500.

The INR 199 mobile-only plan for India restricts the usage of the service to one mobile device and offers only the standard definition viewing at ~480p. It also supports viewing on tablets. However, the company currently has no plans to expand a similar plan to other markets just yet.

“Our members in India watch more on their mobiles than members anywhere else in the world- and they love to download our shows and films. We believe this new plan will make Netflix even more accessible and better suit people who like to watch on their smartphones and tablets—both on the go and at home,” said Ajay Arora, director, product innovation, Netflix.

The cheaper plan is a out-of-the-natural-plan from Netflix, as CEO Reed Hastings had earlier said that the video company is not keen on bringing any cheap subscription plans for its Indian subscribers, as he does not believe that the company has a pricing issue in the subcontinent.

Over the last year, Netflix has been exploring Indian content on its streaming platform to gain user base in the country. For this its original movies and series have been the plan. Recently, Netflix had planned to launch 22 original movies and 11 series from India by 2020. This was said to be a part of the company’s effort to create diverse and appealing content from India.

Netflix had recorded $344 Mn net income for the quarter ended in March 2019. Its consolidated revenue for the quarter stood at $4.52 Bn. It added that it has 148.8 Mn subscribers across the world from the 139 Mn at the end of December 2018.

Netflix in India competes against players such as Amazon Prime, Hotstar, Zee5 etc. While the rival Amazon Prime Video costs INR 129 per month, the other major player Hotstar Premium starts at INR 199 per month.

In addition to these, India has also witnessed a hike in the popularity of companies such as ZEE Entertainment’s ZEE5 which is available at INR 99 per month, Reliance-backed ALTBalaji whose subscription plan costs INR 100 per month. Another new entrant in the sector is Times Internet’s MX Player, which currently operates on a free ad-supported model. Also Youtube has recently launched Youtube Originals, which is priced at INR 129 per month.

A recent MegaInsight study by techARC-Unomer said that 80% of smartphone users use at least one OTT platform. The report noted that Hotstar has been downloaded by 49% of smartphone users. It said that one of the main factors for Hotstar’s growth has been its sports, especially cricket content, be it IPL or now the World Cup Championship.

Counterpoint Research on India’s OTT video market revealed that Hotstar leads the Indian OTT video content market, followed by Amazon Prime Video, SonyLIV and Netflix. Poised to be a market worth $5 Bn by 2023, how cheaper plans in India pan out for Netflix will be an interesting watch.