Netflix’s consolidated revenue for the quarter ended on March stood at $4.52 Bn

Netflix India had a net profit of INR 20.2 Lakh for the period ending March 2018 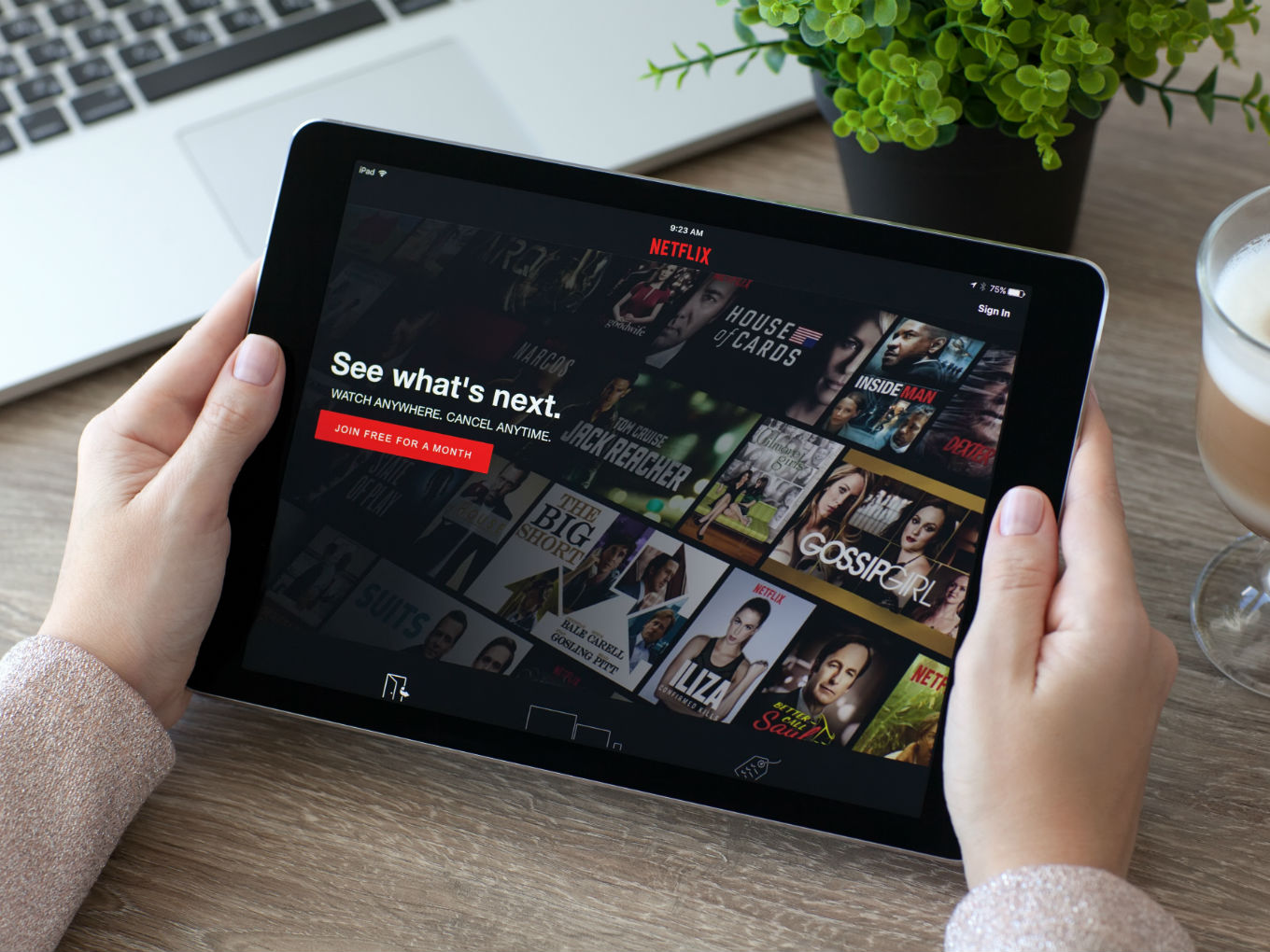 Netflix has said that its investment towards developing localised content for the Indian market is helping the company record higher subscriptions and increasing watch hours.

Theodore A. Sarandos, the chief content officer at Netflix, responded to a query during Netflix’s most recent investor call this week about its growth and roadmap for India.

While it didn’t reveal any figures about its India business, according to MCA filings, Netflix India had a profitable FY18 for the period ending March 2018, with a net profit of INR 20.2 lakh. Netflix India also reported a total revenue of INR 58 Cr and a total expense of INR 57.6 Cr for FY18.

During the call, Netflix chief product officer Gregory K. Peters also said that Netflix has entered into a partnership with Airtel so as to explore different go-to-market mechanisms which Indian consumers are familiar with, to make it easy for them to sign up for the service without any payment friction.

“We’re also trying to do a bunch of experimentation with just our plan structure and thinking about pricing and plans and what do we do to test different models that allow us to bring a lower price plan with the right feature set at the right price in a way that the Indian consumer and frankly consumers around the world can understand so we can broaden the accessibility of the service now, right? So all of that’s an ongoing effort, and we think it’s a great match for the broadening of the Indian content catalogue that we have,” Peters added.

With increasing competition in the Indian online video streaming and OTT market, many domestic and foreign players are developing unique content to take on rivals, and add new subscribers.  A BCG report has predicted that the Indian over-the-top (OTT) market may become a $5Bn market by 2023.

In order to compete with Indian companies such as Hotstar, Voot, AltBalaji and Zee5, Netflix has been heavily investing in developing local content for the users. Most recently, the US-based video streaming had launched 10 new original films across various subjects and genres for its Indian users. Some of the most popular Netflix originals in India are Sacred Games, Love Per Square Foot and Delhi Crime.

To increase the rates of subscription, Netflix is also testing a mobile-only subscription service with some users in India. The company is testing this plan at INR 250 per month which is half the price of the existing basic plan of INR 500.

When asked about the mobile-based plans, Peters also said the company is exploring these models to increase the Netflix accessibility.

“We’re not positive that’s the right model, but it’s — we’re quite certain that we should do something to find a price tier that’s lower than the existing lowest-priced tier to broaden that accessibility. We think that will be important to add members in India,” he added.