NestAway Sees Another Cofounder Exit In Less Than 4 Months 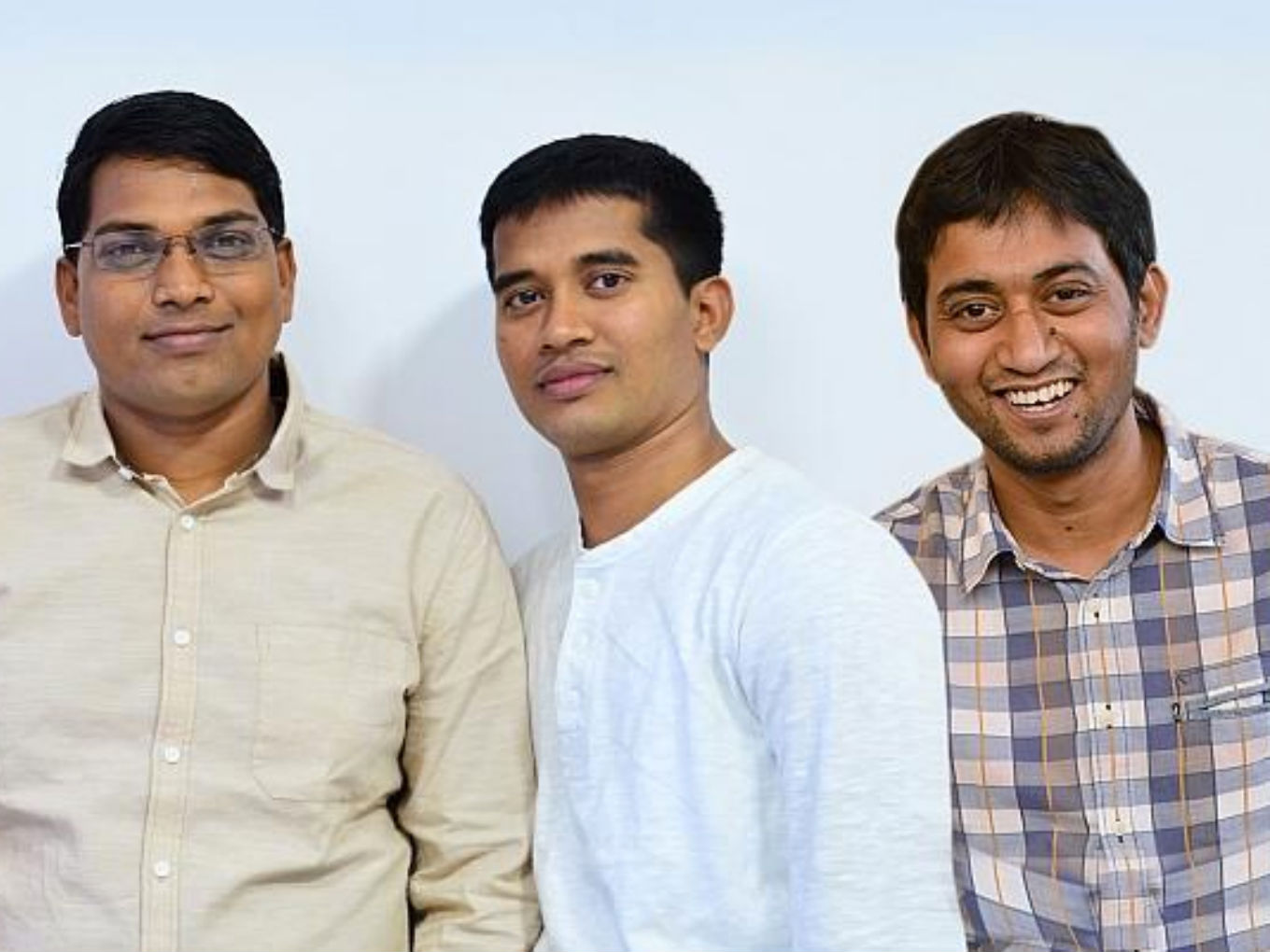 Smruti Parida, cofounder and chief technology officer is stepping down from his role

He will continue to support the company on the sidelines

Bengaluru-based home rental startup NestAway has bid adieu to yet another cofounder, in less than four months of cofounder Deepak Dhar’s exit.

In a LinkedIn post, Smruti Parida, cofounder and chief technology officer of NestAway said that he is stepping down from his role. However, he said that he will continue to be a well-wisher and a cheerleader for NestAway from the sidelines.

In July, at the time of Dhar’s exit, it was said that there are several changes underway at the firm including expansion into business verticals and a more streamlined business focus between cofounders— CEO Amarendra Sahu and COO Jitendra Jagadev.

According to the startup, currently, it has 39,600 tenants across 10 different Indian cities including Bengaluru, Delhi, Faridabad, Ghaziabad, Greater Noida, Gurugram, Hyderabad, Noida, Mumbai and Pune. NestAway has raised over $110.2 Mn from investors such as Tiger Global.

The company claims to be clocking over $2 Mn in revenue every month. The company plans to enter the women’s housing and senior living management over the next 12 months.

NestAway recently invested $10 Mn towards its co-living and student living entity, Hello World. Launched in April 2019, Hello World is currently operational in 15 cities including Bengaluru, Hyderabad, Delhi-NCR, Pune, Kota, and Mumbai among others. In the last five months, Hello World claims to have 10K beds with an occupancy rate of 90%.

Smruti Parida: Next Phase Of Entrepreneurship?

Before starting NestAway in 2015, Smruti Parida worked with Microsoft as a Program Manager, and also cofounded another startup, Zero Heights Technologies in 2010.

Going forward, Parida is exploring his next step. In his post, Parida said he will be waiting to discover his next mojo in life and may try something new in the coming days. “So keep looking around for the guy distributing pamphlets and read one from him, click on the next Instagram survey you see in your feed or read the spam email. It could be me.”

He said till then that he is happy to help entrepreneurs with technology, product and growth dilemma.

The organised co-living sector in India has grown 100% over the last year with the entry of startups such as OYO, StayAbode, Grexter, Zolo, Coho and others. Yet, the sector is estimated to have an untapped demand of around 46.3 Mn beds in India.