Since then, it had expanded to 15 cities including Kota, Pune, and Kolkata 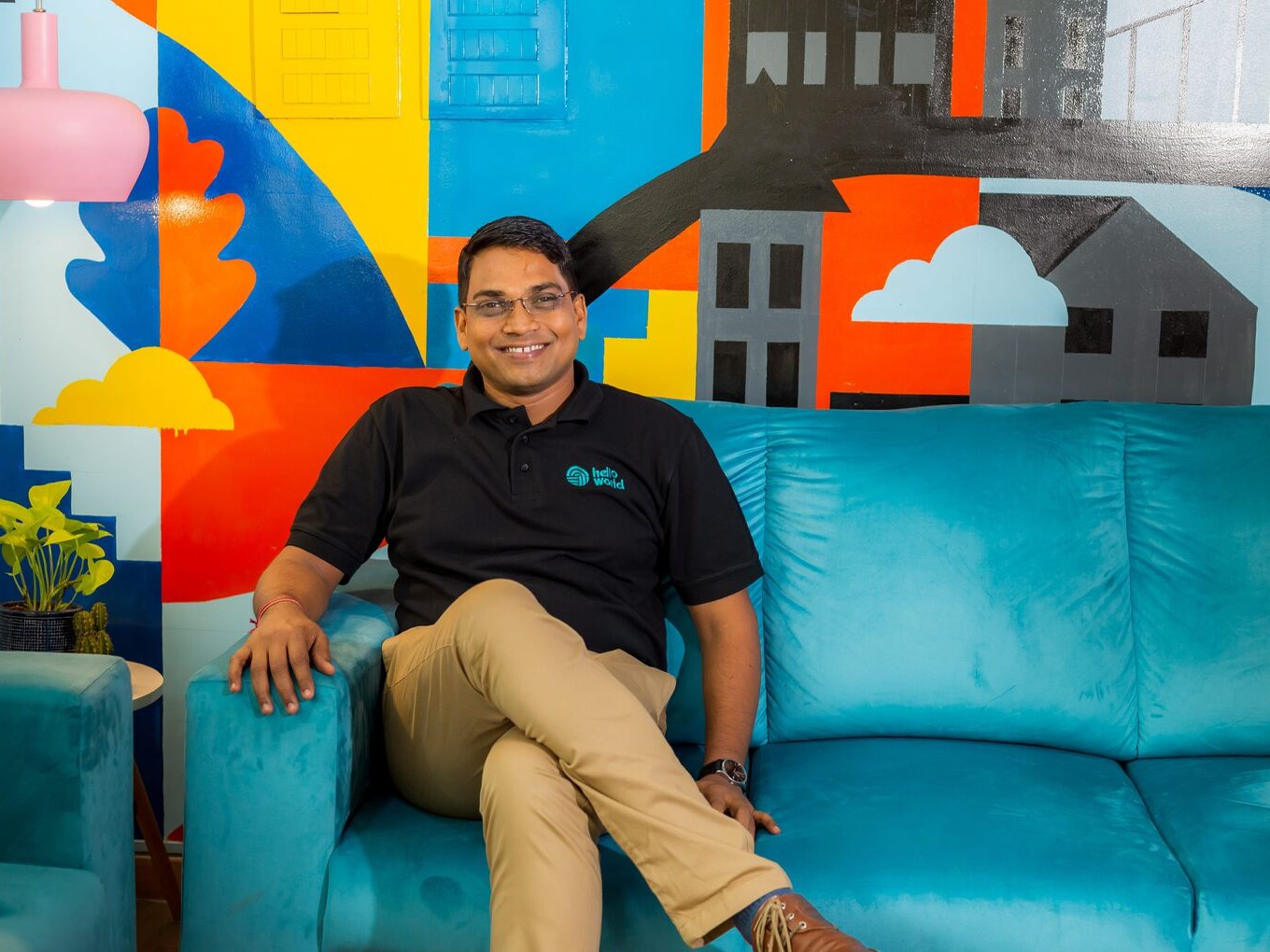 Home rental startup Nestaway has invested $10 Mn towards its co-living and student living entity, Hello World, which is being led by the Nestaway cofounder Jitendra Jagadev. The biggest differentiator between Hello World and Nestaway model is the fact that all Hello World properties are leased and managed by the company itself. On the other hand, Nestaway operates on a marketplace model where anyone can list their properties for tenants.

Further, talking about the differentiating factors, Jagadev told Inc42 that all Hello World properties will have at least 100 residents, which will allow tenants to discover like-minded people and foster friendships in a new city.

“It’s important for urban migrants to find a sense of belonging in a new city and a place to call home. Hence, our key focus will always be to provide emotional safety to our customers while encouraging community living,” he added in a media statement.

Launched in April 2019, Hello World is currently operational in 15 cities including Bengaluru, Hyderabad, Delhi-NCR, Pune, Kota, and Mumbai among others. In the last five months, Hello World claims to have 10K beds with an occupancy rate of 90%.

In the next two-three months, the company says it would be looking to expand its capacity to over 50K beds in nine more cities across India — Indore, Manipal, Chandigarh, Vizag, Lucknow, Ahmedabad, Cochin, Goa, and Vellore.

The base rent for one bed in a Hello World property is INR 10K which also includes the food cost of the tenant. Interestingly, two of the Bengaluru properties under the Hello World banner are also offering coworking spaces, which are accessible to both tenants and non-tenants at a monthly rate of INR 7K per seat.

Nestaway was founded in January 2015 by Amarendra Sahu, Smruti Parida, Deepak Dhar and Jagadev. The company is an online marketplace for home rentals that turns unfurnished houses into fully-furnished and managed apartments and rents them to pre-verified tenants.

The organised co-living sector in India has grown 100% over the last year with the entry of startups such as OYO, Nestaway, StayAbode, Grexter, Zolo, Coho and others. Yet, the sector is estimated to have an untapped demand of around 46.3 Mn beds in India.

This untapped market demand is reflected in the growing investments in the co-living startups. Earlier this week, Nestaway has raised INR 34.92 Cr ($5 Mn) from existing investor Goldman Sachs. Also in March, Bengaluru-based StayAbode raised Pre-Series A funding from Voyage Group, Akatsuki and Incubate Fund. Prior to this in January, Grexter had raised $1.5 Mn (INR 10.6 Cr) from Venture Catalysts. Grexter’s funding was closely followed by the Mumbai-based ZoloStays, who raised a $30 Mn Series C funding round led by IDFC Alternatives, Mirae Asset and Nexus Venture Partners.

Last year, OYO Rooms also entered the segment with the launch of ‘OYO Living’. The hospitality startup is looking to expand its co-living business to the top 10 Indian metros by the end of 2019 with 50K beds.