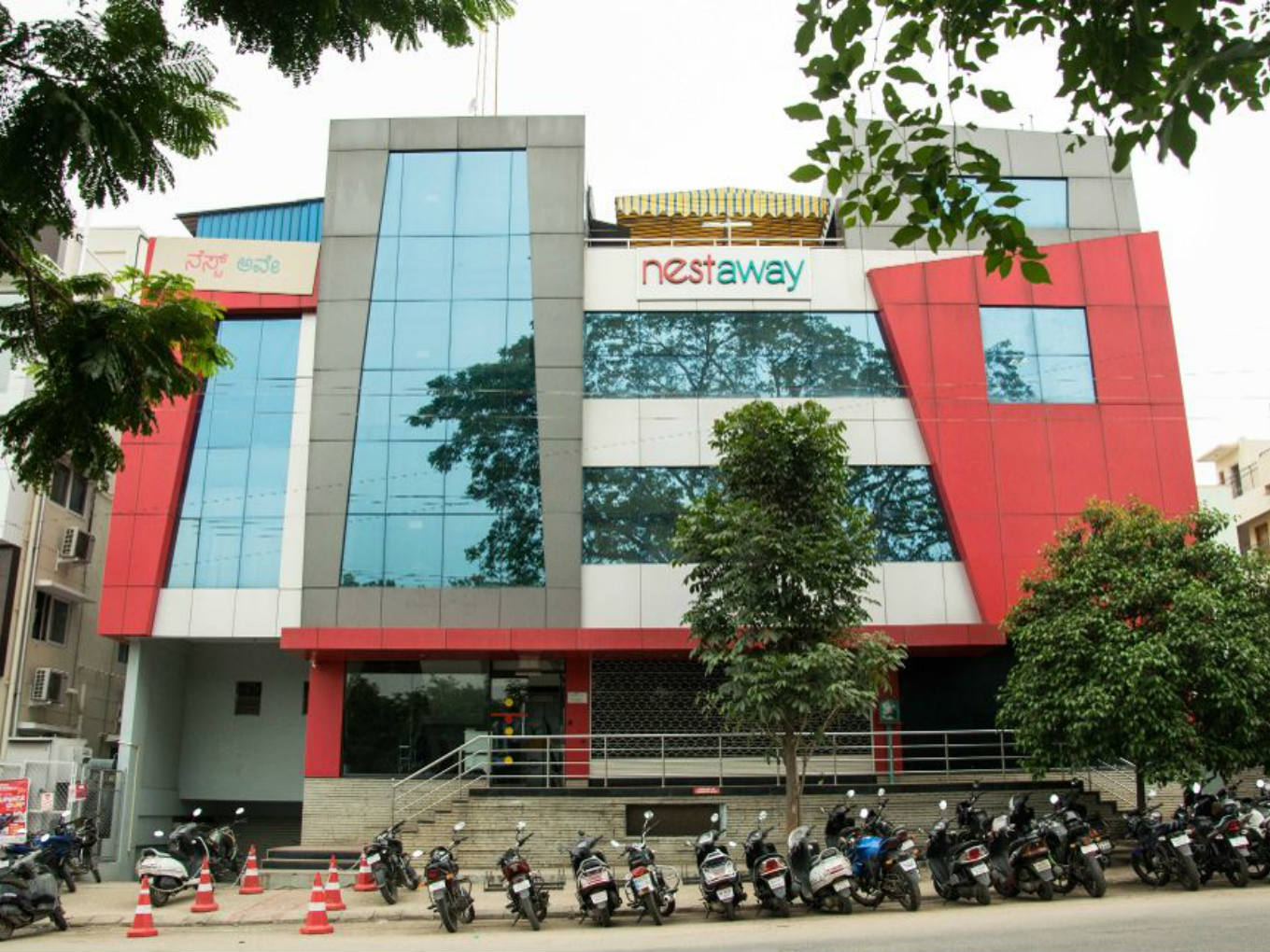 The company is said to have seen senior management departures recently

NestAway is seeing changes including expansion into business verticals

Bengaluru-based home rental startup NestAway is finding itself in the middle of a major structural overhaul. The four-year-old company is seeing changes in the leadership as well as future growth plans.

A Livemint report said that one of the cofounders of NestAway, Deepak Dhar, is leaving the company to set up a new fintech venture. He along with his former Citrus Payment executive will start a new company to develop fintech solutions.

According to the startup, currently, it has 39,600 tenants across 10 different Indian cities including Bengaluru, Delhi, Faridabad, Ghaziabad, Greater Noida, Gurugram, Hyderabad, Noida, Mumbai and Pune.

Amarendra Sahu, cofounder and CEO, NestAway, reportedly confirmed Sahu’s exit plans. He said, “This was planned and we were working on a succession plan for the last six months. Deepak comes from a fintech background and it’s a very hot segment right now. At NestAway, we are at a stage where the product fit has been validated by customers and investors. At this stage, excitement can go down. As we go to the next level, we need people for execution.”

Further, the company is said to have seen senior management departures. Sahu explained that April is the month when hikes and promotions are given, hence churn tends to happen. “It’s natural that some people leave, and we have hired for several key positions,” he said, adding the company saw “highest business” in its history in the April-June quarter.

Further, it is being said that there are several changes underway at the firm including expansion into business verticals and a more streamlined business focus between cofounders— CEO Amarendra Sahu and COO Jitendra Jagadev.

Amarendra Sahu confirmed that Jagadev will take charge of the new businesses that NestAway has entered or will get into in future.

“Founders have different roles. My passion is to make zero deposit (for renting out houses) a reality in India. Jitu (Jagadev) has taken charge of Hello World, it’s a white space that we had ignored,” Sahu said.

The company has also reportedly put a halt on its fundraising plans. NestAway was reportedly in talks with Chinese investors including international conglomerate Fosun for its upcoming $100 Mn (INR 713 Cr) funding round. The company has raised $104.2 Mn from investors such as Tiger Global.

However, Sahu said that even though they have received a lot of inbound interest, he wants to see some of the investments like Hello World to pan out.

The company claims to be clocking over $2 Mn in revenue every month. The company plans to enter the women’s housing and senior living management over the next 12 months.

In the past few years, India has been among one of the most active markets outside the US for real estate technology investments. The real estate needs of the country are vast and startups have only just begun to scratch the surface of the opportunity for technology-enabled innovation.

However, at present, the absconded founders of Homigo with an alleged fraud of about INR 20 Cr have raised concerns around trust in the coliving sector.

A recent PropTiger report has noted that coliving segment has the potential to grow into a $93 Bn market in India. The report estimated an untapped demand of approximately 46.3 Mn beds in India, of which 8.9 Mn beds are required for student housing.