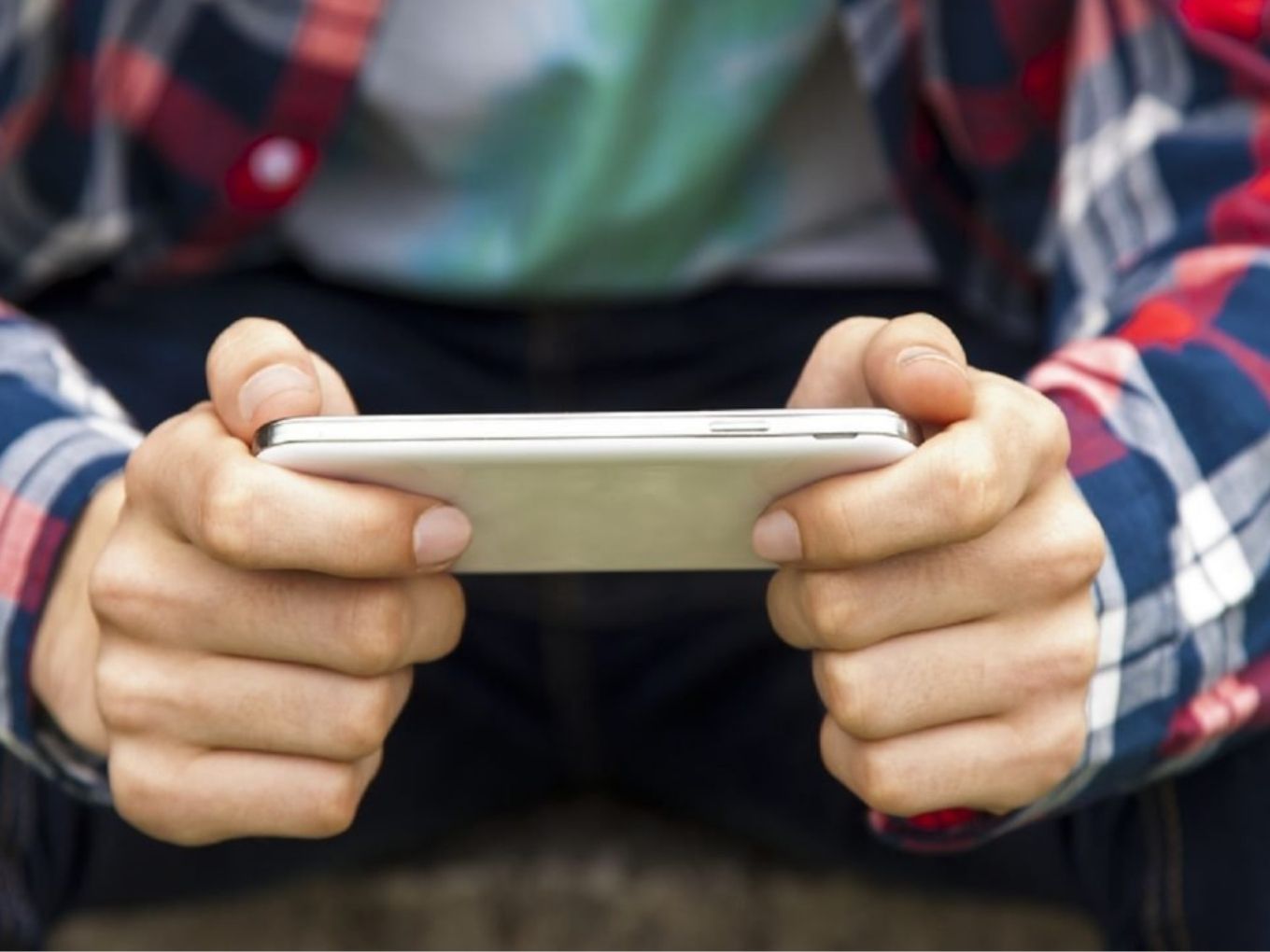 FAU:G was one of the startup’s popular games being positioned as an Indian alternative to Krafton’s PUBG

Bengaluru-based gaming startup nCORE Games has raised $10 Mn in a Series A round which was co-led by Galaxy Interactive and Animoca Brands. Polygon and HyperEdge also participated in the round along with Amitabh Singhal, Sandeep Naiwal, Kanwaljit Bombra, Ashish Chand, among others.

With the fresh capital infusion, nCORE Games intends to expand its gaming properties into the Metaverse and NFT Space.

This additional investment will also be used to provide the studios extra financial support to create a metaverse that will run across titles.

Founded in 2019 by Vishal Gondal and Dayanidhi M G. Gondal, nCORE Games is a mobile games and interactive entertainment company. The startup creates and publishes mobile games targeting the Indian subcontinent. FAU:G was one of the startup’s popular games being positioned as an Indian alternative to Krafton’s PUBG.

The game FAU:G was also launched at a time when the Indian government banned PUBG along other Chinese apps citing security threat in 2020. Pro Cricket Mobile, is another game that was launched by nCORE Games.

The startup has recently expanded its management team helmed by Kanwaljit Bombra as CEO, Alok Jain as the head of finance and Agastya Samat leading business development and legal operations.

nCORE also has a platform-play through IceSpice, a gaming platform that comprises an underlying virtual currency, e-commerce store, esports layer and publishing house. In future, nCORE Games plans to allow players to sell and buy these assets openly and freely on the IceSpice marketplace.

Sam Englebardt, general partner at Galaxy Interactive said, “The growth of gaming in India  is already undeniable and the market is poised to take another huge leap forward. We’re thrilled to partner with Vishal, Dayanidi and the entire nCORE team at this thrilling moment in the expansion of India’s gaming ecosystem.”

As per a RedSeer report, the Indian gaming market was valued at $2.2 Bn in 2021 and is projected to grow at an estimated compound annual growth of more than 30% to become a $7 Bn market in the next four years.

The country’s gaming industry had the highest percentage of first time paying users in the world in 2020 (40%) and 2021 (50%). A young population with disposable incomes growing in tune with digital access is expected to contribute further to the growth of the industry.

In the last two weeks, Delhi NCR-based startup Zupee raised $72 Mn at a $600 Mn valuation from WestCap Group, Tomales Bay, and others.

Whereas, game streaming startup Rooter picked $25 Mn in its Series A from Lightbox, March Gaming and Duane Park.