It also has 8.5 Mn monthly active users and over 30 Mn downloads

The Indian gaming market was valued at $2.2 Bn in 2021 and is expected to grow to a $7 Bn market in the next four years 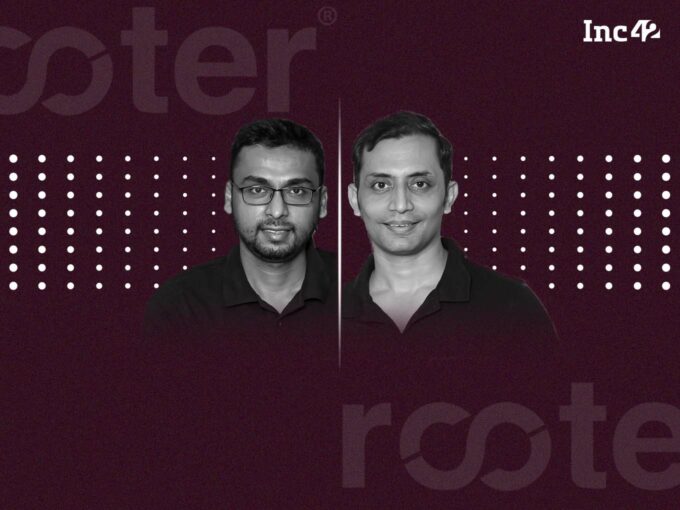 Indian game streaming and esports startup Rooter has raised $25 Mn (INR 185 Cr) in a Series A funding round led by Lightbox, March Gaming and Duane Park Ventures. 9Unicorns, ADvantage, Capital-A, and Goal Ventures also participated in the round along with existing investors.

Founded in 2016 by Piyush Kumar and Dipesh Agarwal, New Delhi-based Rooter aims to be India’s answer to Twitch. The game streaming platform claims to have around one million unique users creating content on the platform every month.

According to the startup, it also has 8.5 Mn monthly active users and over 30 Mn downloads, making it a popular application on the Google Play Store. It aims to build a base of over 500k professional game streamers in the country through its gaming and esports platform.

“Our community of streamers has been witnessing amazing engagement on our platform, which has allowed us to increase our revenues in the last six months. Dipesh and I look forward to working with our supporters to make Rooter the largest gaming company in the country within the next two years,” said Piyush Kumar, founder, and CEO of Rooter.

According to RedSeer, the Indian gaming market was valued at $2.2 Bn in 2021 and is projected to grow at an estimated compound annual growth of more than 30% to become a $7 Bn market in the next four years.

India’s percentage of first time paying users in gaming was the fastest growing in the world in 2020 (40%) and 2021 (50%). A young population, growing internet penetration and digital access and increasing disposable incomes are expected to contribute towards the growth of the industry.

“The availability of cheap, fast, and reliable mobile data in India has resulted in a massive explosion of streaming services and digital content, and we believe Rooter is best-positioned to capture this expanding market as the clear platform of choice for game streaming,” said Gregory Milken, managing partner at March Gaming.

Last week, online gaming startup Zupee had raised $72 Mn at a valuation of $600 Mn, after it raised a first tranche ($30 Mn) in August last year, taking their total Series B funding at $102 Mn.

Last month, Micro Venture Capital Fund Eximius Ventures had launched ‘The Gaming Lounge’— a fund to invest in the gaming and esports sector. It also marked its first investment by picking up equity in esports management startup EsportsXO.