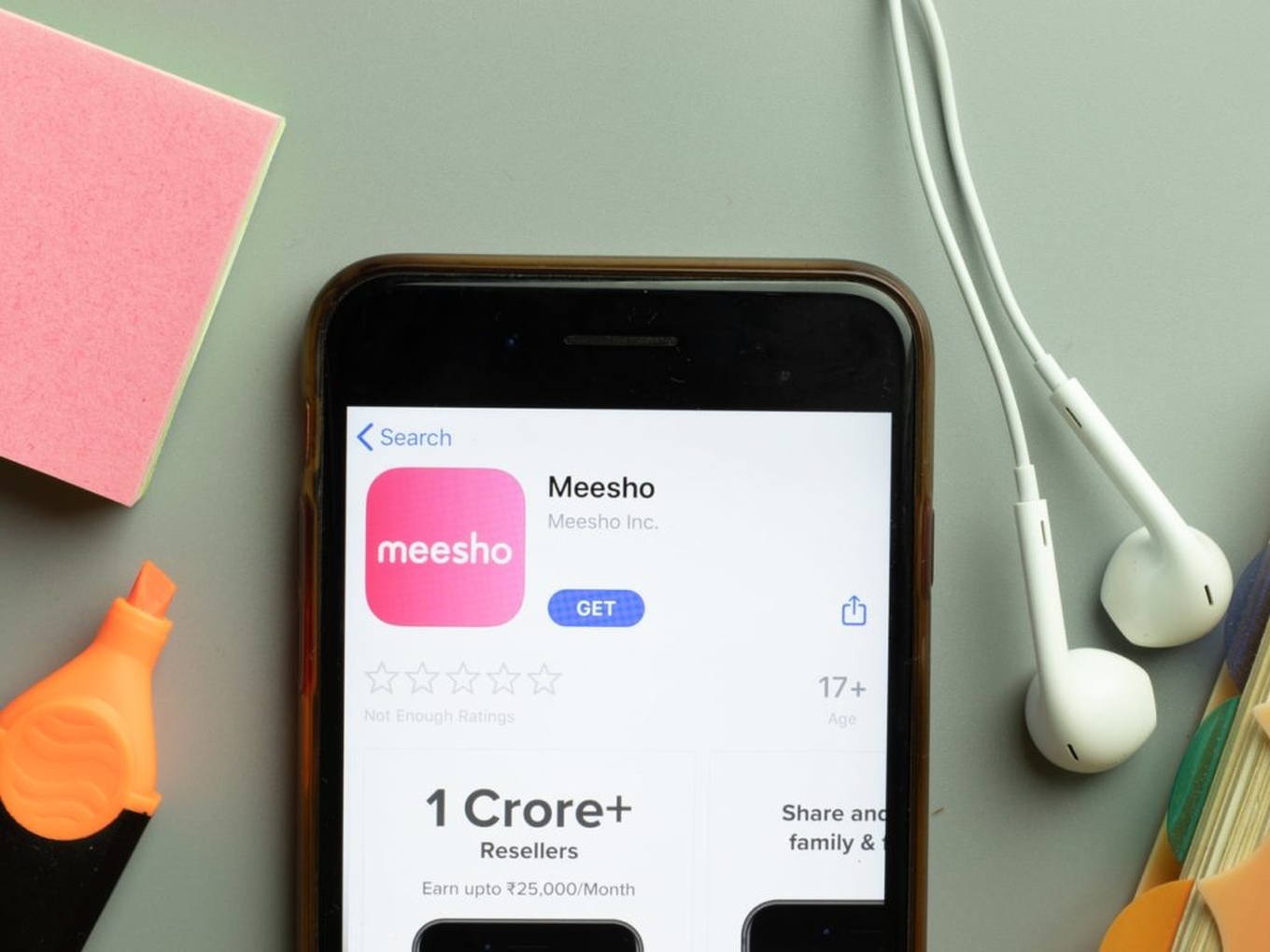 Dhantoli Police Station has registered offences under the Drug and Cosmetics Act, 1940, and rules 1945

The Food and Drug Administration, Maharashtra (FDA Maharashtra) has filed an FIR at the Dhantoli Police Station in Nagpur against Meesho for allegedly selling abortion pills on its platform without a prescription and also not furnishing pharmacy bills per the norms.

A ToI report citing FDA sources read that similar action was taken against ecommerce giant Amazon in several other cities of Maharashtra, with the earlier one in Nagpur being on April 30.

The move against Meesho follows FDA’s action against Amazon for a similar offence. Both of the ecommerce platforms were charged for supplying Medical Termination of Pregnancy (MTP) kits illegally. These drugs, that fall under the ‘Schedule H’, are supposed to be taken under medical supervision and at a medical facility such as a hospital.

It has come up that Dhantoli Police Station has registered offences only under the Drug and Cosmetics Act, 1940, and rules 1945, refusing to lodge any complaints under any other legal provisions, despite the requests of drug inspector Monica Dhawad.

Dhawad, posing as a customer, placed an order for ‘Unwanted Kit’ on Meesho on March 30 and received the delivery at her residence on April 3.

The kit that the drug inspector received consisted of combinations of pills of misoprostol and mifepristone and was supplied by one SS Traders, based in South Delhi.

FDA officials said that the MTP kits are categorised under ‘Schedule H’ as per the Drug and Cosmetic Act and the rules, which makes it mandatory to purchase only with prescriptions from registered medical practitioners.

“The drug as per the medical literature can also lead to several critical health complications,” said senior officials.

This is not the first time Meesho has had a run-in with the authorities. A Bengaluru-based ecommerce, entertainment and technology legal firm – BananaIP Counsels, sent legal notices to the social commerce platform and its logistics partners Shadowfax, over a fraudulent order being delivered to BananaIP Counsels’ managing partner Kalyan C. Kankanala in 2021. BananaIP Counsels have also urged Google Play Store to take down Meesho’s app.

Shortly thereafter, Meesho had sought cops’ help to put an end to fraudulent orders. Meesho filed multiple criminal complaints against fraudulent users who have sent unconsented orders to its customers.