Nazara is a game developer and publisher company

It has licensed gaming rights to characters such as Chhota Bheem, Motu Patlu, ShinChan and others

In last two years, Nazara has invested in around 13 startups including HalaPlay, Sportskeeda 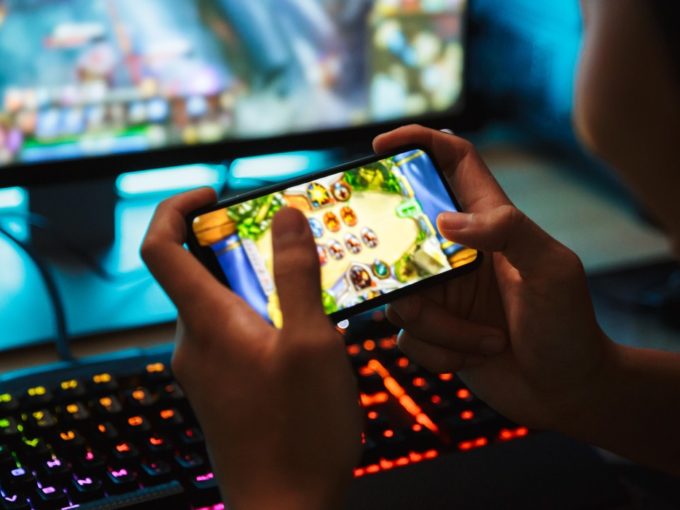 Game developer and publisher, Nazara, has earmarked $20 Mn to invest in around 20 startups across emerging markets by 2020. In the last two years, Nazara has invested about $50 Mn across 13 startups including HalaPlay, SportsKeeda, Paper Boat Apps and others.

According to Nitish Mittersain, managing director of Nazara, the decision of increasing their investments in the ecosystem came after the company finally saw validation of its strategy to develop synergies between Nazara’s various acquisitions.

While there is no fixed agenda for these investments, Manish Agarwal, CEO of Nazara said that the company is definitely interested in growth-stage startups from esports to virtual reality categories. The ticket size of these investments is expected to be around $600K – $1 Mn.

With 100 Mn MAUs, Nazara, the underlying method for choosing investee companies has always been about looking at the high traction consumer segment and then finding the company innovating in the space, Agarwal added.

Founded in 2000 by Mittersain, Nazara Technologies is a mobile game developer and publisher, which also runs its own seed fund for investment in the gaming and sports ecosystem. The company claims to have business operations in 64 countries including Singapore, Dubai, Mauritius and subsidiary companies in Africa. The company has received total funding of $102 Mn, including investors such as Turtle Entertainment GmbH, the IP owner of the world’s largest esports franchise (ESL), IIFL Special Opportunities Fund and Rakesh Jhunjhunwala.

Nazara has built a strong network of companies in interactive gaming and sports media through its investments and acquisitions in various gaming categories including esports, fantasy sports, mobile cricket games, and real money gaming among others.

According to the founder, post-acquisition, these companies have seen notable growth in their revenues. Particularly, Nodwin which he claimed has grown its revenue by 300%.

The online gaming industry in India is expected to generate a revenue of INR 11,900 Cr by 2023, growing at 22% CAGR, according to a report by consulting major KPMG and Indian Federation of Sports Gaming — industry’s self-regulatory body.