Post-acquisition, NODWIN (Nazara’s subsidiary) plans to expand on the current offerings of Planet Superheroes by exploring partnerships with global publishers

Just a month back, NODWIN Gaming acquired a 10% stake in the digital production house Rusk Media 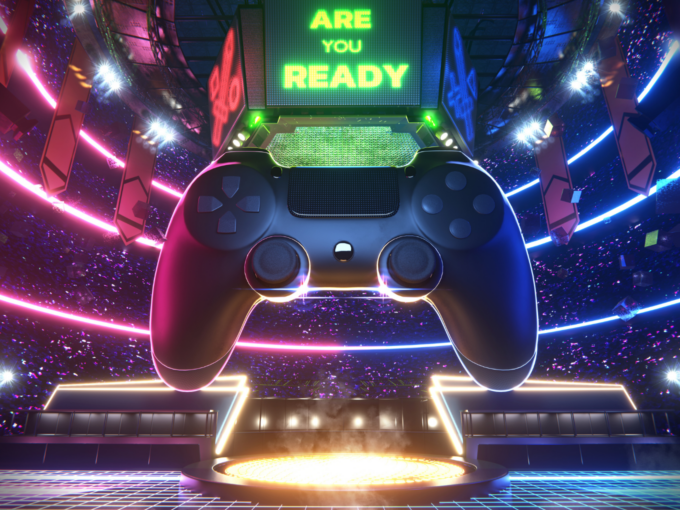 This new addition will enable NODWIN Gaming to offer iconic global merchandise to the millions of youth who engage with NODWIN Gaming via its popular IPs such as India Premiership, VCC, NH7 and DreamHack, said a company statement.

Post-acquisition, NODWIN plans to expand on the current offerings of Planet Superheroes by exploring partnerships with global publishers such as KRAFTON, Gameloft, Riot Games etc., to create innovative and locally relevant merchandise and licensing offerings on games including BGMI, Valorant, PUBG PC, Asphalt, CSGO, etc., that have become household names.

Planet Superheroes (PSH) is a tech-enabled, omni-channel brand that retails licensed character merchandise or ‘Superhero Merch’ as it is popularly known.

In addition to its own ecommerce platform, PSH sells via Amazon and a network of its own self-brand physical retail stores across India.

As per its website, it retails through 30 exclusive stores. Over the last one year, it has also built its proprietary social commerce engine that it will integrate with NODWIN’s in-house assets to create a first-of-its-kind ‘Influencer-First’ merchandising engine.

“The acquisition of Planet Superheroes will enable NODWIN Gaming to have another strategic touchpoint with fans that celebrates a common love for all things gaming, pop culture and esports. We believe in increasing the existing offering of global brands to include mega tournaments, games and even the popular talent and players like Mortal, Samay Raina, Tanmay, Ankit Panth and others,” said Akshat Rathee, founder and MD, NODWIN Gaming.

“There is huge untapped monetization potential for gaming companies via merchandising and we share a common vision in realizing this potential with PSH joining NODWIN. I believe we will get two immediate wins, a larger consumer base for our existing IPs and a new supply of licenses and partnerships in the gaming industry” said Jaineel Aga, founder and CEO of Planet Superheroes (PSH).

This acquisition adds to its recently acquired minority stake in new-age digital media organisation Rusk Media and the acquisition of the gaming and adjacent IP business of OML Entertainment, taking on the BACARDI NH7 Weekender music festival IP, the YouTube fan Festival and gaming talents like Samay Raina and Tanmay Bhat.

Just a month back, NODWIN Gaming acquired a 10% stake in the digital production house Rusk Media. In a regulatory filing, Nazara had said that it used the funds raised from PUBG Mobile creator South Korean company Krafton for the investment. It, however, did not mention the transaction amount involved in the deal.

In January 2018, Nazara bought a 55% stake in NODWIN to strengthen its portfolio of offerings in the virtual interactive sports genre in India and other emerging markets. The acquisition made NODWIN an independent subsidiary of Nazara.