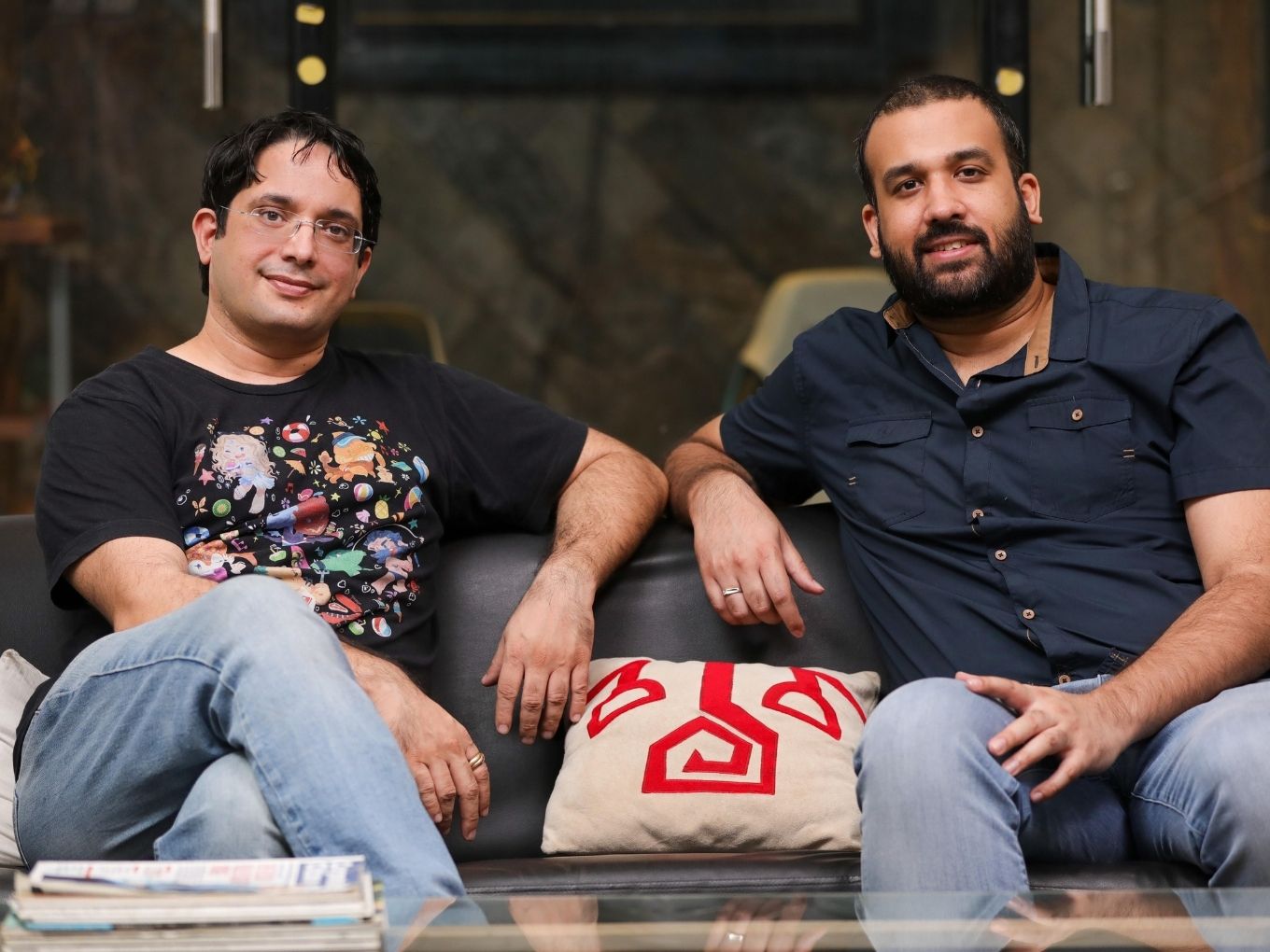 Nazara-owned NODWIN Gaming is an esports company known for bringing global tournaments like ESL, and DreamHack to India

In India’s nascent esports market, the name NODWIN Gaming is associated with bringing the first mega global esports events to India. From the Electronics Sports League or ESL to DreamHack, NODWIN has been flying the esports flags for the past half decade and more. But these days, esports in India is all about PUBG Mobile. From the nationwide craze to mega tournaments the sudden ban on the game, India’s PUBG mania has come to a standstill but the online gaming and esports market is expected to continue booming.

“When PUBG started in 2018, the total gaming market in India was less than 50Mn, but has now expanded to 250 -300 Mn” said Akshat Rathee, cofounder of an esports company NODWIN Gaming.

Though PUBG Mobile was instrumental in bringing online gaming to the mainstream limelight in India, Rathee believes that the ban of the Chinese gaming app does not mean the slowdown of gaming in India. In his words, “PUBG made gaming big, but if you remove PUBG, gaming doesn’t fall because the habit of gaming has already been formed.”

Drawing comparisons between OTT platforms and PUBG Mobile, Rathee said that if Netflix stops today, people will not stop watching gripping shows, they will simply switch to another OTT platform like Amazon Prime or Hotstar. People will go and figure out the immediate adjacency in the market. That’s exactly what is happening with PUBG players, people are playing alternative games like Call Of Duty mobile and similar PC (personal computers) games.

What Made India Go Mad For PUBG?

“Gaming was there in India, even before PUBG, but it was mostly played on PC and the language of games was mostly English, all the commentary and storylines were also in English,” said Rathee.

According to him, what changed with PUBG, was that it came at a time when data prices were low, affordable smartphones had hit the market and most importantly it adapted to the Indian language of massification.

Influencers started talking about the game in Hindi, the massification of any kind of entertainment property in India has happened with the switch to Hindi. There are numerous examples of this, such as the dubbed Hindi version of the Avengers movie makes more in India as compared to the original English version. Hindi TV channels have higher viewership than English channels and so on.

In short, access to devices, accessibility of data, and the ability to create local storylines in the language of choice is what made PUBG Mobile synonymous with mobile gaming in India. A year after the launch of PUBG Mobile in India, it was clocking average monthly revenue of $7 Mn-$8 Mn every month from May 2019 in India.

Having started out by itself, NODWIN Gaming today is an independent subsidiary of the mobile gaming giant Nazara Technologies. Formed in 2015 by Rathee and Gautam Virk, the company claims to have produced over 10,000 hours of gaming content, and organized more than 100 gaming and esports events with 100Mn viewers.

The company has 11 different IPs of different games including Counter-Strike, Dota 2, League of Legends, and Clash Of Clans, among others. NODWIN Gaming has introduced Indians to global experiences such as DreamHack, The India esports Premiership, gaming merchandise, and gaming influencer management services. The company currently operates in India, the Middle East, and South Africa.

According to the latest Inc42 Plus report — Esports In India: Market Landscape Report, 2020 — esports accounted for around 4% of all online gaming users and 9.13% of aggregated revenue, out of the overall online gaming market in FY2020. Esports might be an evolving phenomenon in India, but when we look back to find the major drivers in this journey — NODWIN bringing Electronic Sports League (ESL) to India in 2016, is definitely one of the major milestones. 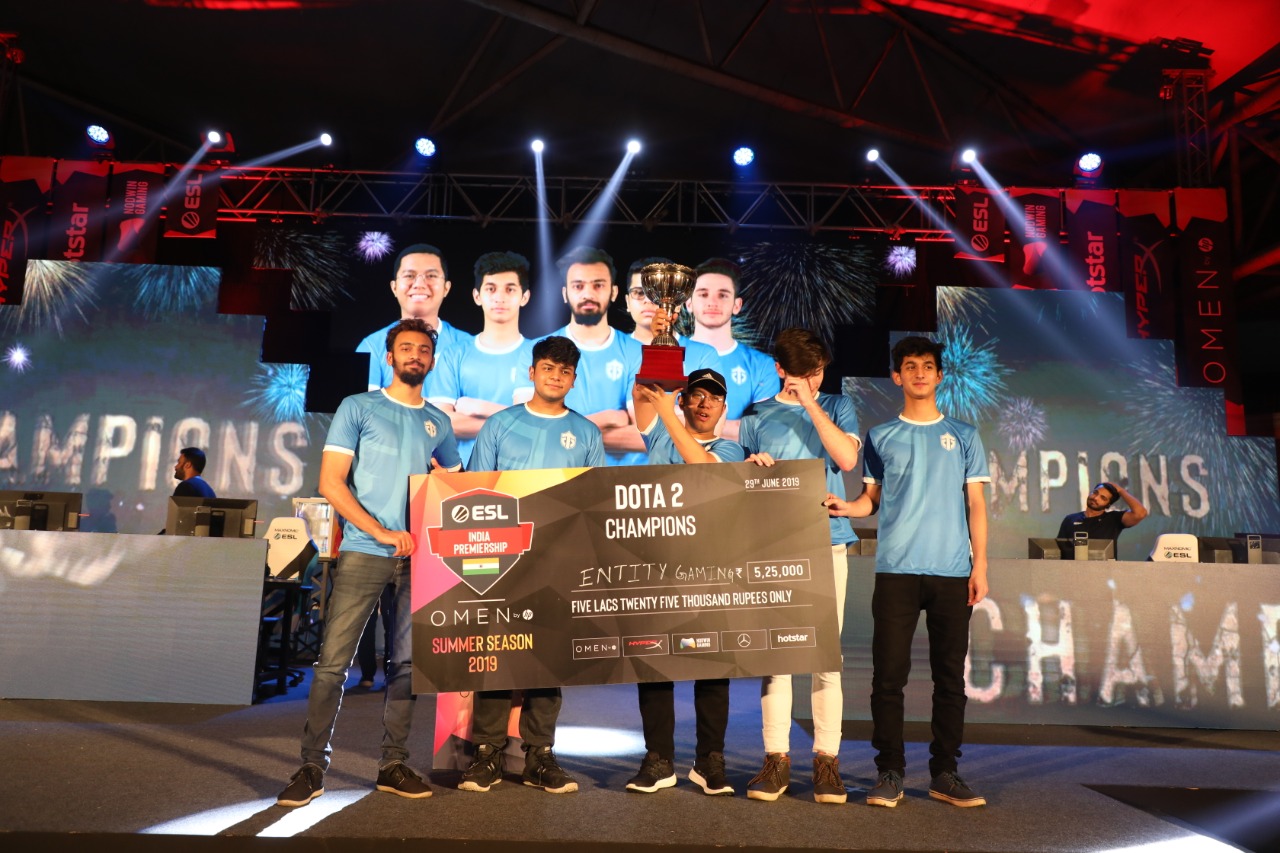 Life After PUBG Ban For NODWIN

The first PUBG Mobile tournament in India, “PUBG Mobile Campus Championship 2018”, received an overwhelming response with over 2 Lakh registrations. Since then, there have been several large tournaments with the most recent being the PUBG Mobile India Series in July 2020 which offered INR 50 Lakh as total prize money.

Rathee agreed that Tencent Games contributed enormously to the tournament but he added that the responsibility to fill that void in the prize money pool will remain with the game publishers and not with esports company like NODWIN.

“NODWIN is dependent on the game publishers, we don’t own the games or publish them. Whether it is WCC from Nextwave who wants to do a cricket tournament or it is another publisher who wants to do Call Of Duty, NODWIN will work with them to help define the framework of their investment,” he added.

NODWIN does not charge money from its players, instead the company pays the gamers for winning tournaments. Its revenue streams include tournament sponsorships, media rights, sale of licensing to OTT platforms such as Hotstar. Further, during live offline tournaments, the company also makes money from brand activations campaigns. In addition to this, NODWIN also earns revenue from influencer management, talent management, and marketing.

Esports is often criticised for being a niche market, the limited earning potential of influencers, and Indian gamers’ resistance to pay. But, Rathee believes that while talking in the context of an evolving ecosystem, one needs to have a risk-taking mentality instead of a trading mentality. People tend to look at ROI (return on investment) much faster than they should in the ecosystem building phase, he added.