STARTALK made a $90K grant to Ved Chaudhary, the director of the project 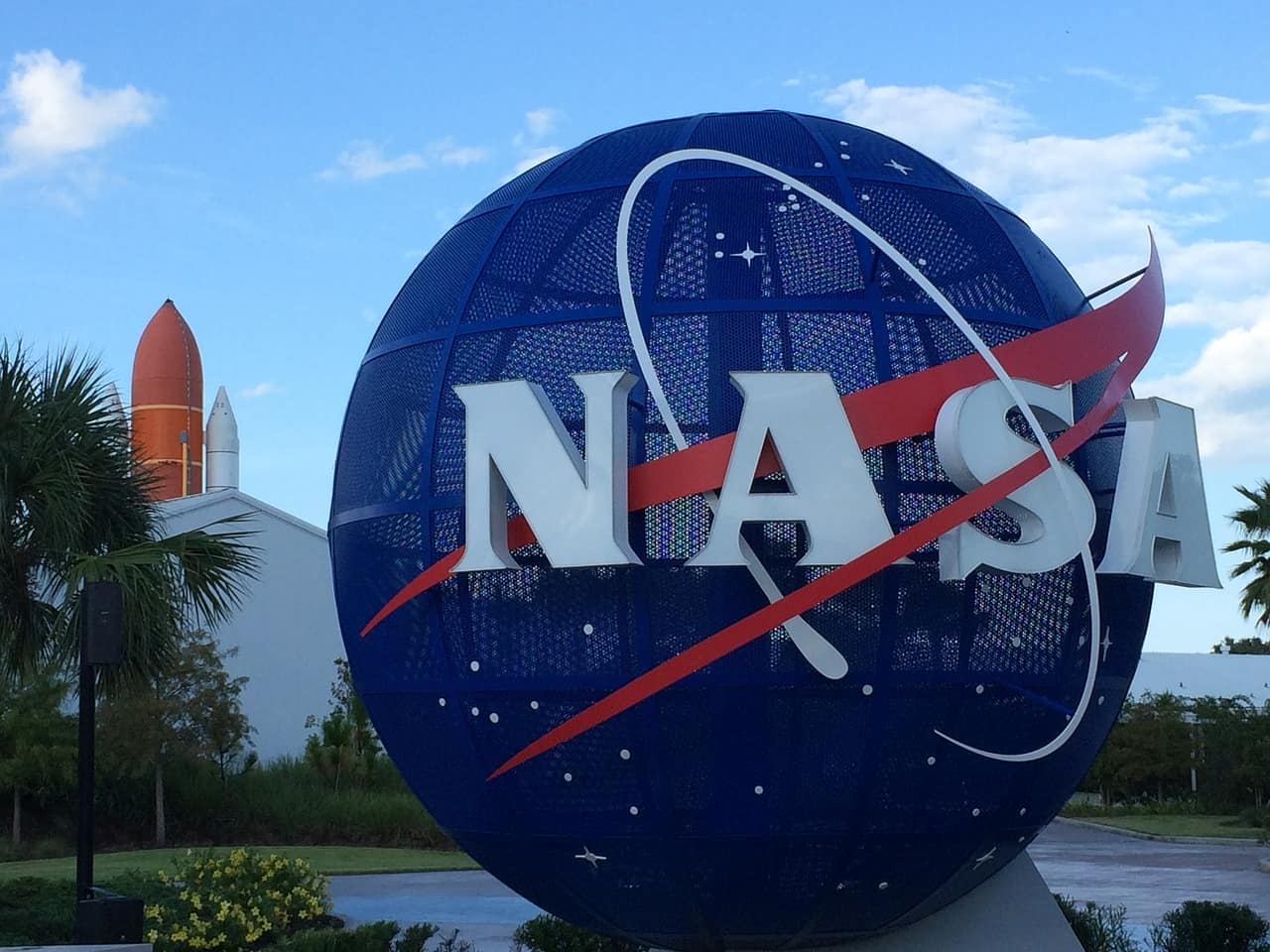 A NASA-funded a programme in the US has produced a series of informational videos about famous archaeological sites and institutions in India. The programme has lesson plans in Hindi aimed at teaching the language internationally in context with science and technology.

A PTI report stated that the videos in the NASA programme focus on scientific innovations at places like Amer Fort and Hawa Mahal in Jaipur, UNESCO heritage site Qutub Minar, and the rust-resilient iron pillars of Delhi.

The NASA-funded programme called STARTALK which prioritises the teaching and learning of Arabic, Hindi, Chinese and other world languages made a $90K grant to Ved Chaudhary, the director of the project.

The programme is also backed by Chaudhary’s New Jersey-based foundation Educators’ Society for Heritage of India. It is administered by the National Foreign Language Centre at the University of Maryland.

Alok Kumar, the principal investigator in this NASA project, said that the programme is a unique experience. “I never knew I was going to have so much fun doing my research,” he added.

He added that context, when supported by research studies, is crucial in learning new languages. The videos that are designed for learners from middle school through college, use a STEM (science, technology, engineering and math) approach to “provide interesting and incredibly rich context to create learning experiences that can push learners to the advanced level of Hindi.”

A majority of internet users rely on their regional languages to access content on the internet, and to better facilitate the process, several companies have been developing content in Indian languages. Wikimedia, for example, has delved deeper into generating more content in Indian languages to bridge the translation gap. On the other hand, online services like Google’s Navlekha help users with converting PDF in whatever language they want.

It was also reported that Amazon is working on accommodating regional language speaking capabilities in its AI voice assistant Alexa, to cater to the Indian market. According to another report, Google officials stated that the number of non-English language Internet users (currently are 234 Mn) has already overtaken the English users (175 Mn).

India has seen significant growth in its internet user base. According to Mary Meeker’s 2019 Internet Trends Report, India, on average, adds 40 Mn internet users on a Y-o-Y basis. An average Indian subscriber uses about 8GB of mobile data per month. Global internet users have touched 3.8 Bn — more than half of the world’s population. Of these, China was found to have the largest internet user base at 21%, followed by India at 12%, and the US at 8%.