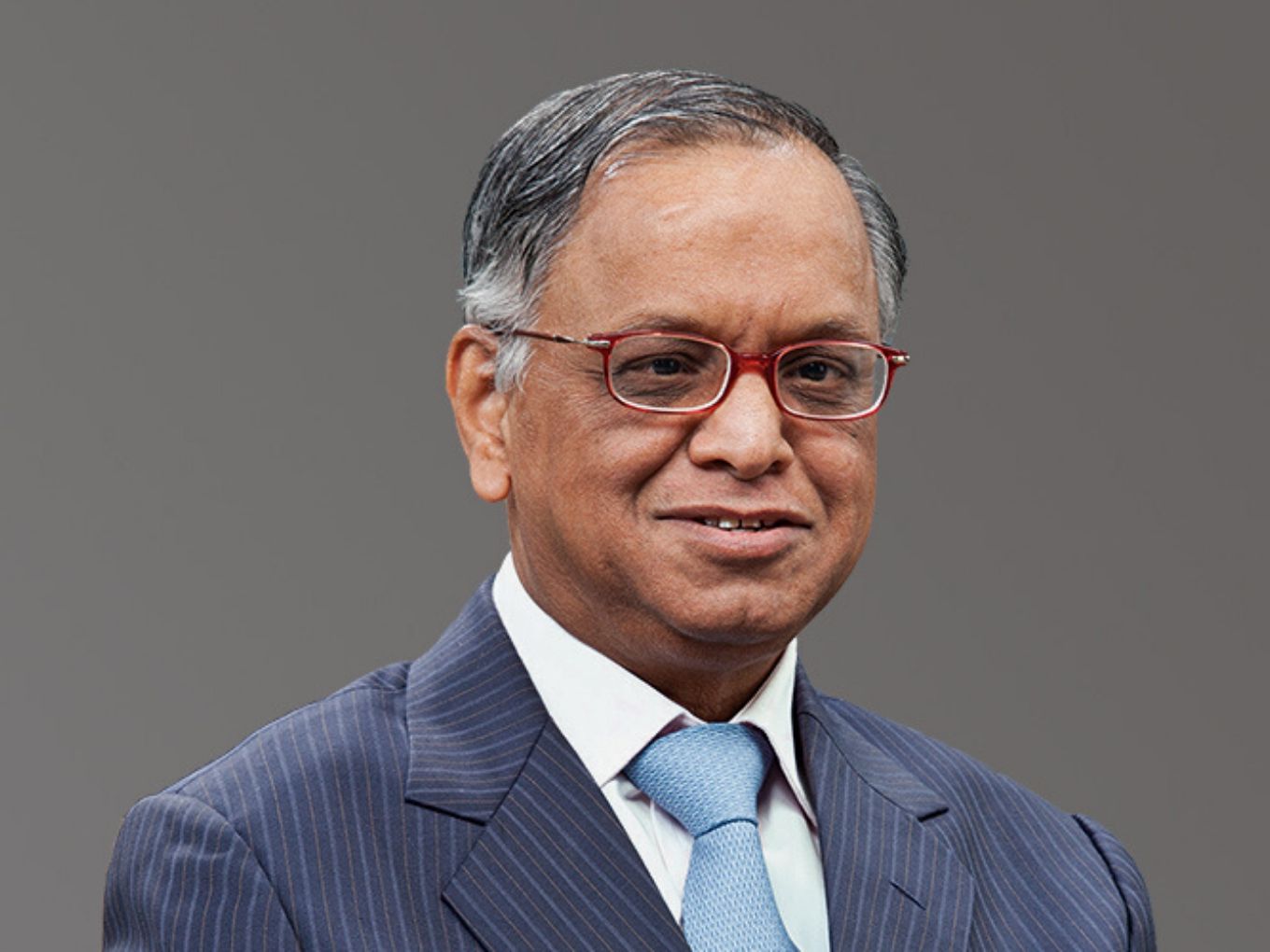 Responsibility of making the 21st century India’s is solely on India’s shoulders: Murthy

Narendra Modi’s vision of making India a $5 Tn economy will also be fulfilled by SMBs, he added

In response to Amazon CEO Jeff Bezos’ prediction that India will become a global leader in the 21st century, Infosys founder Narayana Murthy, on Wednesday, said that the responsibility of making this come true lies entirely on India’s shoulders.

Speaking on the sidelines of the Amazon SMBhav event, Murthy said entrepreneurs and SMBs will play a key role in making the 21st century India’s. Highlighting the significance of the unorganised sector and small and medium business (SMBs) in India, Murthy said that currently 95% of India’s output still comes from these industries.

In addition, the Infosys founder also said that Prime Minister Narendra Modi’s vision of making India a $5 Tn economy will also be fulfilled by SMBs. “One of the crucial things that you have to do is to create an idea that differentiates business your value proposition better than any of your competitors,” Murthy added.

Murthy urged SMBs to hire individuals who are smarter than them to come up with innovations that will transform the economy. Notably, Bezos has also said the secret behind Amazon’s expansion is that it hired people from whom the company has learnt a lot.

While Murthy was slotted to speak for 15 minutes at the SMBhav event, he deliberately cut short his speech thanks to delays in the event’s schedule. “I should have finished my talk at 11.45 a.m. But it’s 11.53 a.m. Therefore, I will try and paraphrase my talk,” Murthy told the gathering.

Bezos kicked off his three-day India visit, on Wednesday, with a fireside chat with Amazon India head Amit Agarwal at the event in Delhi. During his interaction, Bezos also announced that Amazon is all set to invest $1 Bn in India to support small and medium-sized businesses (SMBs).

During the course of his interaction, Bezos also said that the upcoming tie-ups between India and the US are going to change the dynamics of partnerships between the two nations.

Besides this investment announcement, Bezos also spoke about failures, successes, climate change, entrepreneurial challenges, and innovation. Concerned with the environmental issues, Bezos said that the company will wipe out plastic usage by June 2020. During his interaction, Bezos also said that the company is also working to achieve 100% renewable electricity in this decade.

During his brief stay in India, Bezos is also expected to meet Prime Minister Narendra Modi and other government officials to ease out regulatory challenges in the country.