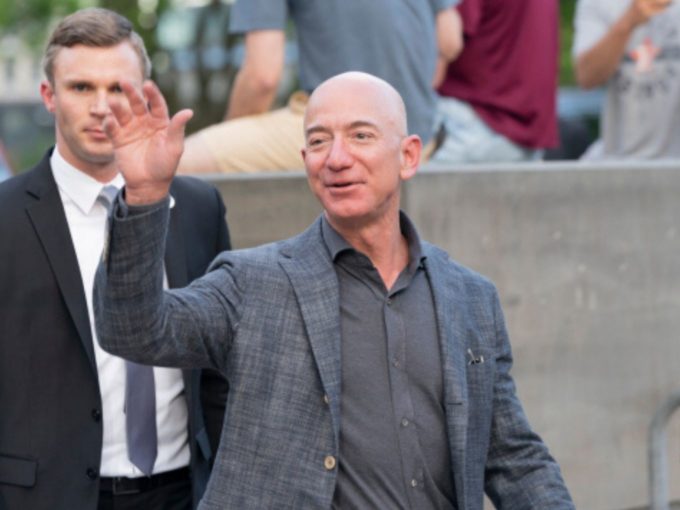 To ease out regulatory challenges in India, Amazon founder and CEO, Jeff Bezos, is going to meet Prime Minister Narendra Modi and other government officials next week in New Delhi.

According to ET, Bezos is also going to attend Amazon’s SMBhav event, which is scheduled on January 15 and 16 in New Delhi. With this event, Amazon is trying to support small and medium businesses in India by helping them to sell on its ecommerce platform.

The visit of Amazon head comes on the heels of the series of allegations raised by the Confederation of All India Traders (CAIT) against ecommerce companies such as Amazon and its Indian competitor Flipkart. The traders’ body has been alleging that both Amazon and Flipkart are flouting foreign direct investment (FDI) norms.

The traders’ body has been reiterating that predatory pricing, controlling inventory and maintaining preferential seller system are creating an uneven playing field, unfair and unethical competition.

Last year, the Indian government had made some efforts to bring parity in ecommerce norms. According to these norms, FDI-backed online marketplaces are now allowed to list products of third-party sellers on their platform, which means that they can’t hold any stock or sell their own goods directly to customers.

Moreover, the final National Ecommerce Policy, which is still in draft, is expected to be rolled out in upcoming Parliamentary sessions. Bezos, during his visit to India, is also expected to understand and discuss the norms laid out in this policy with government officials, industry stakeholders, and Amazon’s Indian top-level management.

Recently, the Competition Commission of India (CCI) has also stepped forward pushing for self-regulation to mitigate some of the issues that are plaguing the ecommerce sector. In its report titled ‘Market Study on E-commerce in India: Key Findings and Observations’, released on January 8, CCI asked ecommerce companies to keep a check on themselves in various matters including discounting, revision in the contract term, data collection, review mechanism and search ranking.

The industry watchdog, CCI, also called for clear and transparent policies on deep discounts. CCI, in its report, asked ecommerce platforms to also note the basis of discount rates for different products and sellers, while also highlighting the implication of participation or non-participation in discount schemes.