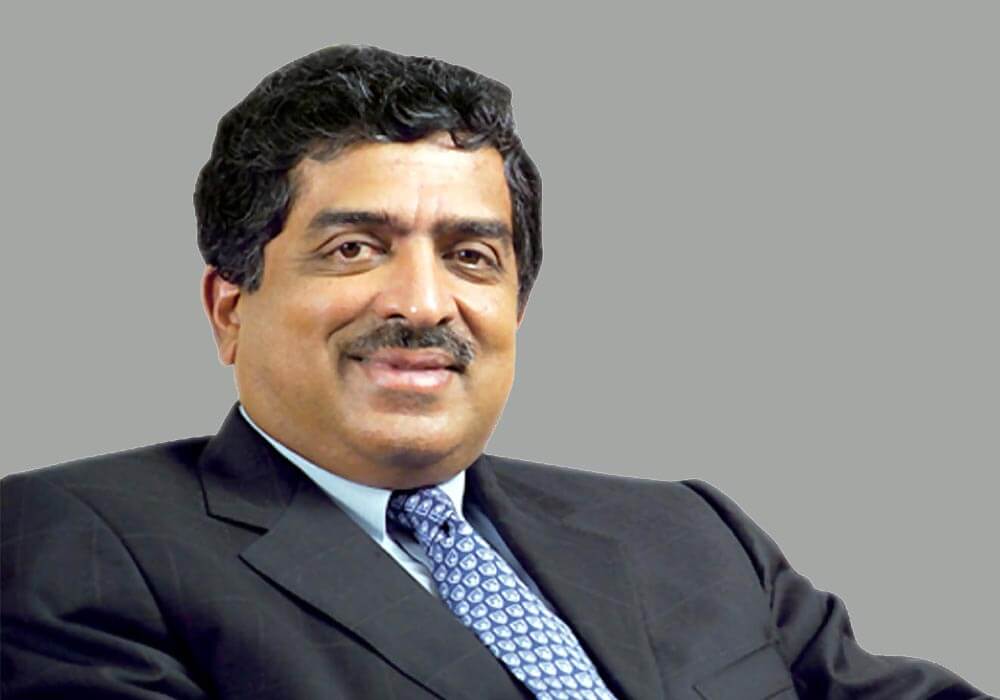 Nandan Nilekani Has So Far Invested Around $18.6 Mn In ShopX

In an email interaction with Inc42, Amit Sharma, the co-founder of ShopX stated, “Nandan Nilekani is one of our key investors and mentors at SHOPX. Since his first investment in April 2015, he has been backing the startup with a steady infusion of funds in tranches as well as strategic mentorship. The Funding of Rs. 13 crores is part of an existing investment structure and not a fresh round of investment as per the recent speculative reports.”

He further added, “In 2018, our focus remains on deep execution and we continue to build out the omnichannel/digital offline industry as the leader in this space.” – Amit Sharma, Co-founder and CEO, SHOPX.”

ShopX has so far raised a total of $18.6 Mn (INR 122 Cr) out of which Nandan Nilekani’s contribution has been almost all of it. His first investment of $458K (INR 3 Cr) in ShopX was as early as April 2015. The startup last raised funding from Nandan Nilekani in 2016 in two tranches. This included an undisclosed amount of funding in June 2016 and $5 Mn funding in December 2016.

In July 2017 Nandan Nilekani announced that he will not invest in new startups and will continue investing in his current investments as an angel. He also launched a $100 Mn VC fund Fundamentum along with Sanjeev Aggarwal to invest into startups.

Launched in 2015 by Amit Sharma and Apoorva Jois, ShopX is a technology led startup launched with an objective to disrupt the traditional retail ecosystem through a differentiated approach.  It aims to bring digital commerce access to the 400 Mn middle income mass market in India (as against the current 50 Mn active internet buyer base), thus transforming ecommerce to EVERYONE commerce.

As opposed to an asset heavy approach, the startup is further taking a highly scalable and technology led approach, creating a new category of retail called “Digital Offline” using their proprietary technology platform.

The ShopX retail app enables retailers to offer products and services to their customers by listing the products and daily deals.  Within 24 months of its launch, SHOPX has empowered 49K small retailers in 230 towns across 10 states in the South and West of India; carrying out more than 50,000+ digital and physical transactions a day and serving more than 6.8 Mn customers.

Other similar startups in the assisted ecommerce space include IndiaBuys, StoreKing, IPay, amongst others. Among the top slots lies the names such as Flipkart and Myntra. In October 2016,  Flipkart announced to open offline stores in small Indian cities. The online-to-offline move on Flipkart’s part comes as an initiative to promote assisted ecommerce, thereby attracting more customers. On the similar note, Flipkart’s fashion subsidiary Myntra is now pushing aggressively on the offline growth with brand stores like Roadster.

As per analysts, assisted ecommerce is a great way to pull customers towards digital purchase modes. Post demonetisation, although, there has been seen an increase in online payment activities, but still at the mass level, CoD is the majorly adopted option. It has been noted that people prefer searching on internet but a major lot prefer buying offline. The startups like ShopX are certainly acting as an important bridge here.