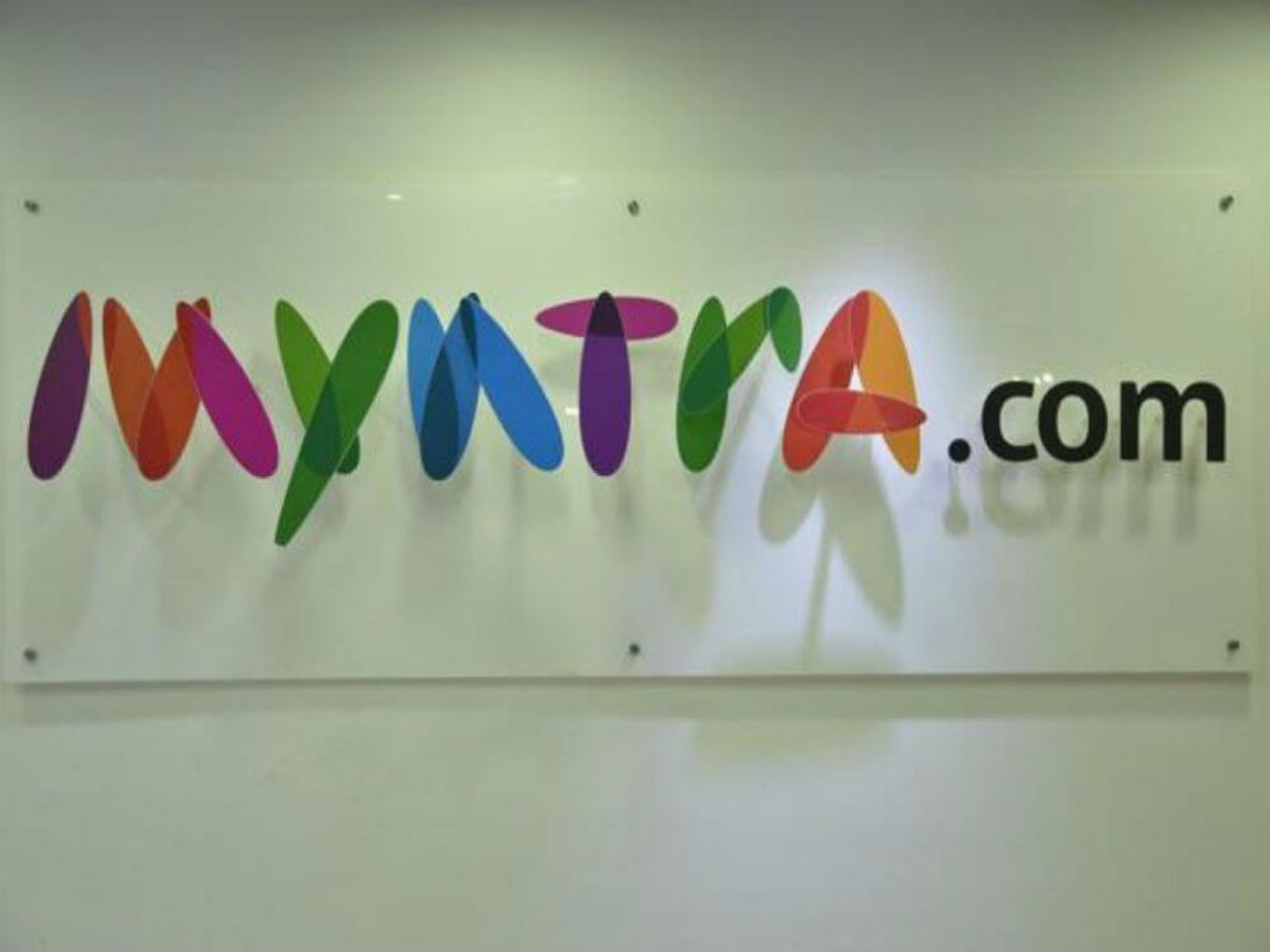 After cutting back its losses by 25% in 2017, Flipkart-owned fashion retailer Myntra has now touched an annual run rate of nearly $2 Bn (INR 13,900 Cr), in terms of Gross Merchandise Value (GMV), people familiar with the development said.

During sales, Myntra usually reports higher figures as compared to non-sale months, and has never touched the $143.10 Mn (INR 1,000 Cr) number in a non-sale month, according to one of the sources cited above.

The Bengaluru-based company further expects to report similar sales revenue over the next few months. The numbers include revenue generated from Jabong, online fashion marketplace unit of Myntra.

Flipkart’s fashion subsidiary has grown more than 50% in the current financial year, and the factors responsible for its strong performance are the growth of private labels business –Roadster and Moda Rapido –adding users in its new categories such as personal care, and faster growth in tier-2 markets.

Recently, Myntra has acquired Mumbai-based end-to-end omnichannel platform for retail Pretr, with an aim to forge omnichannel partnerships with brands on its platforms. After the acquisition of Pretr, a brand’s customers on Myntra will have a unified view of the brand’s inventory online and offline.

Lately, Myntra and its unit Jabong were planning to invest $300 Mn over the next three years and were aiming to triple their combined customer base and improve their share of the domestic online fashion market to 50%.

It is also planning to bring in smart features through a combination of varied sensors and connectivity modules for audio wear, footwear, eyewear, and apparels with the aim to acquire 10-20% of the wearables market over the next three years.