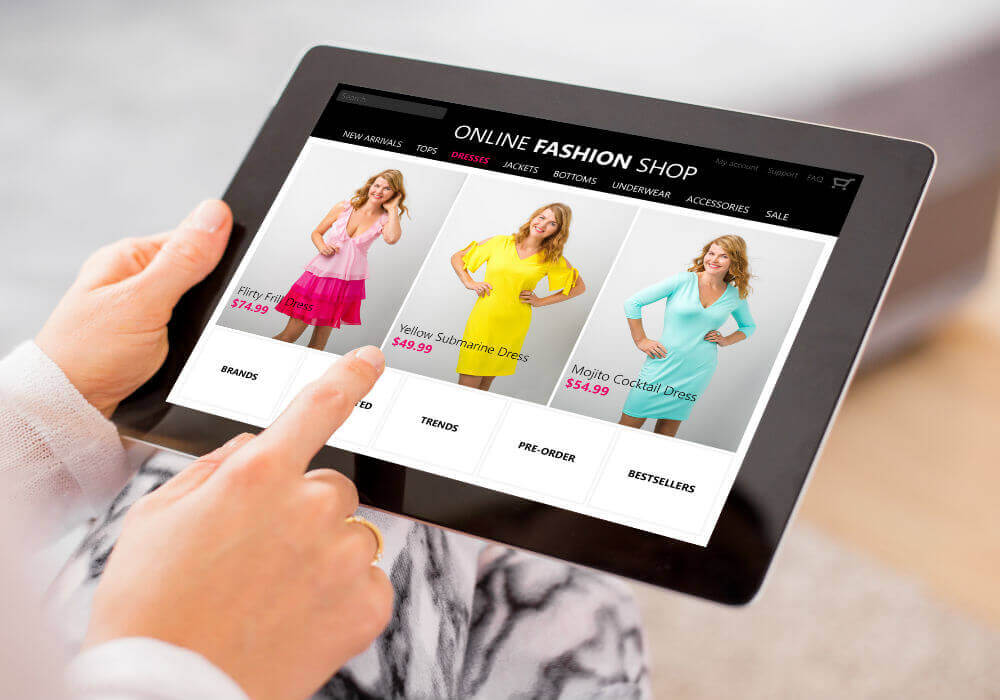 Fostering the culture of growing together, Flipkart subsidiaries Myntra and Jabong are ready to scale up their market share with plans to invest $300 Mn over the next three years.

The announcement comes soon after their parent company, Flipkart, revealed its plans to be an ‘exclusive’ fashion stop, while chasing a target of $1.7 Bn GMV (gross merchandise value) by the end of March 2019.

According to people familiar with Flipkart’s plans, Myntra and Jabong also expect to triple their GMV to $4 Bn in three years, from $1.2 Bn in Fy17.

Also, the companies aim to triple their combined customer base and improve their share of the domestic online fashion market to 50%, from an estimated 35% now.

During Myntra’s flagship sale End of Reason Sale (EORS), the Flipkart subsidiary garnered 500K new customers. With this, Myntra also expects to become Ebitda positive in the next three years.

In an earlier interaction, Ananth Narayanan, CEO at Myntra-Jabong, had said that Myntra plans to close FY19 with a GMV of $1.9Bn, riding on the back of private labels and offline expansion.

At the same time, he shared that Myntra would expand its offline presence to 100 stores in the next two years.

In September 2017, Narayanan had announced that Myntra’s private labels businesses, which includes brands like Roadster, Dressberry, Anouk, and HRX, have turned profitable and are generating revenues worth $25 Mn a month, and annual revenues of $300 Mn, which accounts for around 23% of its total revenue.

Myntra plays a crucial role in the ecommerce battle in India between Flipkart and Amazon. During the investor call after Walmart’s acquisition of Flipkart, Walmart CEO Doug McMillon referred to Myntra as a “piece” of the company that is positioned well to take advantage of India’s growing middle class and relatively young population.

In India, the online fashion retail market, according to Technavio, is expected to grow “impressively” at a CAGR of around 63% by 2020.

Further, a study by Technopak has estimated that the Indian apparel market will grow at a CAGR of 9% to $102 Bn by 2023.

Poised to reach $14 Bn by 2020, the Indian online fashion market is witnessing a war between ecommerce giants Flipkart and Amazon. Flipkart subsidiaries Myntra and Jabong continue to be major players as well.