With this new initiative, it plans to deliver fashion and lifestyle products to its customers on the same day

Myntra reported 1.55x growth in its revenue for FY19 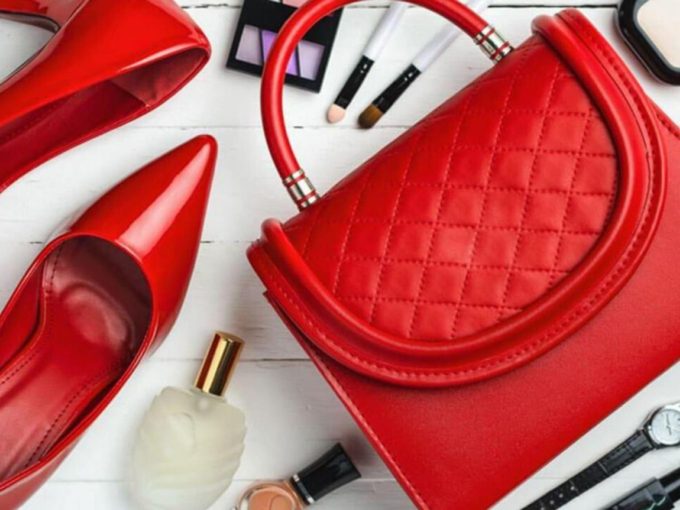 In an attempt to be different from Amazon and parent Flipkart, the online fashion portal Myntra is currently working on new initiatives such as stylists on call, an embedded fitness tracker, called the Myntra Move in partnership with Pretr, and hyperlocal services.

Moreover, Myntra plans to focus on bridging the brand with luxury market, where it will be working with luxury and internal brands to curate a personalised shopping experience for customers and same-day delivery services.

One of the sources told ET, that it has become crucial for fashion ecommerce players, such as Myntra and Ajio, to differentiate themselves from the horizontal marketplaces like Flipkart and Amazon and create their own unique identities.

Previously, many of the fashion products that were available on Myntra were also sold on Flipkart and Amazon India. The source said that Myntra has been following a similar discounting trend like Flipkart and Amazon, which, in a way, helps ecommerce players have more traffic on its platform.

The decision comes at a time where Myntra, in its first year with Walmart Inc as to the ultimate holding company, has reported a rise in its revenue after it reported an operational income of INR 1041.11 Cr — an improvement of 1.55x from INR 407.2 Cr in FY18. Also, the company’s overall income for FY19 showed INR 1088.8 Cr.

Founded in 2007, Myntra was started by Mukesh Bansal, Ashutosh Lawania and Vineet Saxena. Later in 2014, the company was acquired by Flipkart at a deal value of INR 2 Cr ($290 Mn). Currently, Myntra has partnered with over 2K fashion and lifestyle brands and has offered services to over 19K locations across the country. In 2016, Jabong was acquired by Myntra for $70 Mn.

Recently, Myntra had announced to launch 15 offline stores for its private label products. In June 2019, the company had also launched a second offline store in Bengaluru for Roadster.

In addition to this, Myntra had announced to broaden its business by focusing on Tier 2 cities in collaboration with kirana stores as last-mile delivery partners.