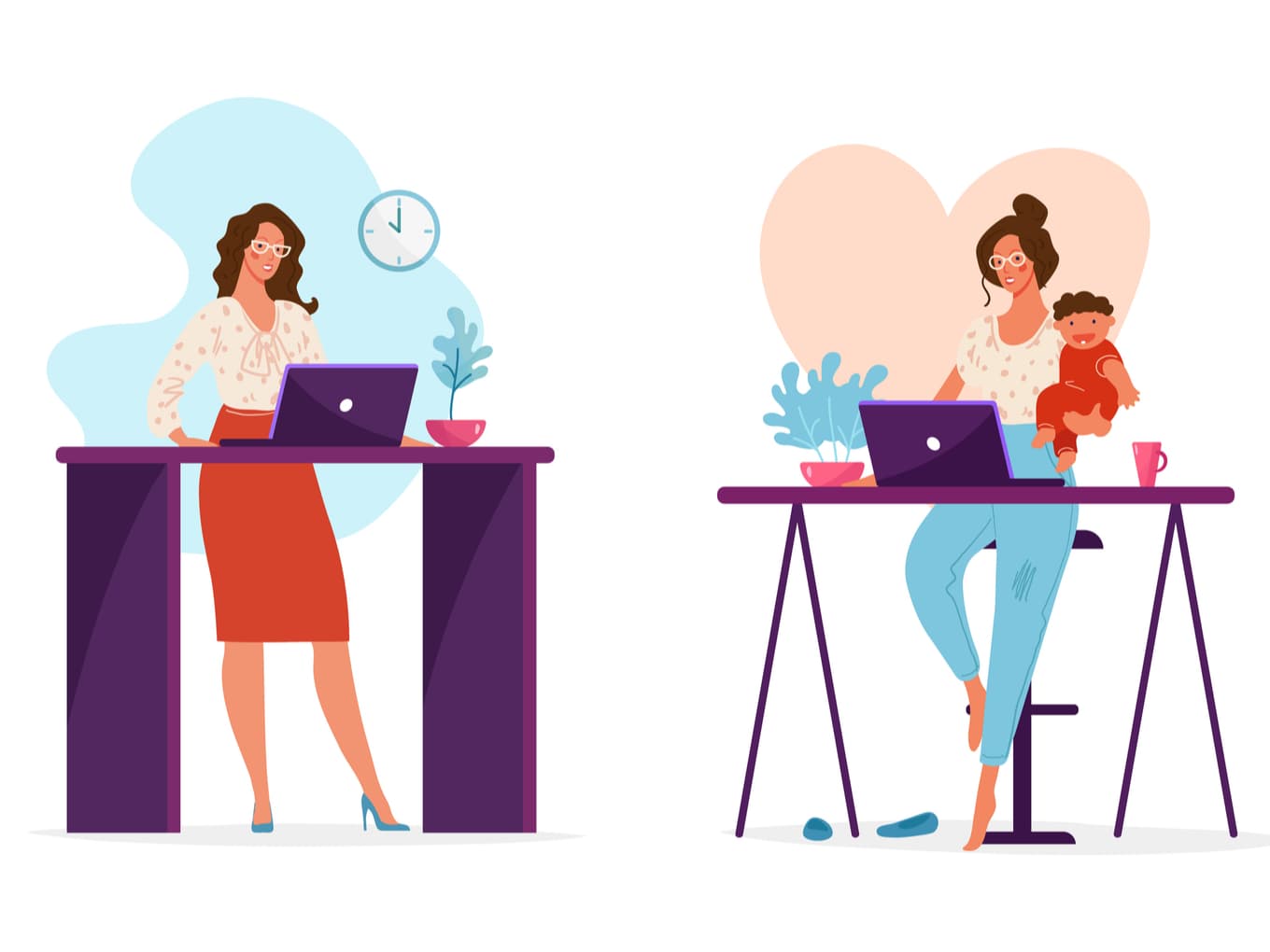 With this acquisition, MyGlamm will be investing INR 100 Cr in BabyChakra over the next three years

As part of the deal, Naiyya Saggi, founder and CEO of BabyChakra will join MyGlamm as cofounder and president and will spearhead the mom & baby vertical while also building out the overall community vertical for the MyGlamm group

This deal is in sync with MyGlamm’s acquisition of Delhi-based women-centric digital media and ecommerce platform POPxo in 2020 and underlines its larger D2C and ecommerce strategy.

D2C beauty and personal care startup MyGlamm has acquired Mumbai-based parenting platform BabyChakra — as it plans to grow to be the largest 3C (Content + Community + Commerce) company in South Asia. With this acquisition, MyGlamm will be investing INR 100 Cr in BabyChakra over the next three years.

Founded in 2017 by Darpan Sanghvi, MyGlamm claims to offer 800+ cruelty-free and vegan beauty products in cosmetics, skincare, and personal care categories. Besides its native ecommerce platform, MyGlamm also sells its products via 10,000 offline points of sales across 70 cities in India.

This deal is in sync with MyGlamm’s acquisition of Delhi-based women-centric digital media and ecommerce platform POPxo in 2020 and underlines its larger D2C and ecommerce strategy.

Together (MyGlamm, POPxo and BabyChakra) represent a community of over 80 Mn women in the 16-35 years age bracket. MyGlamm has produced and sold beauty products across makeup, skincare, and personal care and has over 220,000 influencers on its platforms who fuel its content marketing strategy.

What BabyChakra Brings To MyGlamm

“MyGlamm has a specific audience and customer base which is not targeted towards babies or parents. We knew that we wanted to add this offering to our portfolio because it is a massively underserved market,” said Sanghvi, founder and CEO, MyGlamm, speaking to Inc42. According to him, BabyChakra’s expertise in community building was a key driver for the acquisition.

“BabyChakra itself has a 25 Mn strong community at present. We plan to expand to 100 Mn over the next two years. We will also launch over 80 new products in the mom and baby segment over the next 8-12 months with MyGlamm guiding us in terms of production and distribution,” she said.

The mom and baby segment is a $4 Bn market in India, however, the category penetration is only 15% resulting in the bulk of Indian families still underserviced with products and solutions that ensure care, Saggi said. BabyChakra will leverage MyGlamm’s commerce stack for expanding its D2C capabilities and will continue to co-create products with its large community of families and doctors, she added.

The duo expects BabyChakra to break even in a couple of years after it grows the user base and the product portfolio from 8 SKUs that it currently offers to over 80. The acquisition will help BabyChakra monetise its 25 Mn+ strong community with MyGlamm’s product expertise.

Venture capital investors have been reasonably active in the beauty space. D2C startups operating in the beauty-cosmetics-personal care segment have raised close to $700 Mn in funding since 2014. Mergers and acquisitions, specifically for content, is an increasingly important part of the D2C puzzle.

In 2021, MyGlamm closed its Series C round which valued the company at $100 Mn+ above. The INR 530 Cr ($71 Mn) round came in two tranches, including, $24 Mn led by Amazon India, along with Ascent Capital and Wipro Consumer in March. Later, the company raised INR 355 Cr led by Accel Investment and its existing investors Bessemer Venture Partners, L’Occitane, Ascent, Amazon, Mankekar family, Trifecta, and Strides Ventures.

According to the company, the funds have been primarily deployed towards product development, offline expansion, and expanding the content creation capabilities and digital reach of MyGlamm-owned POPxo and Plixxo (and now BabyChakra).

“We will follow the same roadmap that we have done with POPxo in the case of BabyChakra. We have converted over 8 Mn people on the POPxo community to transacting MyGlamm users with our content to commerce model and we will replicate it with the mom and baby segment,” said Sanghvi.

Just like POPxo, the entire BabyChakra team has been brought on board by MyGlamm. “The POPxo team has grown 2x since acquisition and we want similar growth for BabyChakra,” he added.

MyGlamm’s in-house brands cater to women across teens and working professionals with MyGlamm and POPxo, and now pre-natal and natal with BabyChakra.

Sanghvi added that the product segmentation will only deepen going forward as it continues to create new products from the community feedback. “While we go deeper in the product, our expertise is in the beauty and personal care segment, not fashion or health because this is where our expertise is present. We are building a master brand across categories,” said Sanghvi.

Why D2C And Beauty And Personal Care Are Booming

According to the Inc42 Plus D2C report, popular beauty brands such as Revlon and Lotus took around 20 years to reach the INR 100 Cr revenue mark. But new-age startups like Mamaearth and SUGAR Cosmetics took just four years to cross the same milestone. This speaks volumes about the effectiveness of the D2C model in a digital-first economy and how these disruptors are winning the trust of new-age consumers through an agile, content-driven marketing strategy.

Besides MyGlamm, the rapidly growing D2C beauty segment features brands such as WOW Skin, Plum, and SUGAR Cosmetics, all of which are targetting omnichannel retail in metros and Tier 1/2 cities. In 2021 itself, a series of startups in this segment secured funds. These include — SUGAR Cosmetics’ $21 Mn Series C round led by Elevation Capital, personal care brand Juicy Chemistry’s $6.3 Mn Series A round and online beauty store Purplle’s $45 Mn round which saw participation from Sequoia Capital India, Verlinvest, JSW Ventures. Besides D2C brands, a couple of social commerce and content platforms have also raised funds in recent times.

The fact that beauty and ecommerce marketplace Nykaa has filed its DRHP for an upcoming IPO is just one of the many indicators of the massive opportunity that it holds. Of course, both companies (Nykaa and MyGlamm) have taken distinct routes to growth — as Nykaa has built on brand partnerships before turning towards private labels and used community engagement to create awareness. On the other hand, MyGlamm focused on private labels from the beginning while capturing insights from the community.

“The whole point of D2C is to create products based on customer demand and feedback, which is where our community and content to commerce model clicks,” said Sanghvi summing up the MyGlamm strategy.

Like peer Nykaa, MyGlamm also has a strong focus on building its omnichannel presence.