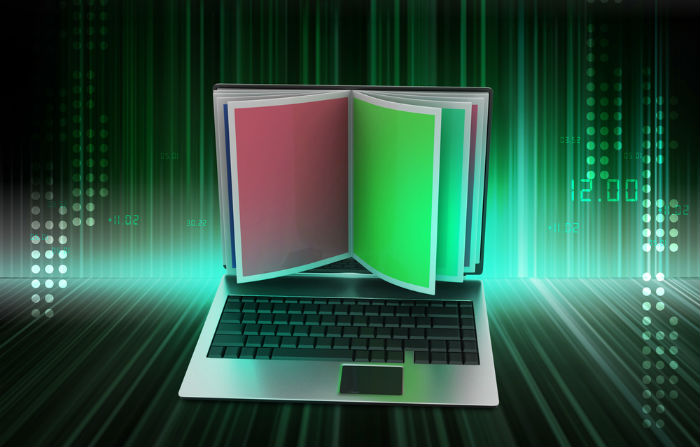 Rahul Yadav has been making news ever since he had a taste of success  with his shenanigans be it talking ill about the board or his giving away his shares to employees. Even though, many may despise him for his actions and calling him a blemish to the ecosystem there is a different side to the coin. He was the one, who didn’t dread his company’s  growth and somehow managed to tame the tiger whenever required. Even though the company has no financial controls, no infrastructure and the team grew from 100-odd to over a 1000 in a matter of a few months. He didn’t fret, he had his vision ahead of him clear as a crystal which he didn’t digress of.

No Internet? No problem. Inside Cuba’s Tech Revolution

Cuba’s internet sector’s pioneer Hiram Centelles grew up in a country where black markets in everything from car parts to computers to diapers were a part of life, but sellers and buyers couldn’t find each other. He anonymously co-created Revolico.com which quickly became the Craiglist of Cuba.  Another pioneer Robin Pedraja started an online magazine, Vistar, about Cuba’s urban youth culture. The magazine is packed with attitude and eye-catching photography, covering music, art, ballet, food and celebrities. Following this, Airbnb and Netflix has set foot in the area and breeding the tech revolution.

The Next Mark Zuckerberg Is not whom You Might Think

Many People think that founder of a tech startup look like a 20-something man who must have spent his childhood playing on computers in his basement and who later dropped out of college to become a billionaire entrepreneur. While, they are outliers, which can put the tech industry into grave danger as after anomalies became a success, others are rejected on the basis of intuition and taking him as a measuring yardstick. The industry tries to make itself more diverse but getting right is choices in critical and not just based on appearances.

The Dark Side of Leading A Startup

Entrepreneurship is glorified by the media on a daily basis. We see millionaires with hot babes, fast cars and beachfront homes. Upon seeing these things, people become envious of the life entrepreneurs have. But there is a dark side to it as well. There is this broke period which makes entrepreneurship suck most of the times as either you make no money in the beginning and if you do it has to be put back in the business. The lifestyle takes a toll as well as one is more prone to stress as a huge risk is involved in every decision.

Finding The Right Suitor For Your Startup

Choosing the right investor for your business is same as being on a dating spree to find your dream match and being worried about the kind of life partner one will end up choosing. Here are some caveats to be taken care of while choosing the right startup. Don’t rush to get engaged; just like you can’t fall in love with anyone who comes in your way, similarly finding an investor is no cakewalk and simply meeting an investor who shows interest should not be roped in. Secondly, not taking each other granting will strengthen the investor-startup relationship and while an investor gets a stake in the business, the entrepreneur should be in control of his business.

Why Is It So Hard To Be An Entrepreneur?

Everyone has now and then come up with an idea but only the ones who have the gall to do away the unorthodox way become entrepreneurs and start a startup. However, that is not everyone’s cup of tea as being an entrepreneur is one thing and remaining one is another. First of all, there is no guarantee of success, no matter how hard an entrepreneur works which is apparently the bitter truth about it. Not only this, an entrepreneur has to accept uncertainty as part of life and also, one is supposed to know everything. Although, having no boss might seem a great thing at the outset but sometimes when you lose your sense of direction you would want someone to be there to point you in the right direction.

How To Tell If An Angel Investor Is “Real” Or “Fake”?

Looks like being an angel investor has become quite fashionable as in the past 5 year the count has raised from a meager 3000 to a huge 25000 in the US alone. Having a large number of investors is welcoming but it deepens the skepticism of entrepreneurs about investors’ authenticity. To know so, one needs to get the right information, for instance an insight about his previous investments will be the best indicator of his interests and his expertise. Along with that, if an investor is involved and connected with the local startup ecosystem, chances are that he is accredited thus can be relied upon.