Mumbai’s WhiteHat Jr Raises $10 Mn In Series A Round

Mumbai’s WhiteHat Jr Raises $10 Mn In Series A Round

Nexus Venture Partners and Omidyar Network India led the round 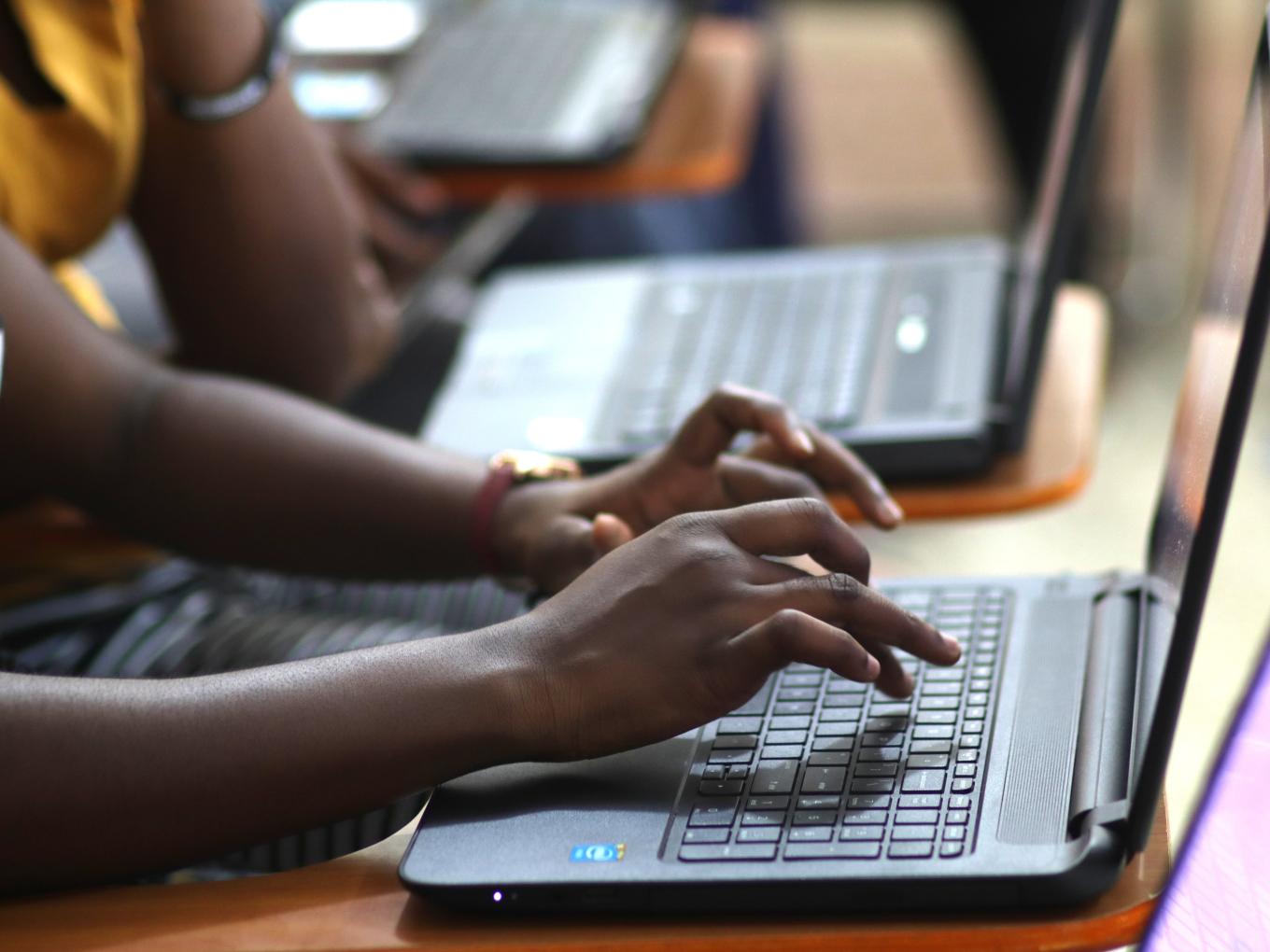 Edtech startup WhiteHat Jr has raised $10 Mn (roughly INR 72 Cr) in a Series A round. Led by existing investors Nexus Venture Partners and Omidyar Network, the Mumbai-based startup was also backed by Owl Ventures, the company said in a press statement.

The edtech startup works with young adults and kids to help them build digital products and applications, work with animation, and learn fundamentals of programming and coding. WhiteHat Jr said it would use the funds to further strengthen its technology platform, add more courses to the curriculum, and boost its marketing and branding efforts.

“Our mission is to harness the natural creativity of kids and shift their mindset from an early age from being consumers to creators of technology. It’s been heartening to see the projects of kids in the first six months of launch as they are creating immensely creative, high utility digital applications that are bound to have long-term impact,” Karan Bajaj, founder and CEO, WhiteHat, said.

This is Owl Ventures second investment in the edtech space after it had joined BYJU’S $150 Mn round in July this year. MD Amit A Patel said WhiteHat Jr’s unique proposition is relevant not just in India, but in other markets as well.

Founded in 2018 by ex-Discovery Networks CEO Karan Bajaj, WhiteHat Jr is addressing a unique gap in the Indian education system for kids aged 6 to 14. WhiteHat Jr is a live online one-to-one coding platform which teaches the principles of coding—sequence, structure, logic, commands and algorithmic thinking – to young kids, who don’t usually get this training in the formal education system.

In April, it raised $1.3 Mn (INR 9 Cr) in a seed funding round from Nexus Venture Partners and Omidyar Network India. The company launched its beta in January and since then has enabled over 150K student trials, with over 500 teachers onboarded and 100% month-on-month student and revenue growth. It claims to conduct 1,000 online classes per day and has a daily waitlist of 500 students.

At the time, Bajaj told Inc42 that WhiteHat Jr is looking to onboard 8-10 teachers every day to manage the surge of student signups. Bajaj said “thousands” of students have subscribed to the paid-classes package.

Edtech sector is one that’s poised for great growth and opportunity in the Indian context. According to DataLabs by Inc42, there were 3,500 edtech startups in India in 2018. Between 2014 and 2018, 182 edtech startups were funded with a total of $1.34 Bn, so the investor interest has remained high for edtech.

Last month, Bengaluru-based online tutoring startup Vedantu raised a mega funding round of $42 Mn, with the investment led by New York-based Tiger Global Management and WestBridge Capital. Accel Partners, Omidyar India and TAL Education also participated in the round, along with Prince Maximilian of Liechtenstein and founders of Vedantu, which is an online tutoring platform, using a real-time proprietary virtual learning environment called WAVE.

As more and more Indians come online, the addressable market for online learning, skill development and higher education is expanding by the quarter. Indian edtech segment is expected to be a $1.96 Bn market by 2021. Some of the leading players include BYJU’S, Unacademy, upGrad, InterviewBit Academy, Pesto and others.