Investors include Tiger Global, Sequoia and Singapore’s Economic Development Board 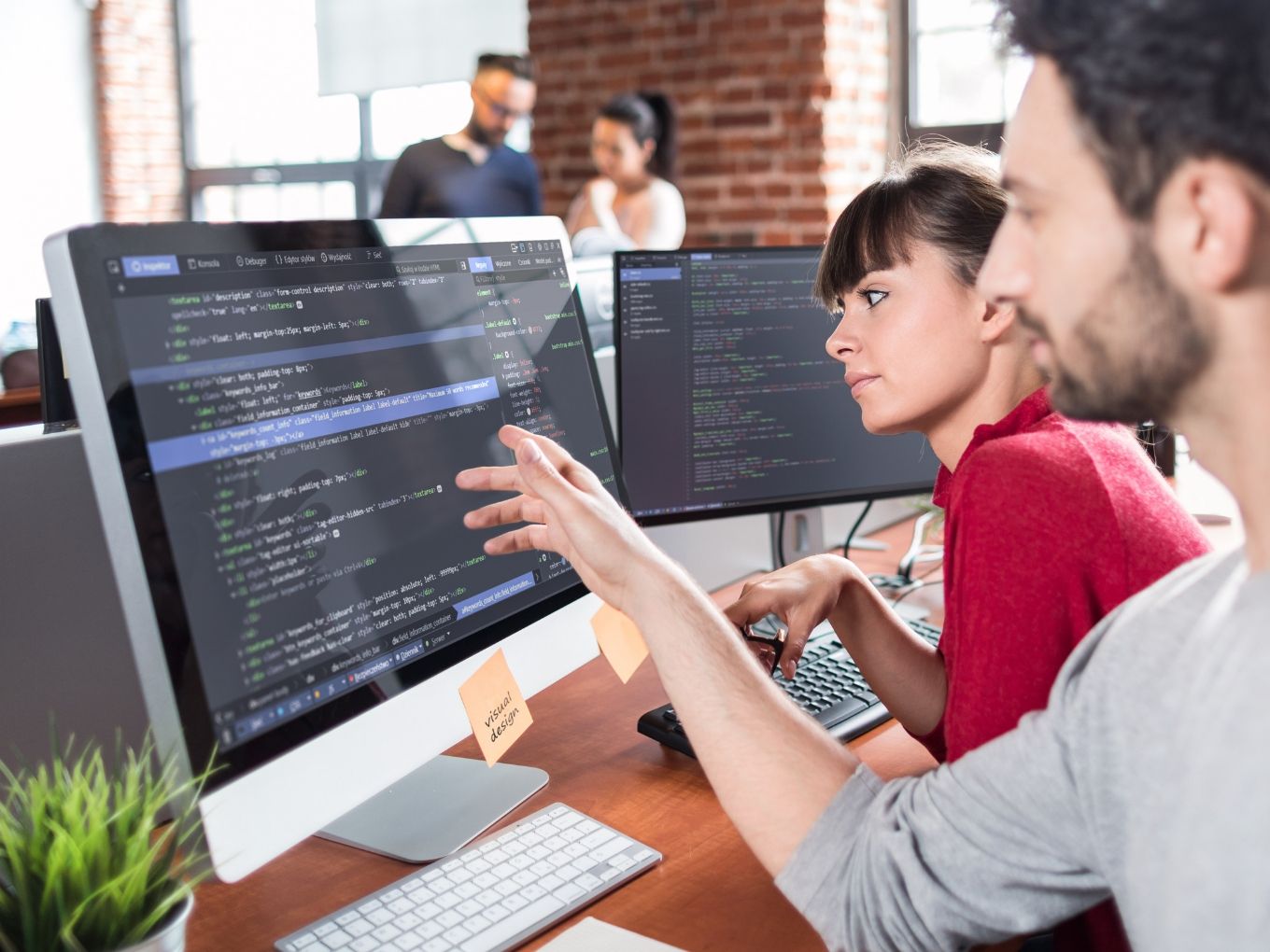 Pune-based reskilling startup InterviewBit Academy is close to raising $20 Mn (INR 142 Cr) investment by Tiger Global Management, Sequoia Capital India and Singapore’s Economic Development Board (EBD), according to an unconfirmed report in the Times of India.

According to the report, Sequoia and Tiger would be investing $19 Mn in the company while EDB’s participation is as a strategic partner. Additionally, the founders and promoters are looking to bring reputed angel investors on board, who would invest about $1 Mn.

However, Inc42 could not verify the report independently. InterviewBit Academy cofounder Abhimanyu Saxena told us that the company does not comment on media speculation.

Founded in 2014 by Anushuman Singh and Saxena, InterviewBit Academy is a platform that provides a six-month coding and interview preparation course by industry professionals from tech companies such as Netflix, Facebook, Google and others.

InterviewBit Academy was shortlisted as part of the first cohort for Sequoia Capital India’s Surge accelerator programme in April this year. The startup would be utilising the funds from this round to expand its presence in India and enter international markets such as Indonesia, US among others.

Last year, the company generated an annual revenue run-rate of about INR 12-14 Cr and has a community of 10 Lakh engaged engineers to tap in to. It partnered with 500+ tech companies to help them recruit the best tech talent and also helped drive campus hiring for companies such as Uber, Toppr, Saavn, and Credit Suisse. InterviewBit Academy’s four key products include InterviewBit Hire, Campus Hiring,  Assessments and Code Collab.

Through its tools and other sources such as using Stack Overflow and GitHub, InterviewBit gathers data on the candidate’s coding skills, previous projects and other technical attributes. This data is later used to inform the algorithm that suggests the best job opportunities for the candidates.

The startup aims to support job placement for 25K students that will be graduating this year, with an average annual pay of INR 10 Lakh. After securing a job, the candidate can enter an income-sharing agreement of 17% of the salary for two years – as many other reskilling and upskilling platforms do, but it also lets candidates INR 3 Lakh pay up front for the course and a smaller amount of INR 12,500 per month for two years.