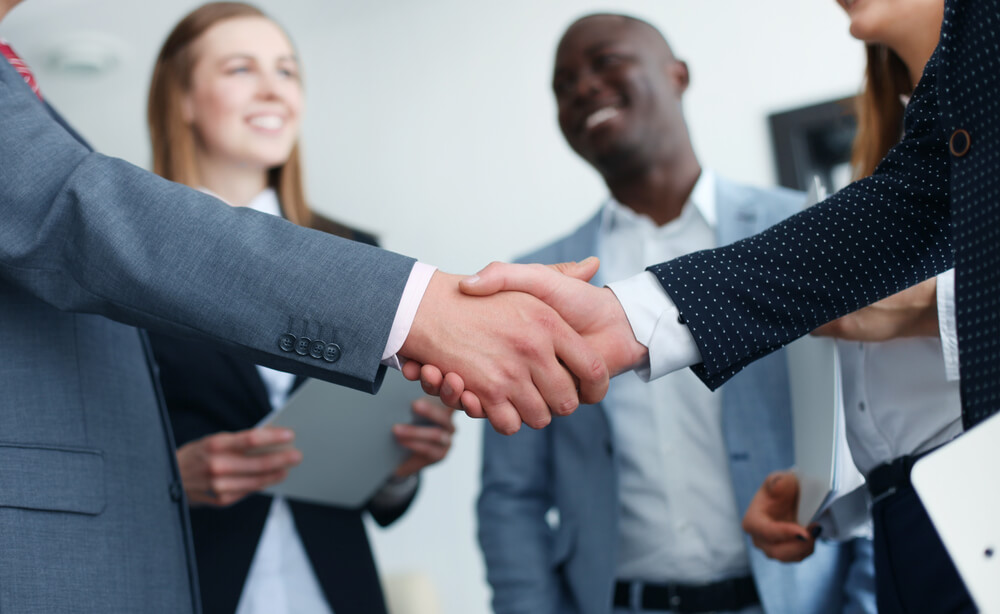 India-born, Google CEO Sundar Pichai will join the Alphabet Board of Directors as the 13th Board member. As stated by the company’s co-founder Larry Page, “Sundar has been doing a great job as Google’s CEO, driving strong growth, partnerships, and tremendous product innovation. I really enjoy working with him and I’m excited that he is joining the Alphabet board.” The Indian-born IIT Kharagpur and Wharton graduate was appointed as the CEO of Google in August 2015. 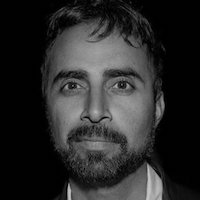 Infosys Innovation Fund MD Yusuf Bashir, who was leading the $500 Mn startup fund operating in software services for over two years, has resigned from the post.

Bashir had made 12 startup investments on behalf of Infosys, catering to the aim of the company CEO Vishal Sikka to build tech innovation and get more clients in its fold.

He was the VP of new products at SAP and a former colleague of Sikka. 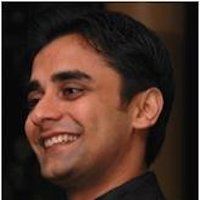 Ride-sharing app Uber has appointed Sanjay Gupta as the Head of Marketing for Uber India. With over 15 years of experience in brand and consulting, Sanjay will focus on further strengthening brand Uber in India.

Prior to joining Uber, Sanjay was the Chief Marketing Officer at Urban Ladder. During his 10-year stint with Marico, he led the charter for Saffola’s journey from a single category niche brand to a food brand strengthening its association with preventive heart care. 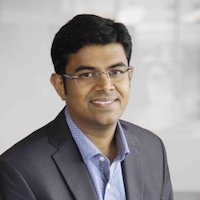 Paytm has appointed Kiran Vasireddy as the Chief Operating Officer (COO) for its payments business. Going forward, Kiran will be overseeing all product and business functions for the payments division in line with its growth plan for bringing 500 Mn Indians into the mainstream economy.

Over his nearly decade long association with Paytm, Kiran has held several key business roles and played a pivotal part in leading the firm’s payment solution to become the country’s leading digital payment method. Under his leadership, Paytm has ventured into multiple new avenues for digital payments across categories such as utility payments, transportation, education fees and metro recharges, among others. 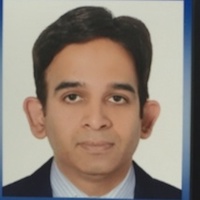 Lendingkart Group has made two significant appointments in order to effectively strengthen its leadership team. Utsav Mehrotra, formerly an investment banker with Axis Capital, has joined as Vice President of Capital Markets taking charge of fundraising and marketplace initiatives. Abhishek Arora, who was earlier heading the seller management & growth vertical in the Middle East and North Africa (MENA) region for Souq.com, has come on board as Vice President of Revenue and Operations.

Utsav will be working towards strengthening Lendingkart Group’s capabilities to make credit accessible to small business owners. His purview of responsibilities will include raising funds as well as spearheading marketplace initiatives to develop the liability end of the business.

At Axis Capital, Utsav managed multiple structured debt transactions besides dealing with fixed income investors like mutual funds, NBFCs, banks and credit funds, both at the domestic as well as global level.

With close to a decade of experience in investment banking, IIM alumnus Utsav will be instrumental in bolstering Lendingkart Finance’s loan book enabling them to serve credit needs of many more SMEs.

Abhishek Arora has come on board to ensure the smooth and seamless running of the operations and revenue vertical. This will include streamlining of various functions such as origination operations, delivery, process optimisation as well as customer experience. 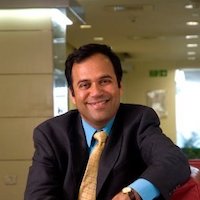 Capillary Technologies, the omnichannel customer engagement and commerce platform, has appointed Ganesh Lakshminarayanan as the new COO of the company.

In his new role, Ganesh will steward the company’s hyper growth steering towards profitability. His efforts would translate to scaling Capillary to be the product bellwether from Asia.

Ganesh also serves on the Board of Capillary. He brings with him a vast and varied experience in IT solution sales and delivery, ecommerce, esupport, IT/ITES, outsourcing, big data, decision sciences, and customer service in his long and illustrious career.

Ganesh began his career in consulting and then moved to a role in Dell, based out of Austin, where he led significant parts of Dell’s esupport group worldwide and ecommerce group for Americas. Come 2001, he moved into entrepreneurial mode, starting up Dell’s operations in India. Over a period of 10 years, he scaled it to a team of 15,000 with a $1 Bn domestic market operation.

He then served as Senior Advisor at Sequoia Capital, where he worked closely with some of their portfolio companies like Mu Sigma, BankBazar, Porter, and Capillary Technologies. He also served as a Senior Advisor to Ernst & Young advising them on an entrepreneurial venture. He currently works with Practo, Mahiti, and Belong, besides being on the board of a learning platform company – Linkstreet. He is also a founding member of Social Venture Partners @Bangalore and a member of the Indian Angels Network.

Ganesh has also served twice as elected member of the NASSCOM executive council and the FICCI (Federation of Indian Chambers of Commerce and Industry).

Ganesh has an MBA from the University of Michigan, US and a Bachelor’s in Computer Science and Engineering with top honour as the gold medalist, from Anna University in Chennai, India.