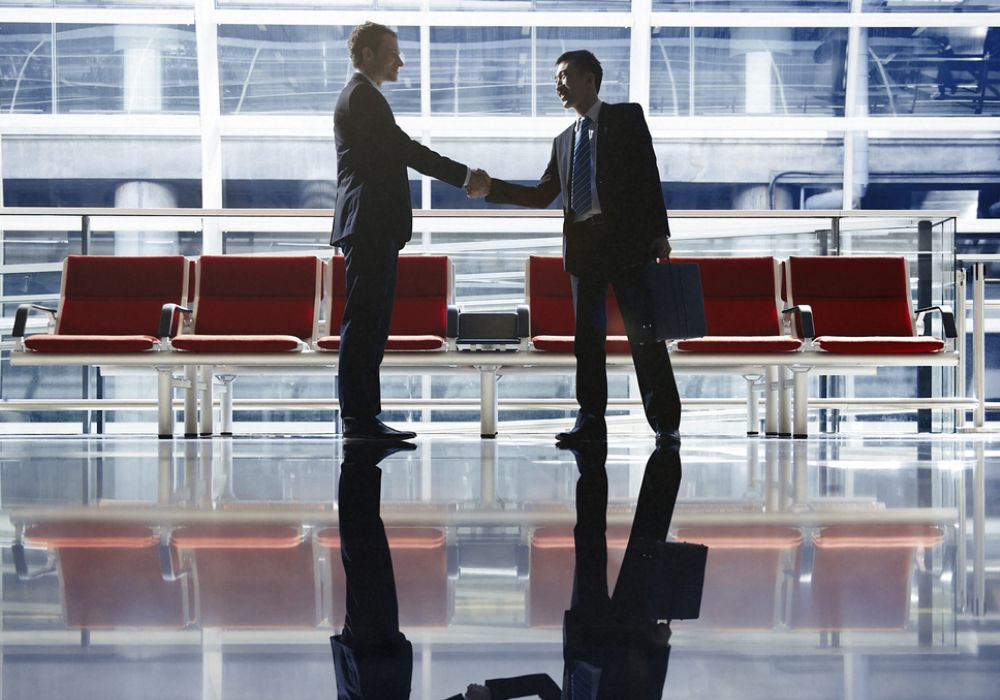 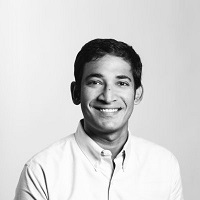 File storage company Dropbox has appointed Aditya Agarwal as its new CTO. In his new role, he will focus upon fostering a culture of technical creativity to continue to build breakthrough products. Aditya joined Dropbox when it acqui-hired his company Cove.

He was earlier associated with Facebook where he played a key role in designing and building Facebook’s engineering infrastructure. He has also worked with Oracle and is on the board of directors of Flipkart.

Aditya holds a Master’s and Bachelor’s degree in Computer Science from Carnegie Mellon University. He is on the board of the Anita Borg Institute as well.

Snapdeal has appointed Parul Batra as Vice President – Corporate Communications. Parul brings over 17 years of communication experience, with expertise in product management and consumer communications. She joins Snapdeal after successful stints at Google and NDTV.

At Snapdeal, Parul will anchor the public relations mandate for the company, helping drive the company into its next phase of deeper connect with users, as it focusses on partnering them in their journey to a better life.

Part of the founding team of Google in India, Parul held a wide range of leadership positions with the company. Before joining Snapdeal, Parul led Consumer PR for Google across products such as Search, Maps, Android, and Apps. She has also spent seven years with NDTV as a journalist and Senior Content manager. She was also part of the founding team of NDTV Convergence to set up NDTV.com.

Parul holds a Project Management degree from Stanford University and a Masters in Business Administration from Symbiosis Institute of Business Management, Pune. 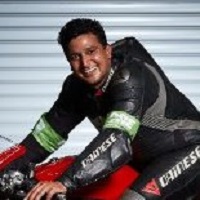 GirnarSoft has announced the appointment of Kartikeya Singhee as the Group Editorial Head. Kartikeya will be in charge of editorial content for all of the group’s automotive portals, including CarDekho.com, Gaadi.com, and ZigWheels.com.

Kartikeya has had a 12-year-long career as an automobile journalist. Prior to GirnarSoft, he was the Associate Editor of Autocar India magazine which also produced auto shows for Times Now and ET Now. He has also worked with media houses like CNBCTV18 and Next Gen Publishing Ltd, and some years as a researcher with market intelligence firms Netscribes and then, IMRB.

A management graduate from Ecole Nationale des Ponts et Chaussées, he has also had his shot at entrepreneurship with VeriCAR, which was a used car verification startup based out of Mumbai. 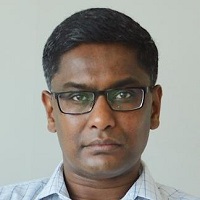 Network18 Group has appointed Puneet Singhvi as Head – Corporate Development. In his new role, he will lead and oversee investments, M&As, partnerships, strategic alliances, and business development across all media platforms within the group.

Prior to joining Network18, Singhvi was the COO of Times Global Partners, a division of Times Internet. He has been associated with Times Internet in different roles since the past 13 years.

Singhvi has an MBA from Faculty of Management Studies, Delhi University. 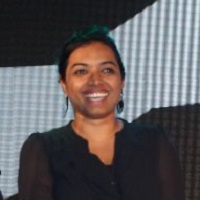 Previously, Peddhinti was associated with Eli Lilly in India and held the responsibility to rapidly accelerate its digital footprint in India as well as other emerging market affiliates like Thailand, Saudi Arabia etc.

This hiring comes at a time when Curofy is looking to explore monetisation channels by disrupting the pharma marketing industry. Curofy has started pilots with major healthcare stakeholders in the industry with GSK, Abbott, Dr. Reddy’s, and Cipla already onboard.

Peddhinti has a Masters degree in biological sciences from BITS Pilani and an MBA from Simon School of Business in Rochester, New York. She is passionate about reinventing healthcare customer engagement through technology and believes in mobile health, multichannel marketing, physician social networks, and digital transformation strategies for the pharmaceutical industry. 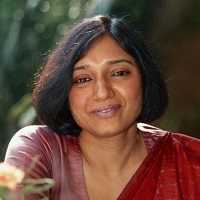 Just Buy Live Makes Two Additions  To The Advisory Board

Just Buy Live has appointed to its advisory board, Sangeeta Talwar and Theron Carmine de Sousa as independent members. The new advisory board will play a pivotal role in mentoring Just Buy Live’s team, strengthening its strategic vision, streamlining operations as well as improve overall brand presence to accelerate expansion. In their new role, they will work to strengthen Just Buy’s positioning as an e-distributor and further enhance its ability to execute large scale projects.

Sangeeta Talwar has earlier served on the Board of Directors of Tata Tea Ltd., Tata Coffee Ltd., Eight O’clock Coffee (USA), Oriental Hotels, and Mother Dairy Fruit & Vegetable Pvt. Ltd. Sangeeta was instrumental in creating the ‘Maggi’ phenomenon, the first instant food product in the country and also launching the ‘Jaago Re’ campaign for Tata Tea, winning her several awards and accolades over the years.

Sangeeta started her career in Nestlé and has held leadership positions across sectors including Mattel India- Executive Director for Tata Tea Limited, President-South Asia for the Tata Beverages Group and Managing Director of NDDB Dairy Services.