Movers And Shakers Of The Week [29 August – 3 September]

Movers And Shakers Of The Week [29 August – 3 September] 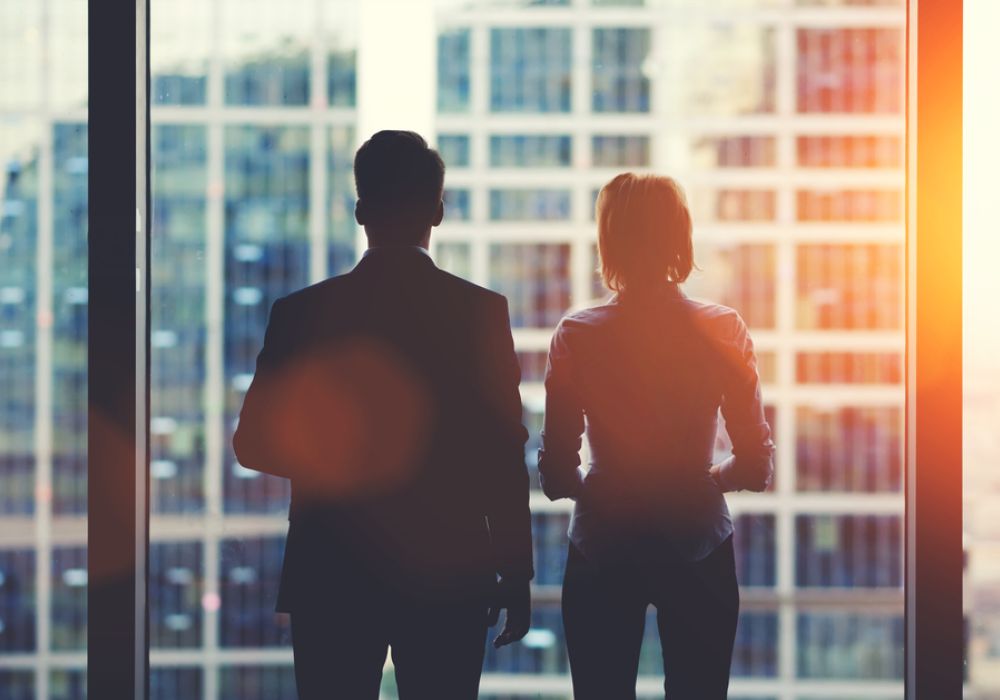 Let’s take a look at the important movers and shakers of the week! 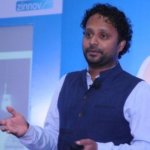 Microsoft has appointed Bala Girisaballa as CEO-in-Residence of Microsoft Accelerator in India. He took charge with effect from August 1, 2016. Bala will lead the Accelerator’s efforts to help market-ready startups and entrepreneurs scale up and become successful businesses through technology enablement, global go-to-market efforts and deep business advisory in the form of Hi-Po and Scale-Up programmes. Prior to this, Bala was with Zinnov as Partner & Practice Head helping MNC R&D companies.

Also, the Director of Microsoft Accelerator, Ravi Narayan has been appointed as Global Director. In his new role, Ravi will help Microsoft Accelerator in eight locations around the world to become market-ready, focused and accelerate these startups that have or will raise institutional funding from VCs. He will also focus on scaling the startup acceleration model through global partners. The company also appointed Sonam Shah as lead for merchandising, who earlier worked with Forever 21, Chemistry and GQ Condé Nast. Tanya Kapoor has joined as head of Finance. Kapoor is a chartered accountant and has previously worked with consultancies such as KPMG and PricewaterhouseCoopers. Additionally, Vikalp Jambhulkar, alumnus of IIM Ahmedabad and IIT Bombay, joined the firm to head its marketing and strategy. He was earlier with Taskbob. 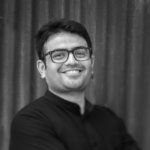 Bengaluru-based platform for verified homestays and alternate stays in India Stayzilla has appointed Anuroop Krishnan as VP, Marketing. Anuroop joins Stayzilla from Truecaller where he was Director, Marketing & Communication and responsible for all brand communication, engagement and growth initiatives.

At Stayzilla, Anuroop will be responsible for driving strategic marketing and communication initiatives. He has also worked with Nokia during his formative in sales and marketing roles. He has an MBA from XLRI, Jamshedpur and holds an engineering degree in Telecommunication from VTU, Karnataka.

End-to-end ecommerce solution provider KartRocket has appointed Gaurav Gupta as Chief Technology Officer. Prior to this, he was the CTO with the Freecultur Apparels Pvt.Ltd. Gaurav has over 13 years of deep technology expertise with companies such as Yahoo!, Atrenta, Rightster and Freecultr. 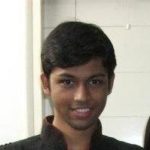 Prateek Bhandari, the co-founder of on-demand logistics firm Parcelled moved out to join as head of marketing, Europe, for US-based Headout. He is an alumnus of IIT-Bombay, and has previously worked with Housing.com. He founded Parcelled in January 2015 with Xitij Kothi, Abhishek Srivastava, Nikhil Bansal, and Rikin Kachhia. It had a team of 150 persons last year.

Community of verified doctors Curofy has appointed former Head of Products Limeroad, Abhishek Sharma as VP Products.  With Abhishek in the team, the co-founders firmly believe that Curofy can certainly monetise their business without affecting the user experience. An IIT-Delhi graduate, he rose up the ranks from a founding member of its technology team to become the Head of Products at Limeroad and has played a pivotal role in their success. He was also the founder of Offerbean.com, an ecommerce marketplace platform started in 2011.

New Sparta Group (NSG) has appointed Sanjeev “Bobby” Sarin, as India CEO India. Sarin is the founder and Chief Executive Officer of O-Zone Networks and along with his new additional responsibility will continue to lead O-Zone. He  has over 27 years of global telecom industry experience and has held critical senior positions in global companies like British Telecom Global Services, The Cloud, Nortel and Carrier 1.

New Sparta Limited is the private office of Dr .Jerome Booth, economist, entrepreneur, investor, commentator and leading expert on emerging markets.  In his role as India CEO of NSG, Bobby will be responsible for advising Dr. Jerome Booth and the Advisory Board of NSG on overall strategy for India.  He will also be responsible for financial reporting and operational reviews for all of  NSG’s Indian entities. 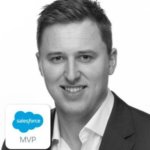 Edtech platform Simplilearn has appointed Ben McCarthy, expert Salesforce MVP Award Winner, to its Advisory Board. As a Simplilearn Advisory Board Member, he will advance the Salesforce course category with proven industry and certification methods to ensure that Simplilearn’s learners rec
eive best-in-class training.

He also has seven  Salesforce certifications. Simplilearn team believes that his association with the company will further sharpen their focus in the Salesforce category.

Kolkata-based mjunction Services Ltd, a joint venture of Tata Steel and SAIL, and a B2B e-commerce company has appointed Vinaya Varma as the CEO.

He has served the company for the last 15 years since its inception in 2001, and his last held position in the company was that of Vice-President. Vinaya has led all major ventures of the company – which includes metaljunction, coaljunction and buyjunction. He is an alumnus of IIT Kanpur, and was with Tata Steel before joining mjunction, where he was involved in several functional areas encompassing production, planning, sales and marketing.