Movers And Shakers Of The Week [8 August- 13 August]

Movers And Shakers Of The Week [8 August- 13 August] 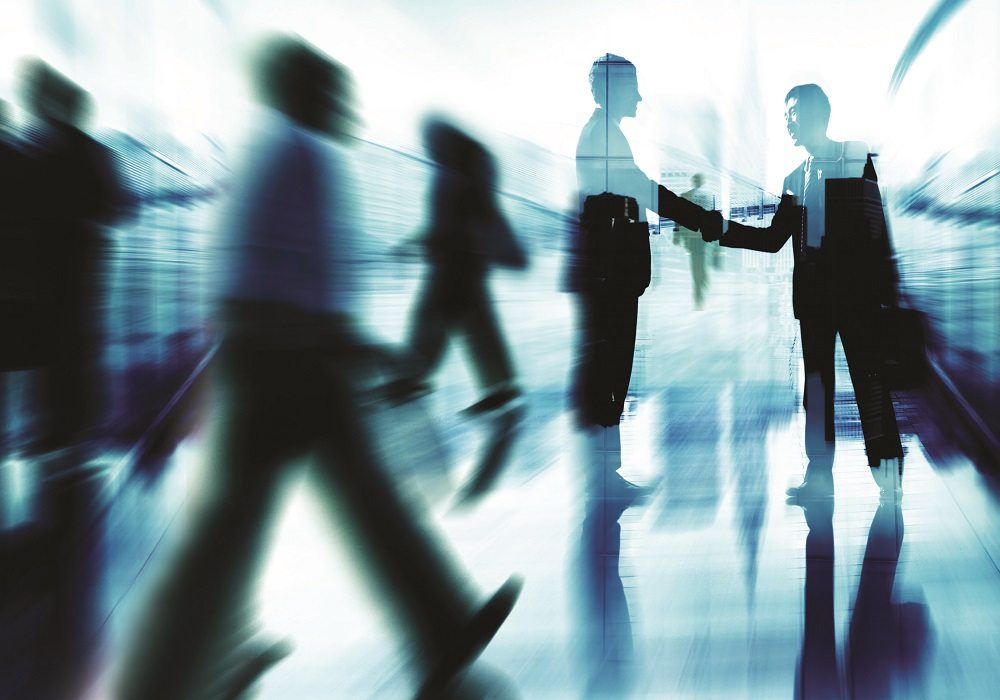 Let’s Have A look At The Key Hires This Week 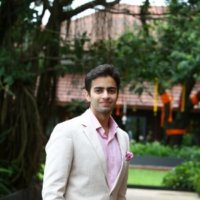 (previously working with LetsVenture) has joined AngelList, the Silicon Valley-based online platform which allows startups to raise capital from accredited investors, as an Advisor to spearhead its operations in the country. Utsav will primarily be responsible for bringing syndicates to India. His role will consist of opening a dialogue with government officials and regulators with suggestions that will benefit startups and investors in India. He will also map out the Indian regulatory framework so AngelList can come in with their pop-up VC structure that enables venture investing online at scale. Utsav was earlier heading the Delhi office of LetsVenture, another online deal discovery, and syndication platform in India. 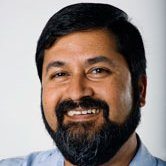 Freshdesk, the leading cloud-based customer engagement software provider, has named S.T.S. Prasad as Senior Vice President of Engineering. This appointment is the latest in a series of strategic hires by Freshdesk that strengthens the company’s leadership team and positions Freshdesk for continued success. In his new role, Prasad will be responsible for accelerating technology development and overseeing infrastructure enhancements to support Freshdesk’s growing customer base and aggressive product roadmap.”

Most recently, Prasad was the Vice President of Engineering at @WalmartLabs, the ecommerce product and technology development centre for Wal-Mart. He was VP of Engineering at Kosmix, the social media analytics company, acquired by Walmart in 2011 to create @WalmartLabs. Prasad holds a Master’s degree from the University of Wisconsin, Madison and a Bachelor’s in computer science from the Indian Institute of Technology, Chennai.

Privyplex, a startup dealing in celebrity fan engagement made the announcement of Sujit Mishra joining as its co-founder & Chief Product Officer and a member of the executive team. He will lead product’s strategic direction, growth, and execute product vision. Privyplex has been focussing on the Indian market and signed India’s top cricketer Virat Kohli as one of the first celebrities for the Indian market.

Sujit is an engineering graduate (computer science), a seasoned product management professional and a successful entrepreneur with 16+ years of experience in building some of the coolest and very successful Tech & Internet products worldwide. He has held product leadership roles at Paytm, Dialogic, WizIQ, Dilithium, and Lumata where he envisioned and crafted a variety of different products, and helped startups turn their ideas into multi-million dollars successful business lines.

Gift card technology and prepaid solutions company Qwikcilver has appointed former Reserve Bank executive director, G Padmanabhan as a strategic advisor. As part of the advisory board, he will advise the company on strategic direction, product guidance from a regulatory viewpoint, and towards strengthening the corporate governance, regulatory compliance, and risk management processes.

Padmanabhan has 36 years of experience in the banking and payments sector which includes his term as executive director at RBI, managing payment and settlement systems, foreign exchange department and information at RBI.