Movers And Shakers Of The Week [August 31 – September 5]

Movers And Shakers Of The Week [August 31 – September 5] 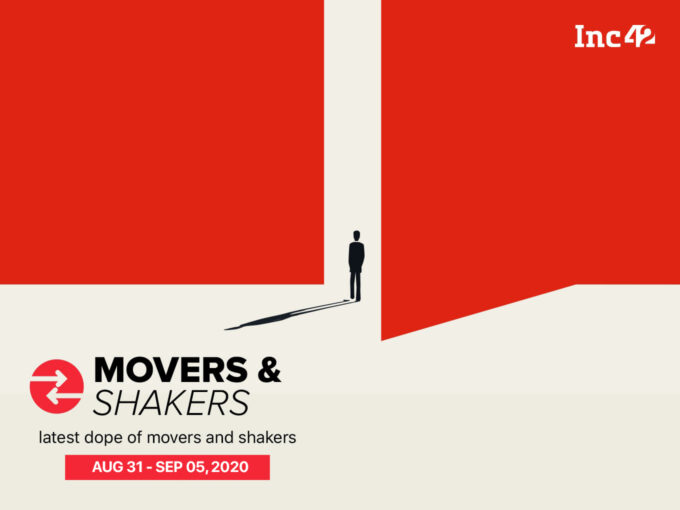 This week, Facebook India’s head Ajit Mohan was questioned by the parliamentary panel for two hours about the social media giant’s alleged political links and bias. Led by parliamentary panel chairperson Shashi Tharoor, alongside the members from both the ruling party BJP and the opposition Indian National Congress.

During the meeting, BJP questioned the social media company for its employees’ links with Congress and its leaders in different capacities, and sought clarifications on Mohan’s ties with the Congress’ Kerala unit during the 2011 assembly elections and the Congress-led UPA governments. Replying to this, Mohan stated that it was a professional ties, and not political, as he was involved in working with Kerala government on urban development projects.

At the same time, Congress also questioned Mohan on several incidents of hate speech and objectionable videos posted on the platform, which were not taken down despite the requests. Citing various incidents related to hate speech videos posted by some of the political leaders of the ruling party. Also, some members of the opposition party had accused Facebook of removing videos of anti-CAA protests in favour of the government.

A day before this, on September 1, the BJP-led government had written a letter to Facebook CEO Mark Zukerberg, sharing its concerns over biased opinions shared by its employees. Union MInister Ravi Shankar Prasad stated that the company’s employees were ‘abusing’ Prime Minister Narendra Modi, as well as several other cabinet ministers on-record. He said that this is unacceptable when political biases impinge on the freedom of speech of individuals in the country.

Further, Prasad said that the social media platform had selectively pulled down content and offered no right of appeal to people supportive of the right-of-centre ideology in India. In the letter, a copy of which was accessed by Inc42, alleged that the incidents of supposed bias and inaction from Facebook India were indicative of the dominant political beliefs of individuals working in the company.

Meanwhile, hospitality unicorn OYO has decided to extend the furlough period for its employees by another six months till February 2021, along with the option of Voluntary Separation Programme (VSP), where its employees get financial assistance, relaxation on ESOP, health insurance coverage and others. 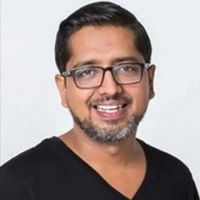 Digital general insurance provider Acko General Insurance recently appointed Ashish Mishra as the executive vice president of marketing. Prior to this, Mishra was the head of customer marketing and network markets at HSBC across their India, Dubai and London offices working across brand, planning and product marketing verticals for over 13 years. With Acko, he will be playing a vital role in building a stronger consumer brand, creating brand campaigns and building brand awareness and preposition.

Acko was started by Varun Dua in 2016. The company offers range of digital insurance products, including rider insurance, mobile and appliance protection, ticket cancellation etc. in partnership with 15+ leading players in the internet ecosystem such as Amazon, OYO, redBus, Zomato, UrbanClap among others The company said that in a short span of 18 months of operations, it has distributed insurance policies over 50 Mn customers. 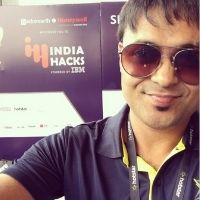 In the past, he has also been instrumental in setting up tech and product teams from scratch for companies like Hotstar, Amazon, Barclays, Accenture, and Wipro. In 2010, he had also started his own startup called 10wickets. With SARVA, Nishant will be playing a mentorship role to the team and leverage his experience to build a stronger tech team and expand.

SARVA was founded by millennial yogi Sarvesh Shashi in 2016. The yoga, wellness and fitness brand is backed by global celebrities like Jennifer Lopez and well-known investors Mark Mastrov and Alex Rodriguez to celebrities, influencers, and experts like Malaika Arora, Aishwaryaa Dhanush, Shikhar Dhawan, Shahid Kapoor and others. 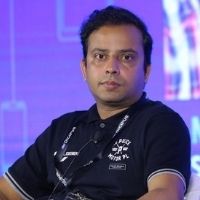 Founded in 2019, Bada Business is a brainchild of Dr Vivek Bindra. The company looks to empower Indian entrepreneurs to transform their business and offers them live coaching services, mentoring and tools among others.