Swiggy announced that it is laying off around 1100 employees

Ola is laying off 1,400 employees from its workforce

IAMAI has appointed new leaders for its digital entertainment committee 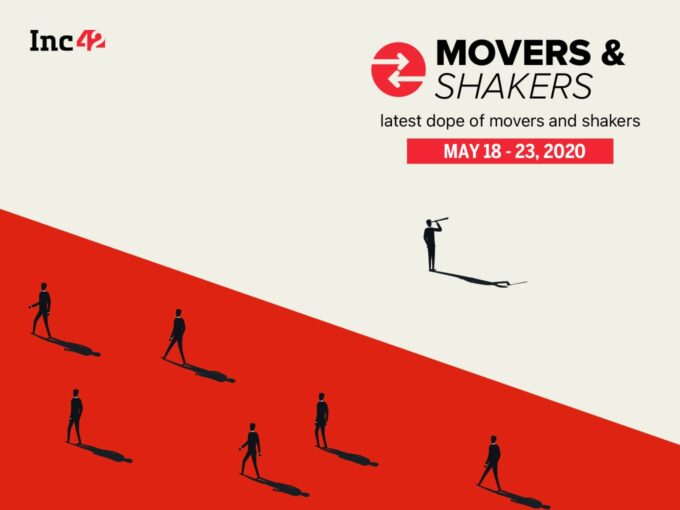 This week, several Indian startups have announced massive layoffs across verticals in their companies. To begin with, Bengaluru-based foodtech unicorn Swiggy announced that it is laying off around 1100 employees.

The company will also offer outplacement and skilling support over the next three months, as well as skill development training through LinkedIn. Further, it is also offering health benefits such as medical, accident and term insurance, along with a wellness assistance programme through telemedicine till December 31, 2020.

Meanwhile, Bengaluru-based cab aggregator Ola is laying off 1,400 employees from its workforce. Employees were told about the layoffs in an email by cofounder and CEO Bhavish Aggarwal. Aggarwal said that Ola’s revenue had fallen 95% over the past two months. Hence, the company has decided to downsize its operations.

The layoffs are being done in the mobility business in India and by the end of next week for Ola Foods and Ola Financial Services. The company is offering up to three months of fixed salary as severance pay, irrespective of the notice period. Beyond this, those employees who have spent significantly more time will be eligible for higher payouts depending on their tenure.

Moreover, ShareChat has announced layoffs of 101 employees or nearly one-fourth of its workforce due to the Covid-19 pandemic and local market uncertainties. The company is going to provide a comprehensive severance package and extend assistance to the impacted associates with their outplacement support.

The laid-off employees will have the option of taking a ‘garden leave’ of two months or half the salary for four months. For the uninitiated, ‘garden leave’ is when a terminated employee stays away from work during the notice period, while still remaining on the payroll. Besides this, laid-off employees will get one-month ex-gratia for every year that they have worked for the company.

While most of the companies are laying off employees due to cash crunch, e-commerce major Amazon is creating 50K temporary jobs across its fulfilment centres and delivery fleet in India to fulfil the impending surge in online orders. The move is likely to provide employment to those laid off by Ola, Zomato and Swiggy. 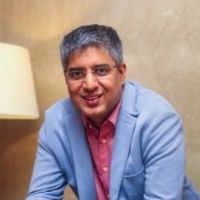 Internet and Mobile Association of India’s (IAMAI) has appointed ZEE5 India’s CEO Tarun Katial as the chairman of the digital entertainment committee. He takes over from Ajit Mohan, managing director of Facebook India. 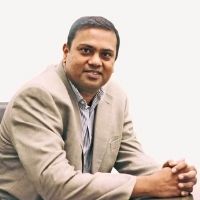 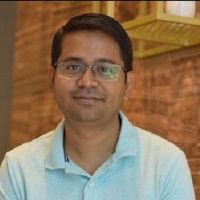 Golan joins Affle with 14+ years of experience in businesses across fintech, SaaS, adtech, and ecommerce industries. He has been a part of leadership teams at Lendingkart, Unbxd, InMobi, Flipkart and Directi, contributing to their growth since early stages.

Affle offers a proprietary consumer intelligence platform that is said to be delivering consumer engagements, acquisitions and transactions through mobile advertising.

Baazi Games has appointed Tapan Jindal as the new chief financial officer of the company. Jindal has an experience of more than 15 years in corporate finance and investment banking, He will work closely with the CEO and COO and Baazi’s executive team to implement the company’s strategy to achieve business expansion and profitable growth.

Prior to this, Jindal has worked with CarDekho as director of finance where he supported its leadership in strategic planning, fundraising and financial transformation of the company. A commerce graduate from Punjab University and a chartered accountant from ICAI, Jindal has several years of experience of working with Fidelity, iGate, Moody’s.

Baazi Games is the parent company of fantasy sports platform BalleBaazi, poker platform PokerBaazi, among others.