The company said it will provide a comprehensive severance package 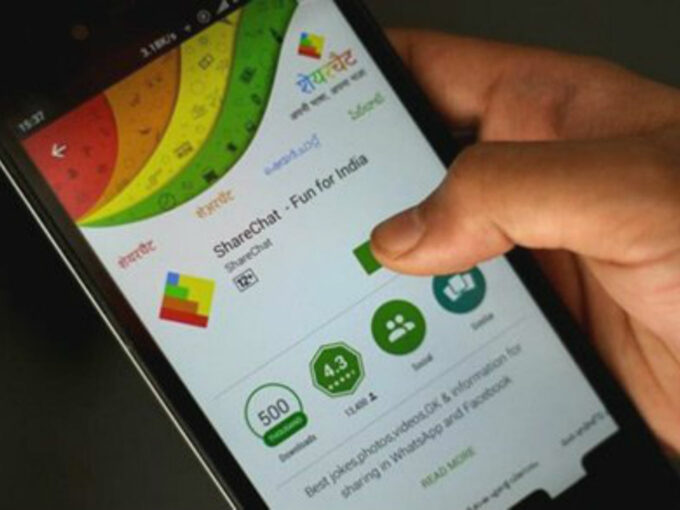 India’s vernacular social networking app, ShareChat has announced layoffs of 101 employees or nearly one-fourth of its workforce due to the Covid-19 pandemic and local market uncertainties.

ShareChat cofounder and CEO Ankush Sachdeva in an email to employees on Wednesday said that 101 employees are being let go and shared various cost-cutting measures.

Confirming the layoffs, the company spokesperson told Inc42, “The global pandemic along with various local market uncertainties have had an impact on our business plans. This has pushed us towards certain tough decisions including a revised leaner structure while we continue to grow. We’ve had to let go of 101 of our employees who’ve been part of our startup journey. This was not an easy decision to make.”

The spokesperson added that the company will provide a comprehensive severance package and extend assistance to the impacted associates with their outplacement support.

The laid-off employees will have the option of taking a ‘garden leave’ of two months or half the salary for four months. For the uninitiated, ‘garden leave’ is when a terminated employee stays away from work during the notice period, while still remaining on the payroll. Besides this, laid-off employees will get one-month ex-gratia for every year that they have worked for the company.

The reports added that the company will focus on the core product and feed recommendation driven growth while scaling back on the others. Ankush Sachdeva, cofounder and CEO, ShareChat in the email said, “We believe the ad market would remain unpredictable this year. We are streamlining our revenue teams to these new expectations…”

Last October, the company had started monetising its platform on the basis of advertisements, amid growing scepticism of industry stakeholders etc. Sachdeva added that while the company was fortunate to raise capital last year, it is compelled to take a relook at the business. The company hasn’t confirmed any pay cuts for team or founders yet.

Founded in 2015 by Farid Ahsan, Bhanu Singh and Ankush Sachdeva, ShareChat allows users to create, discover, and share content with each other in several Indian regional languages. It also has features such as anonymous chat, direct messaging and original video content under the banner of ShareChat Talkies. The company has raised $224 Mn till date, with $100 Mn Series D round led by Twitter.

ShareChat has been making headlines over the past couple of years with its rapidly increasing user base and the growing investor confidence. The company, with a user base of 60 Mn monthly active users (MAUs) and over 100 Mn app downloads, has been gravitating towards Tier 2 and 3 markets for growth.