Movers And Shakers Of The Week [1-6 October]

Movers And Shakers Of The Week [1-6 October] 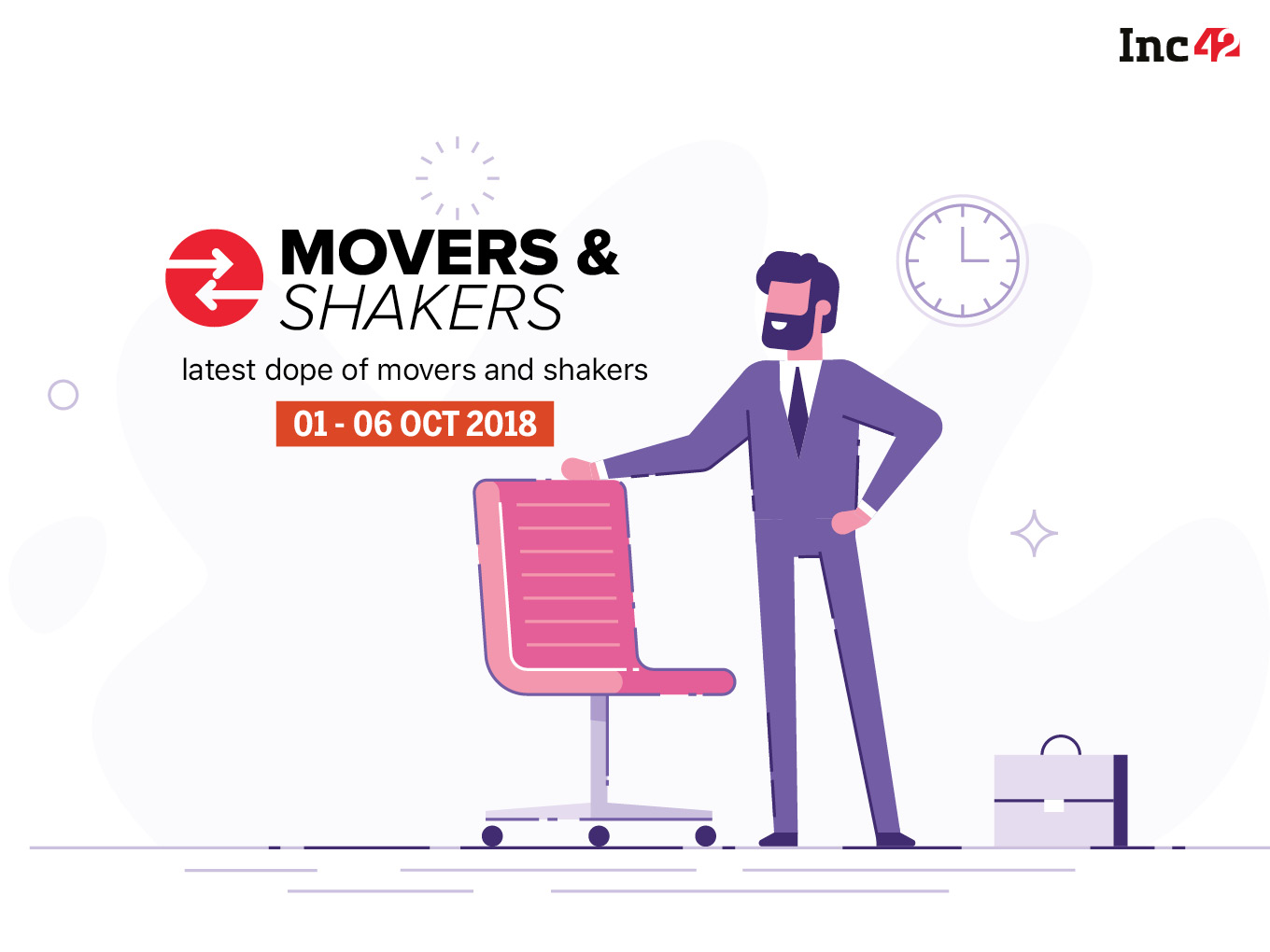 This has been one of the big weeks with major Movers and Shakers happening at some of the biggest companies.

This week global cab aggregator Uber reiterated its commitment to India and revealed its plans to strengthen its technology team in Hyderabad and Bengaluru as it looks to drive growth in India.

Also, another player betting on Indian market is Indonesia-based GO-JEK and has now announced its plan to hire 200 engineers in Bengaluru to support its expanding portfolio of products in food delivery, taxi-sharing, logistics, digital payments and multiple services.

Let’s have a look at other movers and shakers: 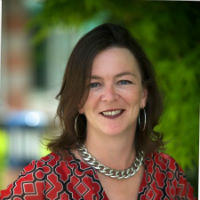 Krishnamurthy will replace Liane Hornsey, who left Uber in early July after an internal investigation into how she handled racial discrimination claims.

Nikki Krishnamurthy worked with Uber CEO Dara Khosrowshahi at Expedia, while he was leading the company. Krishnamurthy comes with more than nine years of experience at Expedia and before that, she has also held Human Resources roles at WaMu, and PNC Financial Services Group.

At Uber, she will oversee human resources, recruiting, diversity and inclusion teams. “Nikki brings unparalleled experience in building a culture centered around transparency, respect and diversity,” Khosrowshahi said in a blog post.

Krishnamurthy holds a BA in Psychology from Rutgers University. 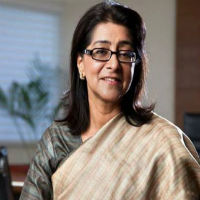 The real estate-focused non-banking financial company (NBFC) Altico Capital India has appointed Naina Lal Kidwai as the independent chairperson of its board of directors.

Kidwai will replace current chairman Robert Petty who will continue to remain on the board as non-executive director.

Kidwai has been associated with Altico Capital as an independent director since February 2016.

In her new role, Kidwai will be associated with all aspects of the enterprise buildout including strategy, systems, policies and procedures required for a strong growth. 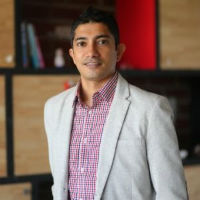 Venture capital firm SRI Capital has announced the appointment of former T-Hub founding partner and CEO Jay Krishnan as a Partner in its Indian advisory entity. Krishnan, who is based in Hyderabad, will join the advisory team comprised of Shweta Singh and finance controller, P.B. Lakshmikant.

With more than 20 years in the Indian startup ecosystem, Krishnan has spearheaded the emergence of T-Hub as the largest start-up incubator in India as its Chief Executive Officer.

Prior to this, he was the co-founder of Radifinity, an Industrial IoT startup that was acquired by the AB Group in 2010 through an asset sale.

In his two decades of his journey, he also has experience across entrepreneurial and corporate experience, including new product introduction, product management, and global partnerships at Brooktrout- Dialogic, Juniper Networks and Cisco Systems—in Boston, San Jose, and Bangalore.

SRI Capital is a US-based VC firm focused on tech opportunities in the US and in India. In 2018 it launched its maiden $100 Mn fund “SRI Capital Fund-I” that invests in early-stage tech startups that target the US enterprise market or the Indian consumer market. SRI Capital has backed over 25 startups with this US-India model over the last five years. 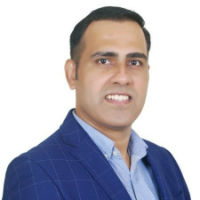 In line with plans to launch R&D centre in Hyderabad, OPPO has appointed Tasleem Arif as the Vice President and Head R&D, OPPO India.

As the Vice President and Head R&D, OPPO India, Tasleem will be leading the team to build world-class R&D teams for OPPO which will focus on software localisation for Indian consumers as well as device quality. 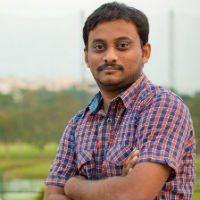 Healthtech company PharmEasy has roped in a successful entrepreneur and technological evangelist Bhaskar Raju Konduru as their new Chief  Engineering Office or SVP Engineer, Technology. Bhaskar is one of the founding members of the popular travel app Redbus.in and a co-founder of HelloClass.

He brings with him years of experience in building world-class systems, especially from scratch and then scaling them manifold. He has domain knowledge spanning across various technological spheres such as Cloud Services, BigData, Role-Based access control (RBAC) implementation, Transaction System and Inventory System to name a few.

In his new role, Bhaskar would be leading the consumer and data platforms. He will be building out a team for PharmEasy in Bengaluru and would also be involved in architecture for technology.

PharmEasy recently raised $50Mn in a Series C round of funding led by Eight Roads Ventures India and others. Founded in 2015 by Dharmil Sheth and Dhaval Shah, who’s a doctor, PharmEasy caters to the chronic care segment and offers a range of services such as teleconsultation, medicine delivery, and sample collection for diagnostic tests.

Gearing up for the festive season sale, up and coming to major ecommerce player Paytm Mall, the company has hired four new members for senior leadership roles.

With nearly 12 years of experience in product management and ecommerce, Dhoka will be responsible for managing the complete seller ecosystem as Associate Vice President of Paytm Mall.

Further, Kumar, one of the founding members of Hopscotch, has been appointed at the same designation as Dhoka and is working with the cross-border team at Paytm Mall while ZoomCar’s Chhazed is heading the General Merchandise category.