• Sriram Jagannathan has resigned from the position of senior executive from Amazon India
• Techstars has appointed Raymond Newal as its new managing director
• Other prominent companies were Hilton India, FreakOut, and Sqrrl 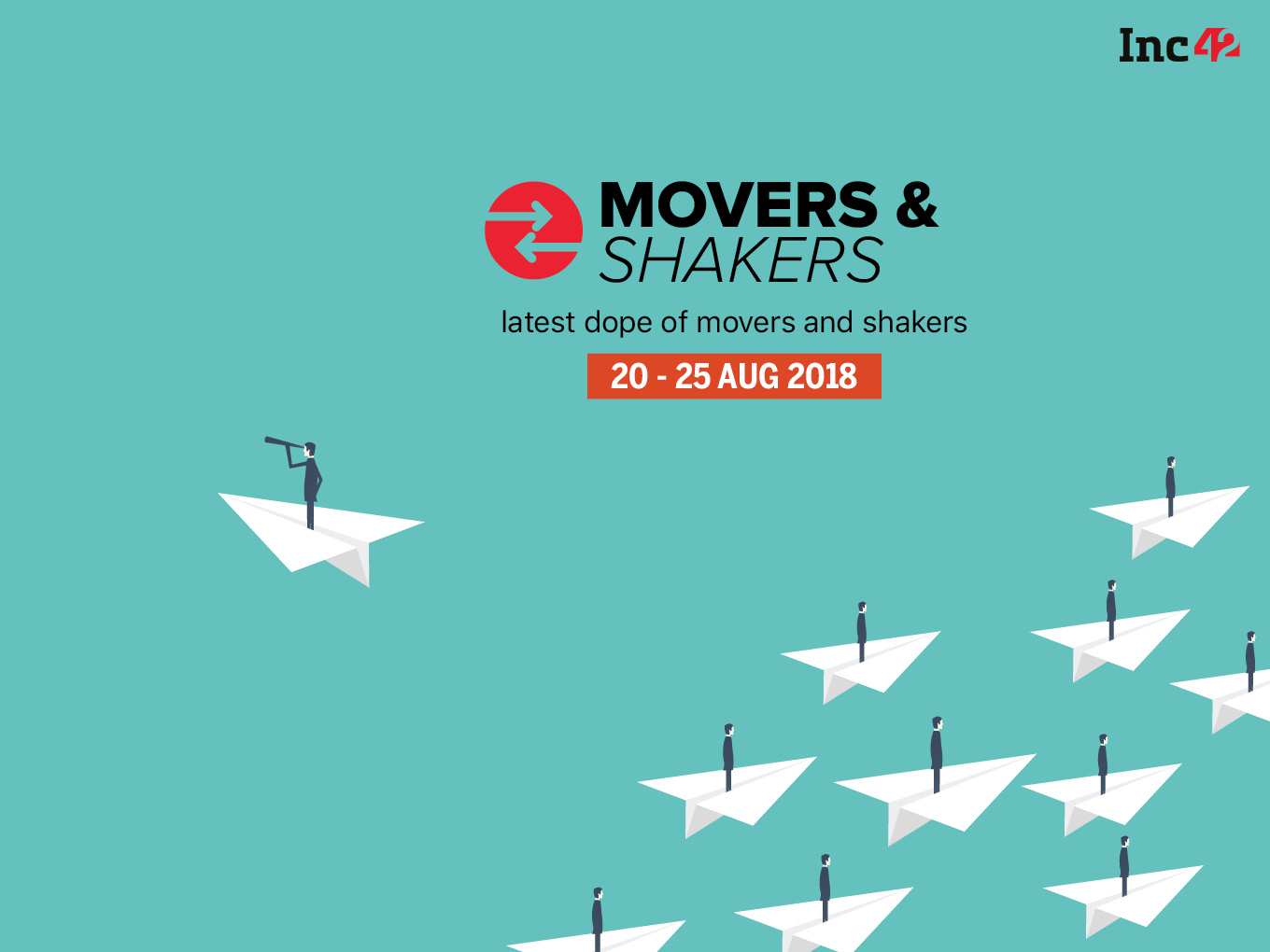 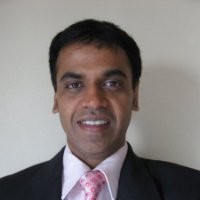 Sriram Jagannathan has resigned from the position of the senior executive from Amazon India.

Sriram joined Amazon’s payment business in 2016, after working as a chief digital and data officer for IDFC Bank. Prior to this, he had set up and launched Airtel Money as the head of Airtel’s mobile ecommerce venture.

The financial services portfolio will be managed by Amazon Pay Head Mahendra Nerurkar.

Sriram is an alumnus of IIT-Delhi and IIM-Ahmedabad and is well known for his over two decades long stint with Citibank. 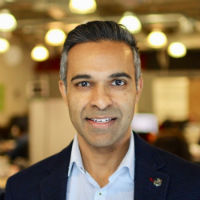 Techstars has appointed Raymond Newal as its new managing director.

Raymond Newal will be leading the push into emerging markets-first applications of AI, Blockchain, IoT, and AR/VR.

Prior to this, he had left a career in corporate tech in North America to build a mobile video company in India. His startup Jigsee was one of the top apps on Nokia feature phones and streamed entertainment content to millions of first time Internet users.

Newal has over 20 years of experience as a growth and operations leader including stints at Doubleclick, Yahoo, and Microsoft.

Techstars is an American seed accelerator and has accepted over 1,400 startups including ClassPass, Digital Ocean, and Sendgrid into its programmes held in Australia, Canada, Israel, Germany, UK, and France. 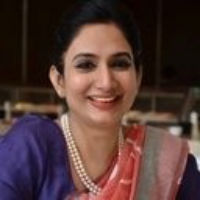 Mallika’s key areas of focus will be to work with the India team to drive best practices as well as reinforce Hilton as amongst the best places to work.

Prior to this, Mallika was working with the Oberoi and Trident in Gurugram. She has been extensively involved in hotel operations and has experience in recruiting, selection, talent management, employee onboarding, training and development, employee relations and process improvement in line with business requirements resulting in minimum attrition rate. 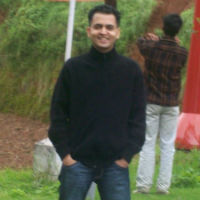 Sqrrl has appointed Anupam Sengupta as its new Marketing and Revenue Head.

Sqrrl is an app based investment platform that allows users to invest in top performing mutual funds based on their investment needs, risk horizons & goals. 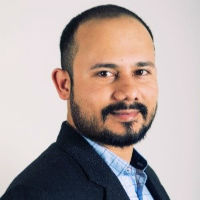 FreakOut has appointed Ashish Trivedi as the Country Head.

Ashish’s primary role at FreakOut India will be to lead and expand company’s operations in India and work together with clients on addressing their digital needs. Ashish will also be responsible for spearheading the in-country Go-To-Market strategy, driving revenue, strengthening key partnerships and developing agency relationships.

In the last 10 years of his career, Ashish has held multiple senior positions at leading organisations like HT Media Pvt Ltd., Monster India and Taboola.

In his previous role at Taboola, Ashish was instrumental in setting up its India business where he primarily led the Go-To-Market strategy, client development and partnerships.