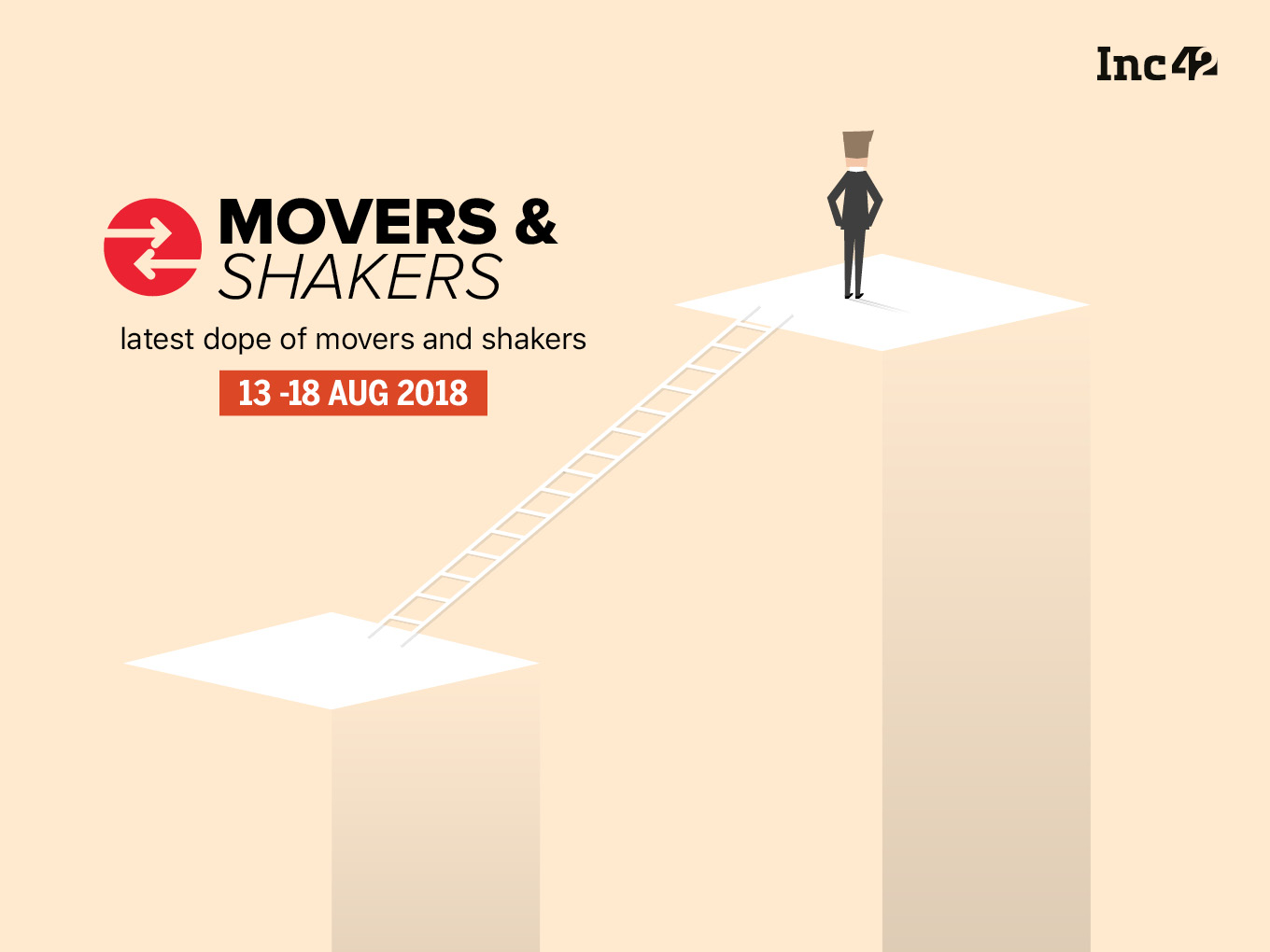 This week, in one of the most interesting developments, Blume Ventures has absorbed Sajith Pai into its team. Sajith will focus on and support their investments in the media, edtech, commerce space, in addition to helping build up the research function. Prior to this, Sajith has worked for two-decade in media & entertainment, much of it in The Times of India Group, across Strategy & Corp Dev roles.

In another development, T-Hub has appointed Srinivas Kollipara as interim CEO from September 15, 2018. Also, Jay Krishnan has resigned from the post of CEO from T-Hub. Jay Krishnan will be assisting the new CEO during the transition. Further, he will be joining an investment firm in India and will continue to provide thrust to the startup ecosystem in his new role.

Let’s move to other important movers and shakers in the Indian startup ecosystem this week. 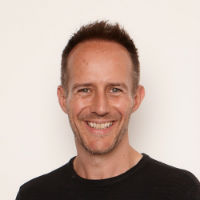 Ola has appointed Ben Legg as its managing director for the recently launched UK operations.

Ben Legg will be leading and developing the senior leadership team, drive strategy and operations, and establish a UK nationwide presence by the end of 2018.

Prior to this, Ben Legg was working for AdParlor as a CEO for two years. He was also working as Group CEO of Adknowledge between 2011 and 2016. Also, he has worked as COO for Google Europe and has held senior roles at Coca-Cola and McKinsey.

Ola is committed to working in partnership with policymakers and regulators in all local markets in the UK, to help ensure that its goals are aligned with theirs. 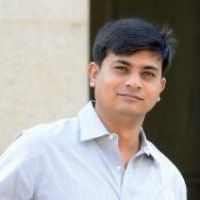 MoneyTap Appoints Sankalp Mathur As Its Head of Risk

MoneyTap has appointed Sankalp Mathur as its Head of Risk, who was earlier working at KredX as the Chief Risk Officer.

In his new role, Sankalp will be responsible for developing and deploying risk measurement tools and processes, and will also manage partner portfolio exposure and lead risk analytics initiatives.

Sankalp has also previously worked with Citi as the VP of Retail Services and for various profiles at top global firms such as HSBC, Barclays Bank, and Citifinancial. He has also worked in the US and UK, besides India, and developed retail risk products for blue chip companies, as well as lending products for SMEs.

Sankalp has completed his B.Tech from Indian Institute of Technology, Kharagpur.

MoneyTap is an app-based consumer Credit Line company and aims to bolster the top leadership as well as to enhance the company’s product roadmap and its credit underwriting capabilities as it continues to scale. 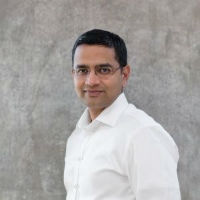 Nikhil’s team will be responsible for addressing how blockchain can assist a broad spectrum of clients – from more secure, efficient mortgage loan processing and supply chain management to helping state governments with benefit eligibility programs.

Prior to this, Nikhil was working for Accenture where he helped build the company’s North American blockchain practice. He also has a broad experience at blockchain startups and banks such as Citi and Credit Suisse.

Conduent Incorporated is a digital interactions company and sits at the nexus of digital transformation and service delivery, serving the majority of Fortune 100 companies and more than 500 government entities. 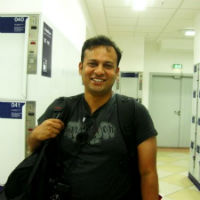 Ashish was earlier working as the CTO for PolicyBazaar since 2015. Ashish has led the development of self-inspection video feature to renew lapsed insurance constantly and AI-powered Chatbot–Pbee.

He has been a serial entrepreneur and has founded companies such as Couponvodoo.com, Tekriti Software, StudyPlaces.com in the past. In his last role, he was CTO of healthkart.com. Ashish is a graduate from Indian Institute of Technology, Delhi.

On the other hand, Richit was working with Apollo Munich Health Insurance in a leadership role of driving sales for the digital channel. He also has multiple stints in the banking sector in the past.

He also has 15 years of experience differentiated across the banking and insurance sector, which includes working with ICICI Bank, Reliance Capital and Dhanlaxmi Bank in the past. Richit holds a management degree from the Indian Institute of Foreign Trade (IIFT).

Gamepind has appointed Sudhanshu Gupta as its chief operating officer.

Sudhanshu will be overseeing all the operations for the mobile gaming platform and will help the company tap into the fast-growing mobile games market by creating a gaming experience that complements the ecosystem.

Sudhanshu Gupta brings in 11 years of experience including the launch and growth of products across ecommerce, payments, and new businesses. He is an alumni of MDI Gurgaon.

Gamepind aims to bring a rich portfolio of games along with attractive coupons and products as rewards to mobile shoppers and casual gamers.

Facebook Looking To Hire For Vertical Head For Commerce, Head Of Creative Strategy, And Other Positions

The vertical head will be expected to lead Facebook India’s ecommerce team and manage the company’s monetisation of the ecommerce vertical whereas the executive will be expected to create and deliver compelling sales narratives that will help the industry to shift to mobile commerce, besides driving key account relationships with C suite level decision-makers in ecommerce.

The head of creative strategy should be able to lead a team of creative strategists working across all vertical industries, besides strengthening partnerships within the Facebook sales organisation as well as clients and agencies across India.

The partner manager for platform partnerships will work with the Messenger and Instagram product and engineering teams and should be someone who is passionate about the way Facebook can work with business, startups, and developers.

Platform Partnerships at Facebook will be responsible for establishing and managing strategic relationships with company’s key product partners.