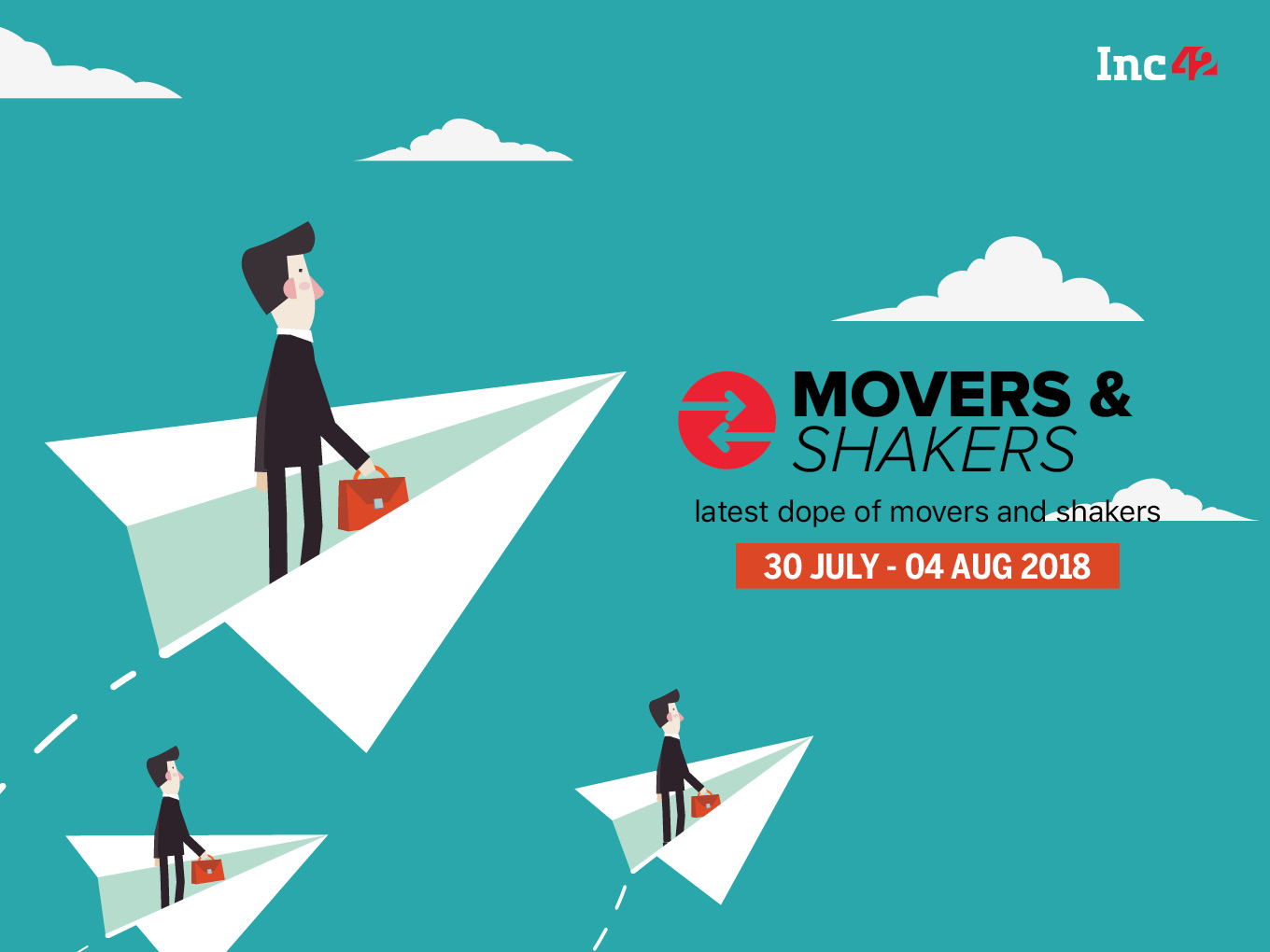 Prior to this, Sanjeev Misra he was working as the Vice President of Business & Renewable Energy for the Adani Group and Vikram Kher was working with Amazon, where he was managing several categories for India and Europe.

Suresh Vasudevan was working at Amazon as the Head of Engineering for Alexa Skills Certification platform and Manjunath CK was working as Director, Online Business at LeEco India (LeTV).

The company plans to offer innovative consumer-centric solutions and in o2o commerce that will further expand its portfolio. 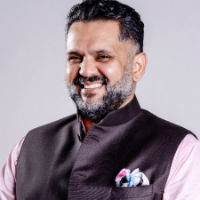 Everstone Group has appointed Sanjay Gujral as its CEO and Everstone’s incumbent COO Sanjoy Chatterjee will be appointed as the president of North America operations and global head of business development.

Sanjay Gujral has 11 years of experience in corporate finance advisory at Arthur Andersen, Ernst & Young and Ambit Corporate Finance. He is an alumnus of Shri Ram College of Commerce, Delhi and the Indian Institute of Management, Bangalore.

Prior to this, Sanjay Gujral was a part of the leadership team and investment committee at Singapore-based PE firm L Catterton Asia. 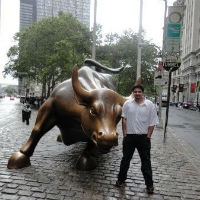 Alibaba has made a major appointment for its investment team in India by roping in Raghav Bahl.

Prior to this, Raghav Bahl was an associate at FIRE Capital Fund, a real estate private equity fund and an associate consultant in the strategy practice of Strategic Decisions Group, India.

Raghav Bahl has studied at IIT-Delhi and has completed  MBA from the Indian School of Business.

The Chinese giant has been strengthening its India team in recent years has earlier hired former McKinsey and Goldman Sachs executive Madhur Deep to head its strategy and investment team in India and also brought in Bharati Balakrishnan as senior director for operations in 2016.

Recently, K Guru Gowrappan, who was the global managing director of the Alibaba Group, left the firm in March this year. 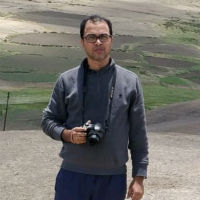 Sagar Das, co-founder of Autoportal has exited from the company.

Sagar Das had invented a pay-per-sales model for new cars instead of a lead-based model at Autoportal.

Prior to this, Sagar was working as the business and product head, at India.com, which is a company holding digital assets of Zee Group and Penske Media Corporation.

Sagar Das has a PGDCA from Utkal University and an MSc degree in Computer Science from Punjab Technical University.

Autoportal is an online marketplace for automobiles, which had become the largest platform in its segment in 2016, transacting the highest number of cars as compared to any other dealership in India. 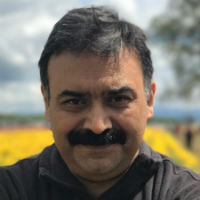 Zing Appoints Abhijit Bhaduri To Its Advisory Board

Zing has appointed Abhijit Bhaduri to its advisory board.

Abhijit will be using his expertise to help Zing embed transformative HR practices using artificial intelligence, machine learning, robotic process automation, and voice powered bots. He will be helping the organisation in deriving business outcomes and have measurable ROIs.

Prior to this, Abhijit has worked with Microsoft, Wipro, PepsiCo, Colgate and Tata Steel.