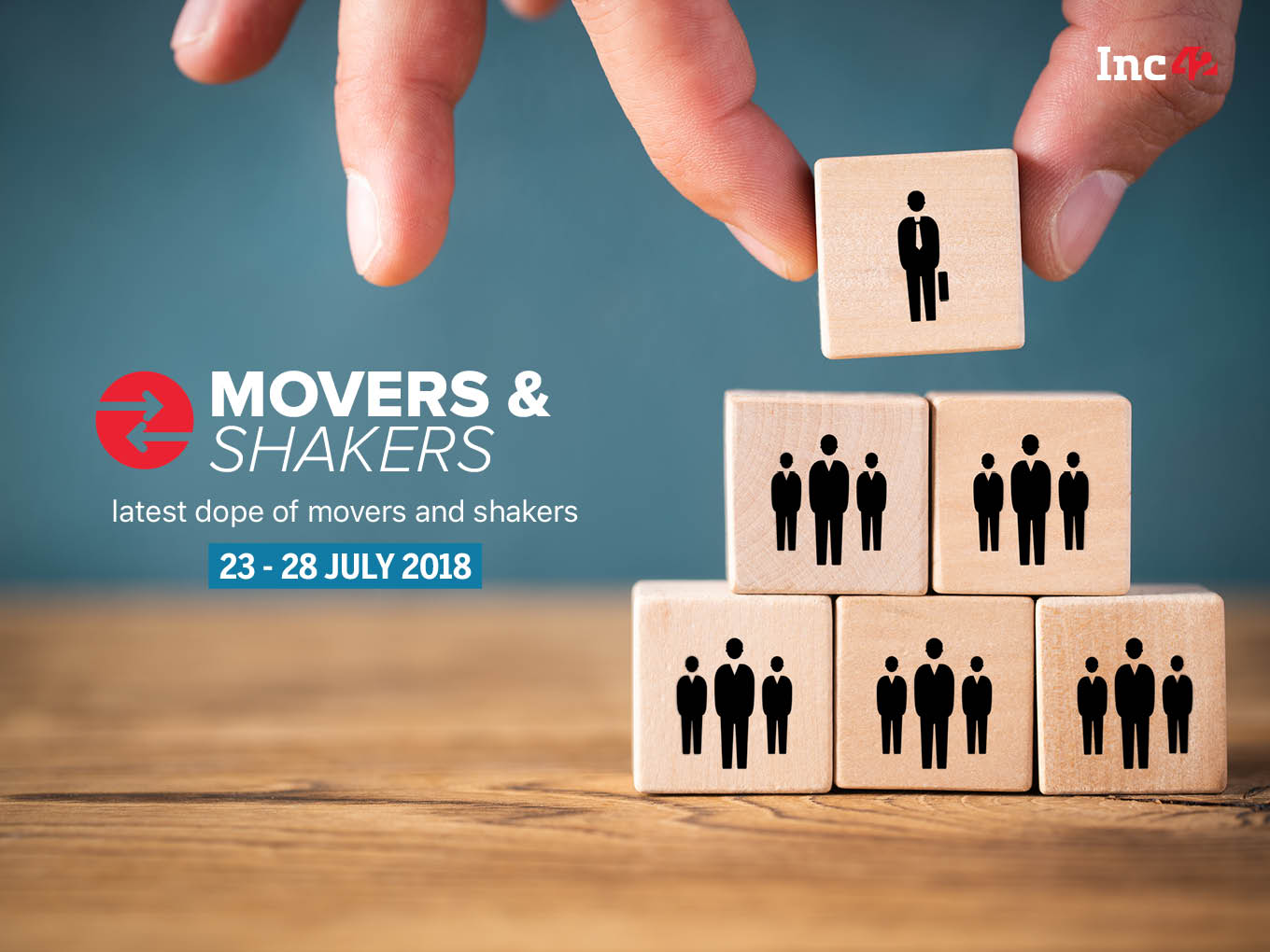 This week Mobikwik’s Chief Risk Officer, Puneet Agarwal has resigned from the company. The departure comes at a time when Paytm and PhonePe have been leading digital payments in the country and have stifled the growth trajectory of the company. He had joined the company in December 2017 and has previously worked with Ratnakar Bank Ltd and Royal Bank of Scotland.

Also, another shaker of the week was Sagar Das, the co-founder of Autoportal, who announced that he has quit the company.

Founded by Das and Anton Rublevskyy in November 2013, Autoportal is an online marketplace for automobiles. At Autoportal.com, Das invented pay-per-sales model for new cars instead of lead based model, transacting 1%  new cars purely through technology and data science.

Previously he had worked as the business and product head, at India.com, which is a company holding digital assets of Zee Group and Penske Media Corporation. He holds a PGDCA from Utkal University and an MSc degree in Computer Science from Punjab Technical University.

Das explained his resignation as purely professional. He said he is leaving with no liabilities from his end and wants to try and explore a newer domain with more avenues. He further said he would be announcing his new role and plans shortly. 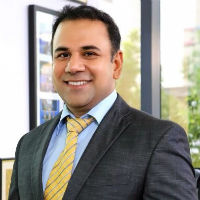 In his new role, Manu Rikhye will be involved across all aspects of the fund and will focus on driving thought leadership for GrowX. He will also promote business development across the portfolio companies.

Manu Rikhye has held board roles in India and internationally and has been an active and successful angel investor. He has also established Encore ARC, a JV in the asset reconstruction space.

Prior to this, Manu was the EVP & Managing Director for  Encore India. He has also worked at organisations like GE Capital and Global Vantedge.

Manu has completed his Executive Management Program from IIM Kolkata, India and is a Commerce graduate from the University of Delhi, India. 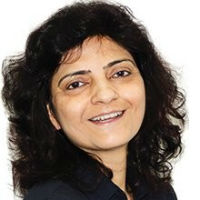 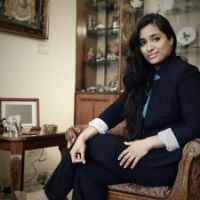 Times Internet has appointed Dipti Tandon as its Business Head for BaaziNow and has appointed Nidhi Agarwal as its Head of Corporate Initiatives and Planning.

Dipti Tandon has experience of over thirteen years. She was the product head at MagicBricks and TechGig and helped these brands become leaders in their respective categories.

She was also the driving force in making BrainBaazi and BingoBaazi the most popular and technologically advanced live video gameshow platforms in India. She has completed her MBA from the Indian Institute of Management Ahmedabad

Prior to Times Internet, Dipti was a founding member of JeevanSathi.

On the other hand, Nidhi was the founder and CEO of Kaaryah and has also worked in the corporate strategy teams at Honeywell International and Bain & Co. She has an experience across diverse industries including aerospace & defence, telecom, FMCG, and education.

Nidhi has completed her MBA from Northwestern University. 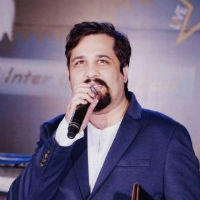 In his new role, Hitesh Rajwani will be leading the platform’s transformation and the vision for digital media ecosystem.

Prior to this, Hitesh was the head of Social Samosa and was driving the mission of bridging the knowledge and talent gap in Indian Digital Industry with Social Samosa School and Social Samosa Jobs. He had also launched Social ketchup as an aggregator of social media news and buzz from a consumer’s perspective.

Hitesh is an MBA graduate from Symbiosis and an Economics Major. He has experience in digital marketing, business strategy brand management, and experiential marketing.

With the elevation, the company looks forward to scaling the business and put more efforts to facilitate the ecosystem with great content and products.

NestAway Technologies has appointed Sandeep Daga as its Chief Financial Officer (CFO) and has appointed Ravindra Singh Rawat as its Vice President of Technology. In his new role, Ravindra will oversee the brand’s data platform and address the scaling needs of its products. He will be overseeing company’s data platform and the rapid scaling needs of engineering products.

Whereas, Sandeep’s experience and expertise in complex-facing business will help in accelerating the company’s current growth and enable to explore the entire gamut of financial services around the real estate market.

Sandeep has an experience of 22 years in consumer-facing business and has had key roles in developing and sustainable growth for companies like Amazon, Reliance, and ITC Ltd among others. He was heading the finance for food and retail business since October 2015.

Ravindra is an alumnus of IIT Kharagpur and has 16 years of experience in tech engineering. He has worked with Zaloni, Xebia, RBS, and Globallogic and was also associated with San Francisco-based Bidgely.

Prior to this, Ravindra was working on creating a platform for smart meter data analytics, utilizing big data technologies and machine learning pipelines for energy data disaggregation.