Most Online Video Streaming Services Agree To Self Regulation

Most Online Video Streaming Services Agree To Self Regulation

Amazon Prime Video, Google and Facebook haven’t supported it yet 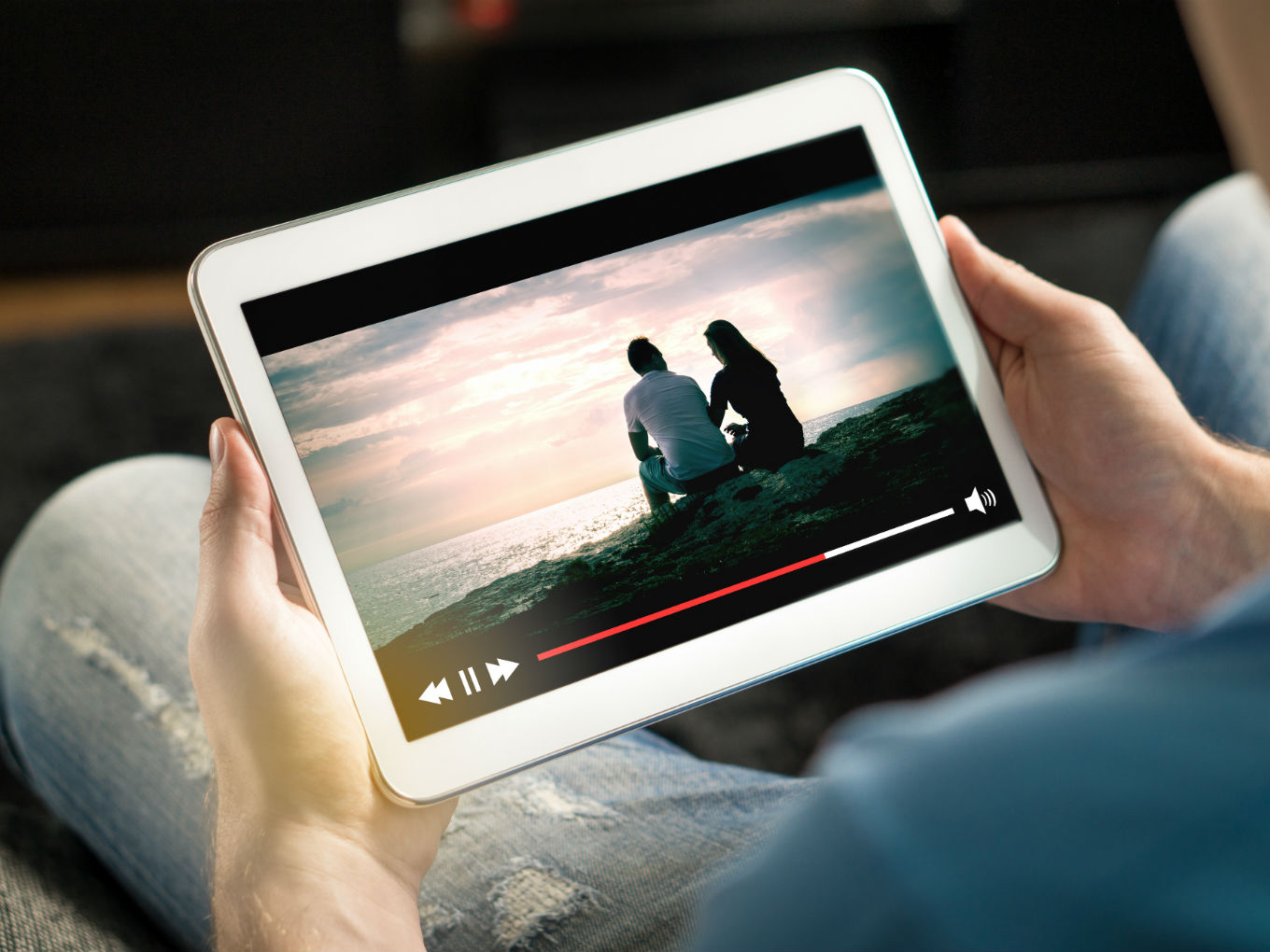 As online video streaming players witness increasing adoption from across the country, most of the big players have agreed to a code of self-regulation, which may receive an endorsement from the Information and Broadcasting (I&B) Ministry.

Reportedly, those in the support of the code include Netflix, Star India’s Hotstar, Reliance Jio, Zee5, AltBalaji, Sony-Liv and Times Internet Limited-owned MX Player, while global giants Amazon Prime Video, Google and Facebook are still not willing to come onboard.

Interestingly, being supportive is only half the battle won as there are several discussions underway about the details of grievance redressal mechanisms, which not everyone is agreeing to.

The Internet and Mobile Association of India (IAMAI) has named the code document as “Code of Best Practices for Online Curated Content Providers”. However, I&B Ministry spokesperson has reportedly said that the ministry has not ratified any such self-regulatory code for online video platforms by IAMAI.

Also, there were suggestions of a tier 2, called the “OVP (online video platforms) Content Committee”, an independent body that would “address the grievances of viewers”. However, players like Netflix and Zee5 did not reportedly endorse a two-tiered system.

Amazon had already earlier backed out from the discussions of the code, as it felt that its subscribers might express outrage if the former adopts an industry censorship code and makes any alterations in movies and shows that the subscribers have paid to watch.

The new additions to the code suggest that both I&B ministry and the ministry of electronics and information technology (MeitY) can receive complaints and forward it to companies. The MeitY is reportedly adopting a wait-and-watch approach before deciding its next course of action.

In September 2018, in a meeting, top players in the video-on-demand (VOD) industry discussed the possibility of self-censorship code and what it would look like. At the time, some of the top concerns of these VOD companies were about regulatory uncertainty, unpredictable censorship and court rulings that could impact their long-term business potential in India.

This was further pushed when Indian telecom regulator Telecom Regulatory Authority of India (Trai) released a consultation paper on ‘Regulatory Framework for Over The Top (OTT) Communication Services’.

The telecom regulator was seeking to examine the implications of the growth of OTTs; the relationship between OTT players and Telecom Service Providers (TSPs); the similarity, if any, between services provided by the TSPs and OTT players; changes that may be required in the current regulatory framework to govern these entities; and the manner in which such changes should be affected.

In the country which takes offence for not standing up during the national anthem to not wearing Indian clothes, video streaming giants had changed the entertainment industry as they brought content from across the world in the comforts of home, comforts of no-offence-taken. As they now look to (self) regulate the sector, how the social media fanatics i.e. Indian viewers react will also be an interesting watch.