Since the arrival of Reliance Jio and cheap data plans, OTT services have grown rapidly

OTT services are not bound by any regulatory obligations to address consumer concerns. 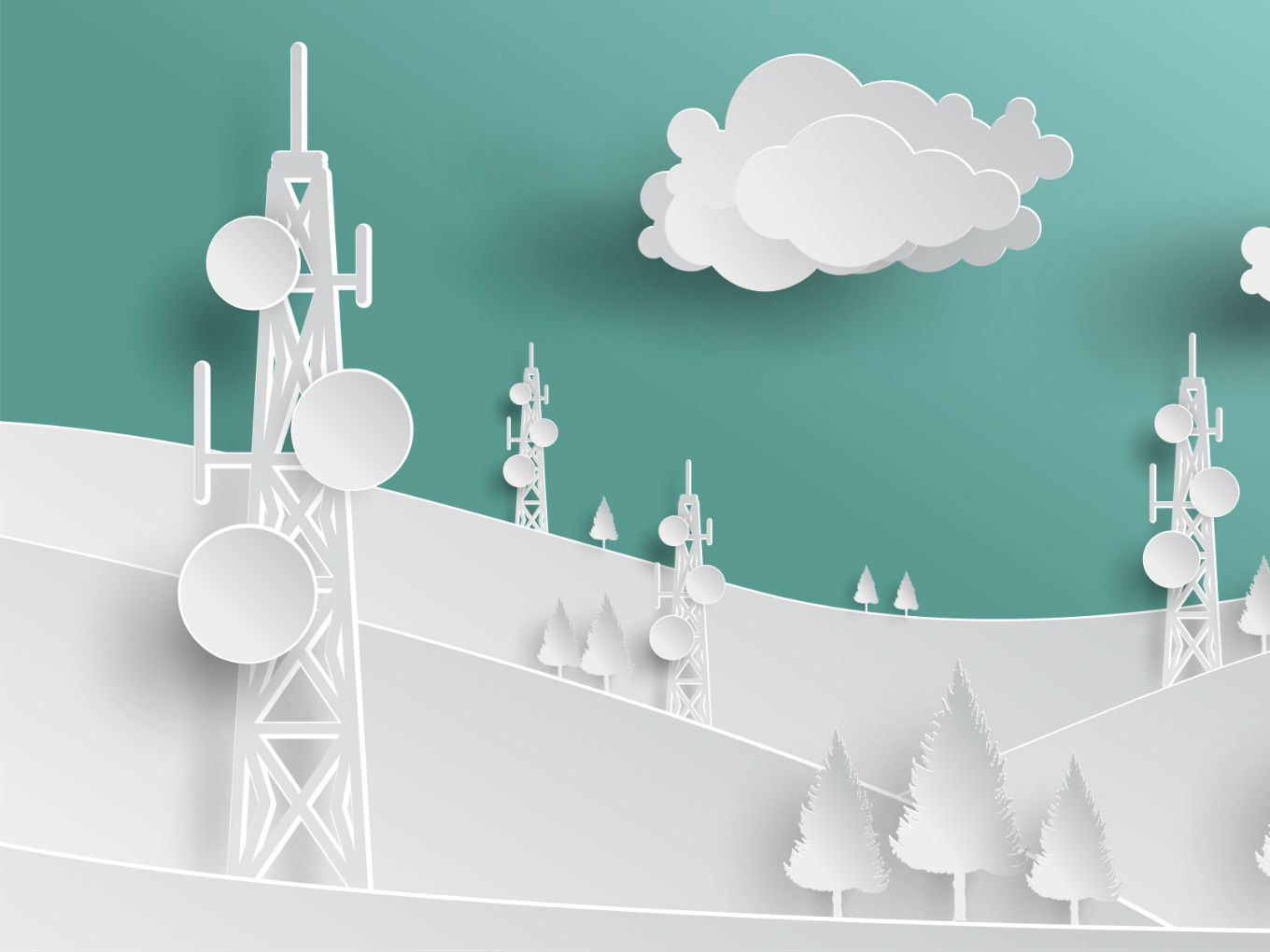 The Telecom Regulatory Authority of India (Trai) has released a consultation paper on ‘Regulatory Framework for Over The Top (OTT) Communication Services’.

The consultation paper, which was first floated in March 2015, to discuss the effect of apps offering free voice, messaging and video call services on the traditional revenue stream of operators and whether the apps should be brought under a licensing regime

In a media statement, the telecom regulator said that it will analyse and discuss whether apps offering free voice, messaging and video call services were affecting the traditional revenue stream of operators and if they should be brought under a licensing regime.

The paper will also examine the implications of the growth of OTTs; the relationship between OTT players and Telecom Service Providers (TSPs); the similarity, if any, between services provided by the TSPs and OTT players; changes that may be required in the current regulatory framework to govern these entities; and the manner in which such changes should be affected.

Monday’s release is part of a larger paper floated in March 2015, which proposed to examine the impact of OTTs along with a host of other issues such as net neutrality, traffic management and more.

At the time, no such change was initiated further, because revenue from voice calls accounted for a relatively larger share of a telecom operator’s revenue.

However, in the last three years, especially since the introduction of free calls and cheap data by Reliance Jio, mobile Internet has grown exponentially in India.

From data packages of 1GB per month to 1GB per day, mobile Internet has become an integral part of people’s personal and professional lives. The boom of Jio along with demonetisation has been the beginning of the change for tech startups in India, who have now gone from ecommerce to hyperlocal, making consumers rely on technology for milk and bread to dining and travel.

The reliance on the mobile Internet for day-to-day life further increased with online voice and video calls which gained increased traction after data became dirt cheap due to an extended price war between Airtel, Vodafone, Idea and Jio to grab a larger slice of the telecom market share. This is the concern for Trai now.

Recently, Trai reduced the scope of regulation for the proposed framework for the over-the-top applications (OTT) like WhatsApp, Skype, Netflix, Hotstar among others.

Trai’s latest consultation paper is seeking views on whether the regulatory imbalance is impacting investments in telecom networks for capacity expansion and technology upgradation, and how over-the-top service providers may participate in infusing investment into the networks.

“Since 2015, OTT services have witnessed a significant increase in adoption and usage. Technologies and networks for delivery of such services have also evolved during this period.

The demand for examination of regulatory imbalance between OTT players and telecom service providers need to be taken up in this context,” Trai said in the consultation paper.

In lieu of this, the regulator noted that an OTT provider offers information and communication technology services, but neither operates a network nor leases capacity from a telecom operator.

These services rely on the global internet to reach the user, hence going ‘over the top’ of a telecom operator’s network.

OTT service providers are also not bound by any regulatory obligations to address consumer concerns. Since such changes in 2016, telecom operators have complained that the regulatory regime is unfair and sought a level playing field.

“The rise of big multinational OTT players coupled with strong network effects in this space has also led to concerns pertaining to abuse of dominance. Non-interoperability among different OTT services causes network effect with lock-in,” the regulator said.

“In such situations, an OTT service user cannot exit from a particular service and opt for another, which introduces stickiness that creates a barrier to competition. At present, there are no regulations for interoperability between OTT platforms, and large OTT players exploit this lacuna by switching off access to rival companies on devices and operating systems,” the regulator noted.