Flipkart has got a stay on the same lines as Amazon 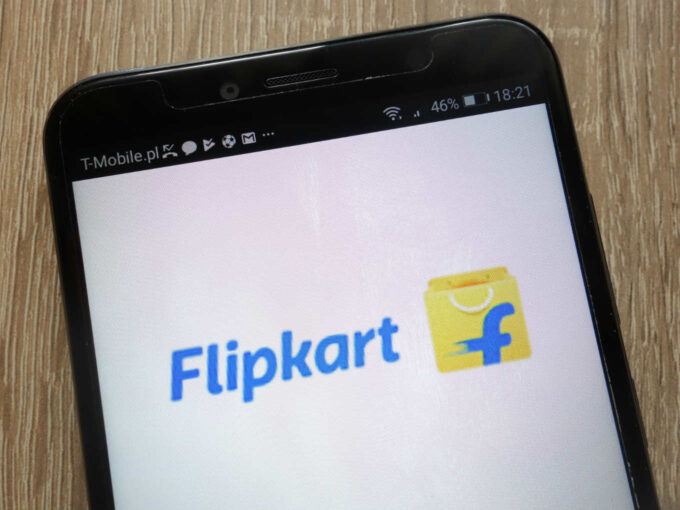 In an interim order on Thursday (February 27), the Karnataka High Court stayed the Competition Commission of India’s (CCI) investigation into Flipkart. The CCI is investigating charges of alleged malpractices including predatory pricing and preferred treatment to select sellers.

A Livemint report said that Flipkart got a stay on the same lines as Amazon. “It got tagged and the same interim order to be applicable to them (Flipkart) as well,” the report added.

Walmart-owned Flipkart on February 18 had filed a court petition in Bengaluru saying that CCI ordered its probe without initial evidence that the company’s practices were harming competition. Further, the company said that “the CCI order was perverse (and) passed without any application of mind”.

“Such an order exposes responsible corporate entities … to the rigours of an intrusive investigation prejudicially affecting not only its credibility and reputation but also its commercial prospects,” the court filing reportedly said. Flipkart in its filing said the “CCI had failed in its duty to close the frivolous complaint and an investigation would harm the company’s reputation, lead to significant managerial time loss and legal costs.”

The CCI had ordered a probe on a complaint filed by Delhi Vyapar Mahasangh, which alleged that Amazon and Flipkart give preferential treatment to select sellers and offer deep discounting as well. The association emphasised that such practices were creating an anti-competitive environment, giving the ecommerce players an unfair advantage. CCI alleged that the two companies are involved in unethical practices in violation of the competition law.

Earlier, Amazon had moved to the Karnataka High Court seeking a stay on the CCI’s investigation. But the CCI clarified that it is not going to stop the investigation as the claims of ecommerce giant were baseless. Amazon told the HC that the CCI passed the order ‘without application of mind’ and they do not have any prima facie evidence to order an investigation into it.

Reports also surfaced that CCI failed to find any evidence proving that Amazon and Flipkart had exclusive deals with smartphone manufacturers. The judge pointed out that “in paragraphs No. 22 and 23 (of the CCI order) that there ‘appears’ to be an exclusive partnership between smartphone manufacturers and ecommerce platforms. This finding is based on allegations made in the complaint.”