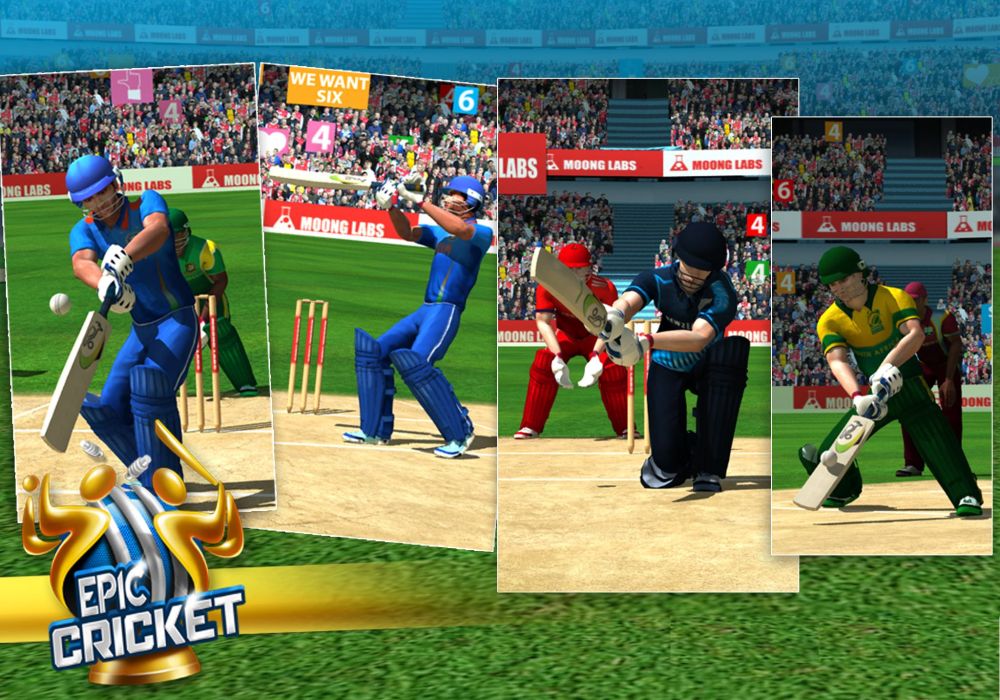 The newly-raised funding will be spent on improving Moong Labs’ core game engine and developing realistic simulation cricket games that have a global appeal.

Commenting on the investment, Head of Mobile Gaming at Moong Labs Samit Babbar stated, “We are very excited about our partnership with Nazara, who share our vision of bringing ultra-realistic game experience on mobile for cricket fans across the world. We want to elevate the notion of playing a game to a level, where you can experience all the dynamism and fluidity of a real world cricket match.”

Babbar added, “A truly immersive experience requires authentic and realistic simulation, and that’s what we aim to bring to cricket fans – if it happens in a real match, you’re likely to experience it in our game. We have built proprietary algorithms inside our game engine that will enable us to provide next generation visual and auditory experience on mobile devices to everyone.”

Nazara Games is a mobile games developer and publisher that provides unique services such as “Games Club.” It also serves as an exclusive distributor for key game developers such as Electronic Arts. Apart from Mumbai, the company has offices in Dubai, London, Africa and Singapore.

The company currently offers gaming subscription services to users across 60 countries in Africa, Middle East, Southeast Asia and the rest of Asia Pacific. Nazara also recently entered the e-sports market and is in the process of setting up leagues in India.

Speaking about the Moong Labs funding, CEO of Nazara Games Manish Agarwal said, “The Global Cricket mobile gaming market is underserved within the sports mobile gaming category unlike soccer or baseball or basketball. We are confident that Samit and his team at Moong Labs will garner lion share of $100 Mn revenue global opportunity for mobile cricket games in coming years. We believe in their team’s idea of ‘not just making a game but changing the landscape of mobile cricket gaming globally’ and that’s what excites us to make this investment in Moong Labs.”

Recent Funding In The $360 Mn Mobile Gaming Market In India

According to Inc42 Datalabs, India currently ranks among the top five countries in the world for online mobile gaming. As per a Google KPMG report published in May 2017, the online gaming industry in India is estimated to be worth over $360 Mn. Poised to grow to $1 Bn by 2021, the industry will likely reach more than 310 Mn gamers around the country by then.

Last month, Bengaluru-based online gaming startup Hypernova Interactive secured an undisclosed amount in Seed funding from Kae Capital. The funding will reportedly go into building an e-sports ecosystem for mobile. The online gaming startup also plans to scale their current games in markets like China and the US.

Owned by Mumbai-based OceanKing Software Solutions, online gaming startup Baadshah Gaming raised an undisclosed amount from Casino Pride in June 2017. The funding was raised against a 30% stake in the startup. As part of the deal, the Indian startup will soon be launching its ‘Baadshah Gaming Live’ property at Casino Pride.

Presently, India accounts for around 13% of the world’s online mobile gaming population. As part of the latest funding, Moong Labs and Nazara Games have joined hands to strengthen their foothold in this fast-growing industry.