From purchasing stocks from about 25 employees worth Rs 5-10 Cr in 2019, Moglix today has announced the expansion of its ESOP pool further by $10 Mn to include more than 300 employees 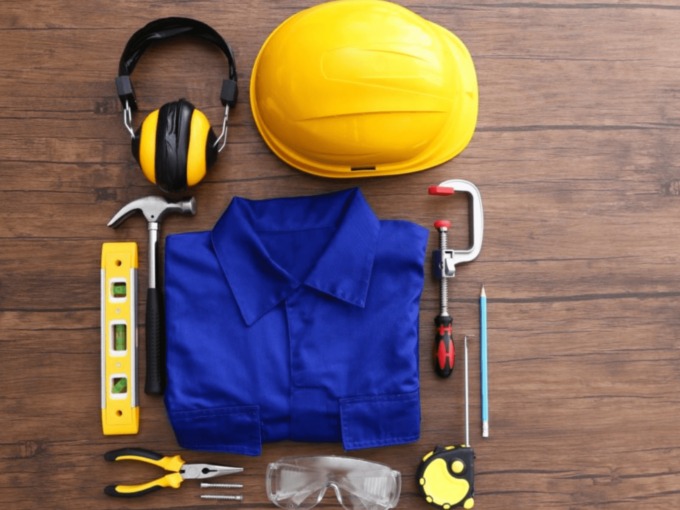 B2B commerce unicorn Moglix has expanded its ESOP pool further by $10 million and will now include more than 300 employees under the program. Moglix has also announced an ESOP buyback program worth $3 million for eligible employees with vested stocks on the heels of its recent fundraise. The employees will be able to sell up to 25% of their vested shares during the buyback.

Moglix believes that as India transforms itself into the supply chain partner of the world, companies in the B2B manufacturing space will have to explore new ways to integrate India’s workforce with the wealth creation ecosystem to realise the vision for a $5 trillion economy.

“We believe ESOPs represent ownership mindset and belief in the vision. Typically, B2B and manufacturing are not seen as attractive sectors for talent. But through our ESOP program and our work culture, we want to make it rewarding and meaningful to work in B2B. We want to enable long-term wealth creation for employees and recognise their contribution and commitment,” said Rahul Garg, founder & chief executive officer (CEO), Moglix.

One of the early joiners, Pankaj Kumar, who heads engineering and has been with Moglix for five years, believes that participating in the ESOP buyback was his ‘KBC moment’. “You don’t imagine the scale of impact ESOPs can make in wealth creation; it can bring multi-generational change in just a few years.”

Moglix recently entered the unicorn club with the latest fundraising round from Falcon Edge Capital and Harvard Management Company. With end-to-end supply chain operations from sourcing to financing, 30+ warehouses, and a team strength of 1000 employees, Moglix is Asia’s largest and fastest-growing B2B commerce company focused on manufacturing and infrastructure.