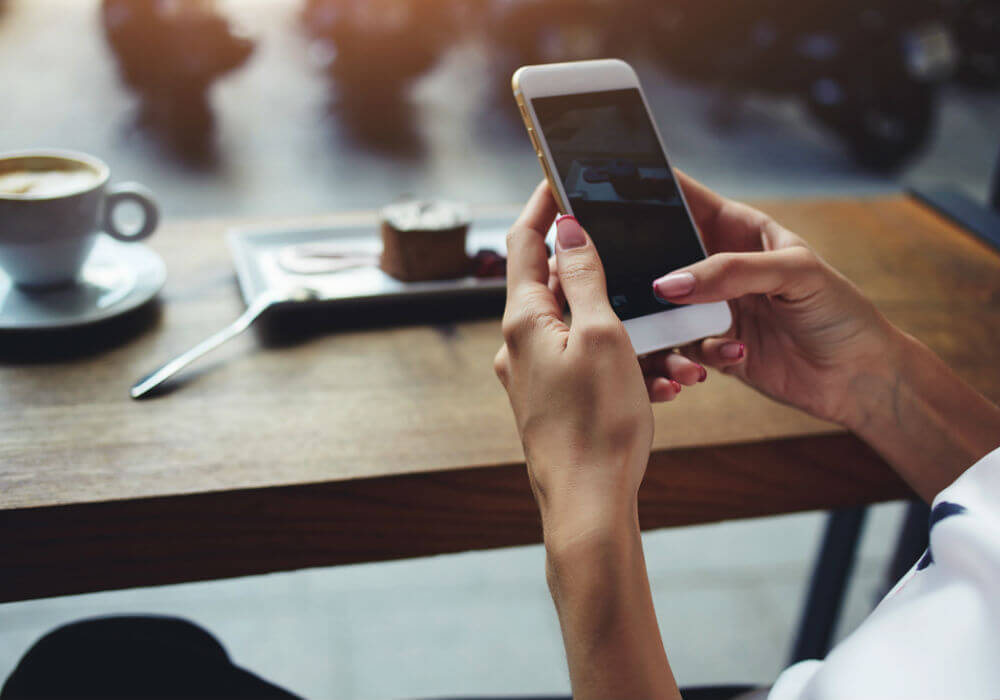 Yaantra had earlier raised about $6 Mn funding from Carpediem Capital, an India-focussed private equity fund, and its investors in September 2016. The recent round of funding took the mobile repair and refurbishment startup’s total funding to about $10 Mn.

“The company has also built and benefited out of its proprietary sales channels like its e-commerce portal Yaantra.com and pan-India retailer network with over 15,000 retailers on-board. Equity infusion at this juncture will help Yaantra explore other key financing and strategic relationships. We are excited to be backing this growth story”, said Anurag Bhargava of Duane Park Private Limited and Chairman Yaantra.

As per an official statement, the company has a capacity to repair and refurbish over 100K smartphones per month and claims to employ over 700 people.

Talking about the funding, Jayant Jha, co-founder and CEO, Yaantra said, “We have been growing profitably and at over 25% m-o-m in sales. Yaantra expanded its presence to all major cities in India, and started with expansion to Tier 2 cities and are targeting presence in 25 cities by 2018.”

Earlier today, another startup Zefo that also deals with reselling of used phones along with other items such as furniture and appliances, raised $9 Mn funding. In August reports surfaced that ecommerce giant Flipkart is also gearing up to sell refurbished smartphones by Diwali.

According to a recent report by US-based research firm Persistence Market Research (PMR) global sales of refurbished and used mobile phones are estimated to account for revenues worth $ 19.7 Bn in 2017; by 2025-end this number is expected to reach nearly $40 Bn. With the recent round of funding, Yaantra will look to strengthen its position against other Indian players in the mobile repair and refurbished sale space including Greendust, JustLikeNew, Blubirch, Reboot, Budli and Cashify.