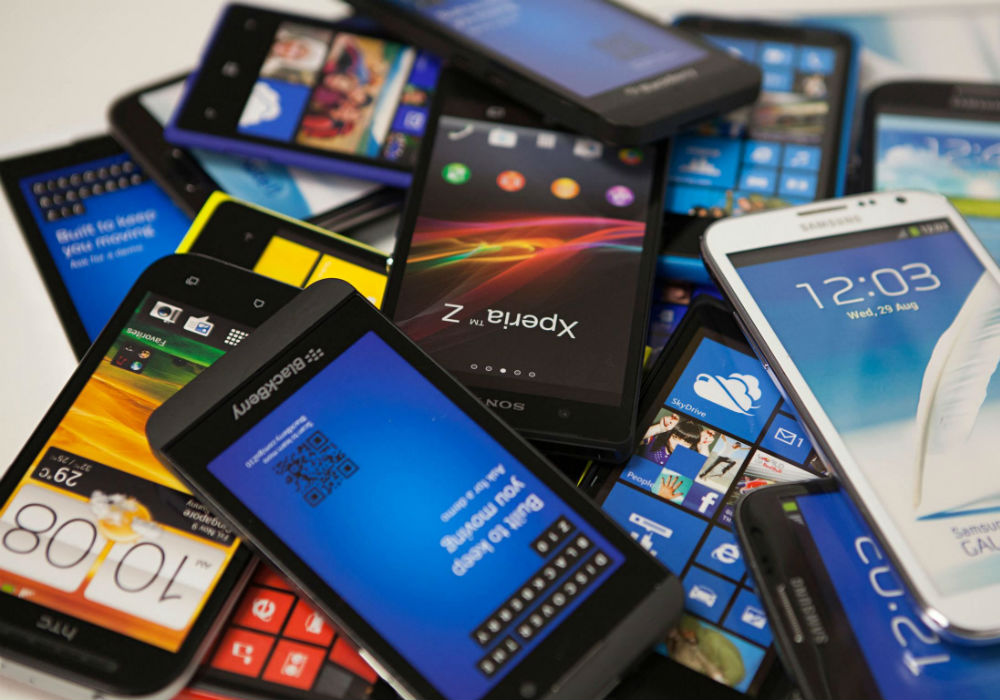 Ecommerce giant Flipkart is gearing up to sell refurbished smartphones by Diwali, as part of a move aimed at managing the high return rates of handsets. As per reports, Flipkart’s entry into smartphone recommerce comes after the company lost its price advantage post the introduction of GST.

Come Diwali, Flipkart-certified refurbished smartphones will be sold on the online marketplace and offline outlets. The company, according to sources, is looking to team up with distributors for offline sale. Flipkart’s in-house logistics arm Ekart will be handling deliveries, ET reported.

Commenting on the development, a senior executive in the know said, “Even though Flipkart has of late tightened return norms on mobile phones and only allows replacement in case of a defect, it is already saddled with lot of return inventory. There are also handsets with minor problems which are replaced. The company plans to get them checked and certified to look and work like new and sell them as Flipkart-certified refurbished handsets. There will be limited warranty as well on such products. The refurbished market in India is mostly unorganised and Flipkart wants to build it.”

Email queries sent to Flipkart did not elicit a response till the time of publication.

The refurbished phones will be categorised into three groups and will likely be sold at around 60%-75% of the original value. The company is planning to sell smartphones from popular brands like Lenovo, Panasonic, Motorola, Sony Xperia, Micromax, and Samsung.

Flipkart’s biggest competitor Amazon is also trying to capitalise on the country’s growing recommerce market and has already set up a dedicated store for selling used and refurbished products. Among the brands that Amazon has partnered with are Lenovo, Samsung, OnePlus, Xiaomi, Motorola and Apple.

A source added, “The online marketplaces will have to open newer channels for sales. The online market contribution to total smartphone sales too has stagnated at around 30% and, hence, future growth for Flipkart and Amazon in this category will come from offline sales and venturing into newer areas like refurbished handsets.”

By selling refurbished smartphones, Flipkart is not only planning to increase its profit margin, but is also looking to challenge Amazon’s growing hold over the market. This move comes a week after eBay India’s sale to Flipkart was finalised. With the acquisition, Flipkart hopes to gain access to eBay’s global recommerce inventory.