Zefo Will Use The Funds To Expand Product Portfolio Across Furniture, Appliances And Newly Launched Mobile Phones Business 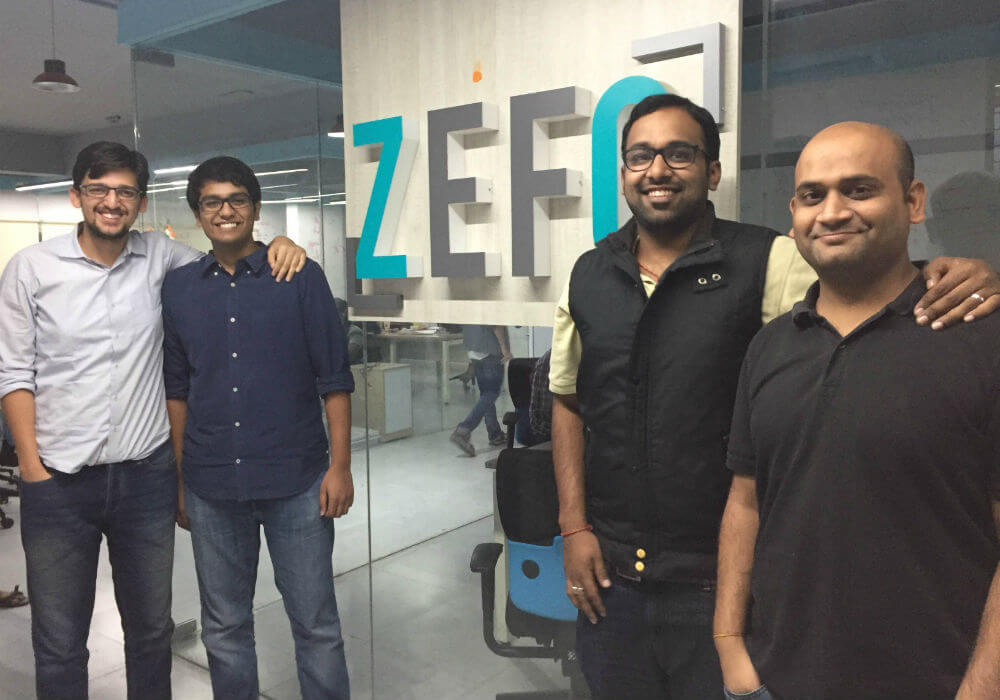 The startup will use the recently raised funds to strengthen its core operations including warehousing and logistics. Apart from this, the cash will be used to expand its product and technology team as well as to ramp up its newly launched mobile phones business.

GoZefo was founded in 2015 by Arjit Gupta, Rohit Ramasubramanian, Himesh Joshi, and Karan Gupta. Users can buy and sell second-hand and factory seconds furniture, home appliances and mobile phones on the platform. It currently operates in Bengaluru, Delhi-NCR and Mumbai.

Commenting on the recent funding, Abheek Anand, Principal, Sequoia Capital India Advisors said, “Sequoia India is very pleased with how Zefo has addressed a white-space in the online used commerce market. This is a massive, underserved market where current alternatives do not work well in the Indian context. Zefo’s managed marketplace approach appeals to both buyers and sellers, and their strong growth is a testament to the product-market fit that they have achieved.”

As per a company statement, Zefo currently has a catalogue of over 10,000 products. Since inception, the ecommerce marketplace claims to have served 150K customers. In November 2016, the startup had raised $6 Mn (INR 40 Cr) in a funding round led by Sequoia India. Beenext and Helion Ventures also participated in the round. The startup claims to have grown 30% every month, since last funding.

Zefo manages end-to-end operations – including product refurbishment and repairs of the products sold on its marketplace to ensure a higher degree of standardisation. To promote its offering Zefo also offers a buyback guarantee on its products, wherein it offers up to 70% of the price back when the users sell the products back to Zefo. In September, furniture marketplace Pepperfry launched an Exchange Your Furniture service for its customers across select cities through an alliance with Zefo.

The Used Goods Market In India

A recent Zinnov report stated that India’s ecommerce market is aiming to touch $220 Bn by 2025. The used goods marketplace in India comprises of two components. First is online resellers, run by the individuals. The Zinnov report stated that online resellers space has been projected to grow to $48 Bn-$60 Bn by 2022. Also, the market share of online resellers is expected to rise from the current 1.2% of the Indian retail market to 5.4%. The other component is ecommerce marketplace for used goods. These include classifieds portals like OLX, Quikr. Apart from this eBay India, now a part of Flipkart, is also a big player in this space.

Used goods marketplace Zefo also procures supplies from marketplaces like Urban Ladder, Flipkart, Amazon India, etc. Earlier this year reports also surfaced that Flipkart was also gearing up to sell refurbished smartphones by Diwali, as part of a move aimed at managing the high return rates of handsets. Amazon already has a used goods marketplace on its ecommerce portal. The recent round of funding for Zefo seems yet another testament to the rising market for used goods in India.