The company claims to have halved its EBITDA burn, eyeing breakeven by end-2019

MobiKwik claims to have 90% growth in MAUs 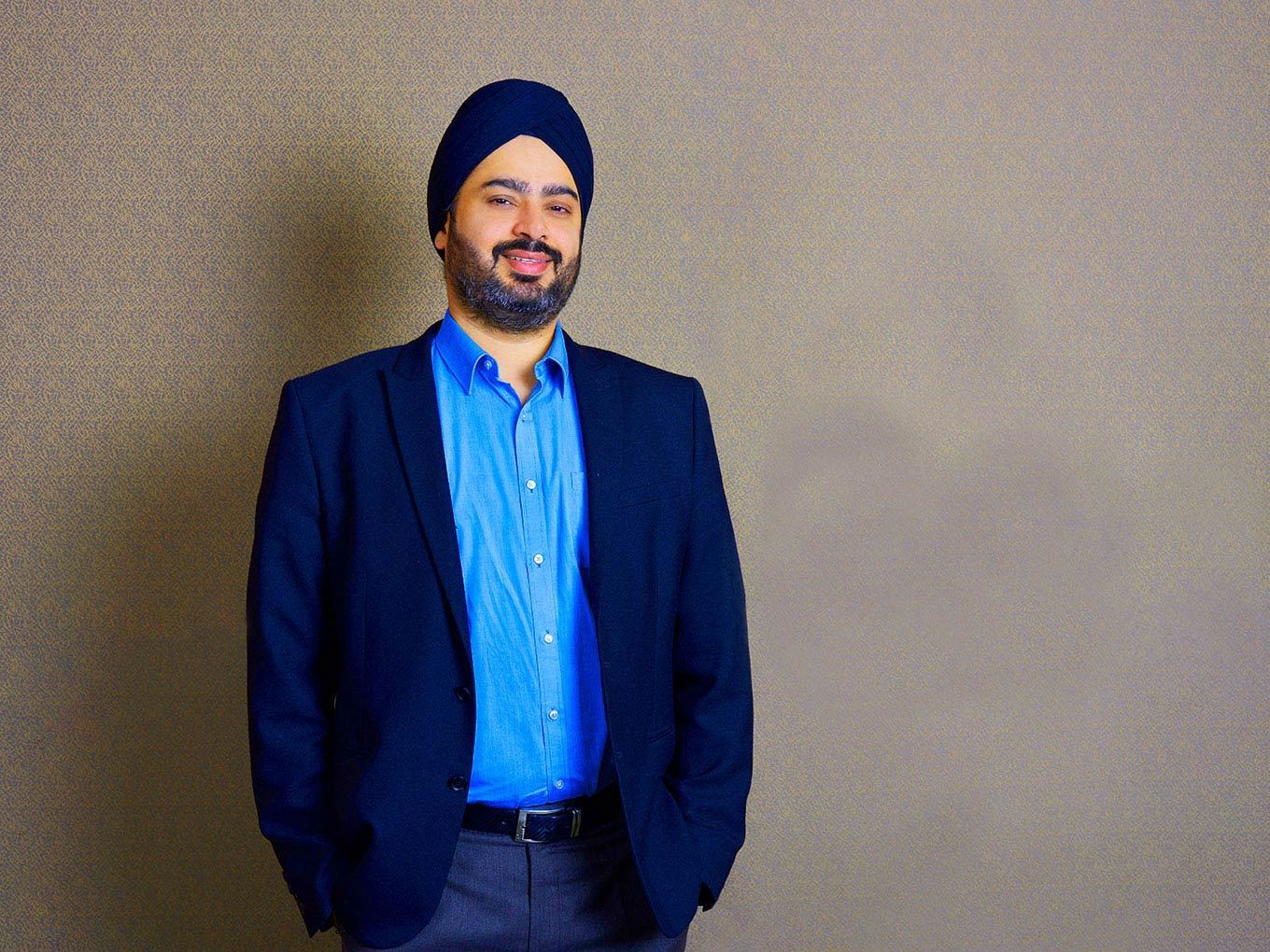 Gurugram-headquartered digital financial services platform MobiKwik has said that it earned revenues of INR 184.6 Cr in the fiscal year ending March 31, 2019. The company has continued to post over 100% growth in its revenue for the last three years.

This growth has come in with exit revenue growing 3.5x in March 2019. Further, the company has continued to bank on its focus of lower middle-class users who have helped it plan EBITDA breakeven by the end of 2019. In simple terms, the contribution margin includes revenue excluding loading cost and marketing incentives.

This year the company claims to have halved its EBITDA burn as well as post positive contribution margin for the financial year 2018-19.

Founded in 2009 by Bipin Preet Singh and Upasana Taku, MobiKwik has gone from being an ewallet to a horizontal fintech platform. This was due to the introduction of services such as UPI, credit card payments, loans and credit line, insurance, mutual funds, digital gold investment, and instant redemption of mutual funds.

Earlier talking to Inc42, Singh said that the company’s USPs are “Low customer acquisition cost, inbuilt scoring model, and quick disbursal are our key differentiators.” Here’s a look at key metrics of MobiKwik in the year:

The Potential Of Fintech Platforms In India

Digital transactions in India are slated to touch $1 Tn by the year 2025, a white paper by ACI Worldwide along with AGS Transact Technologies showed. At the same time, the user base for digital transactions is also rapidly growing with increased digitisation and mobile phone penetration.

According to a report by Niti Aayog titled Digital Payments – Trends, Issues and Opportunities, the digital payment industry is expected to reach $1 Tn by 2023.

According to the ‘Indian Tech Startup Funding Report 2018, last year saw a sharp decline of 51.6% in the amount invested in fintech startups as compared to 2017, which is an indication of saturation in the Indian fintech sector, where licensing is going to be a decisive factor for VC investments in startups.