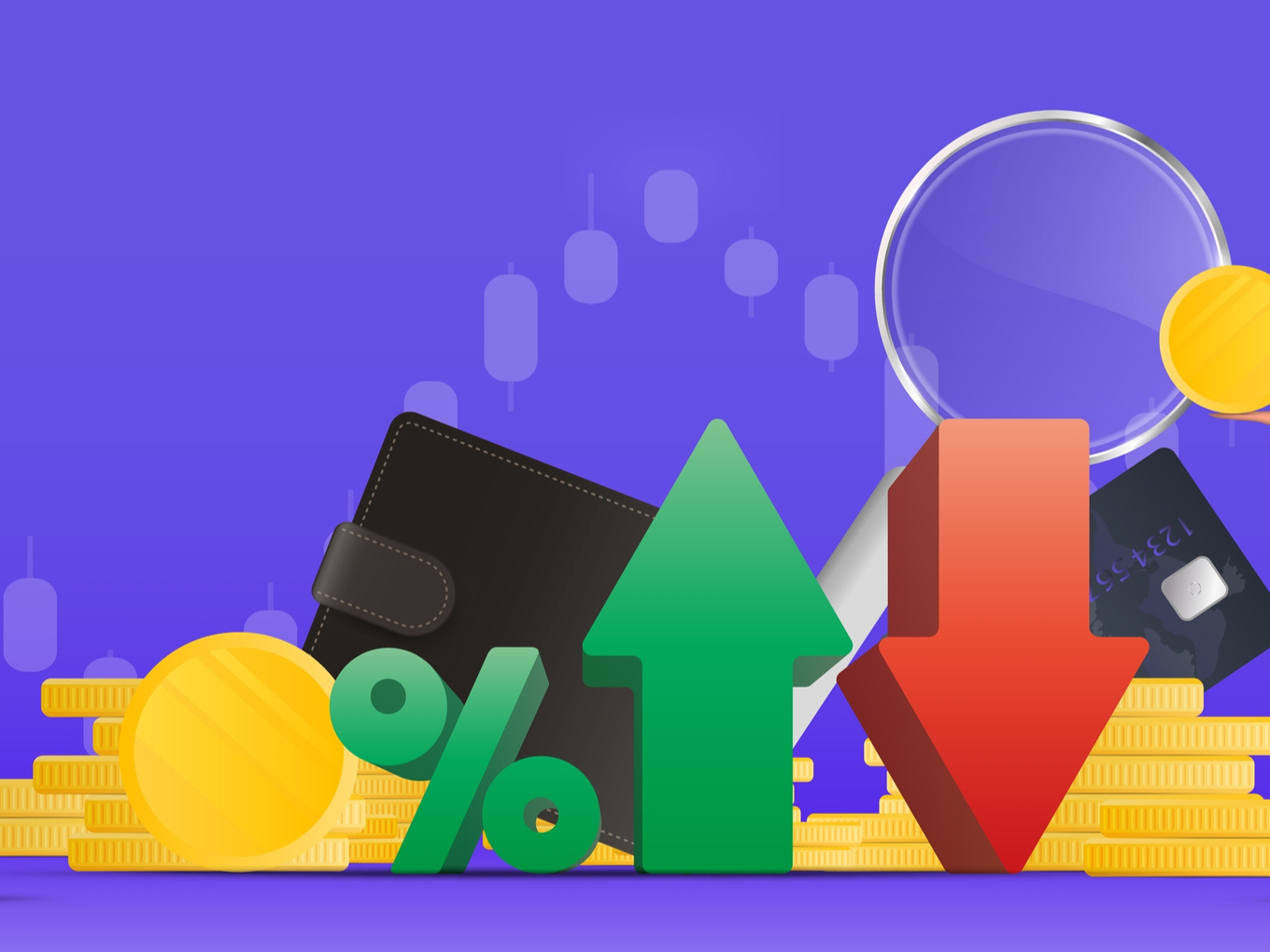 Founded in 2009 by Bipin Preet Singh and Upasana Taku, the startup is currently valued at over $1 Bn

In October 2021, MobiKwik received market regulator SEBI’s approval to raise INR 1,900 Cr from a public offering. While naturally, startups list on the markets within the month of the approval, MobiKwik has been delaying its IPO after several tepid fintech IPOs that happened over the quarter.

Recently, MobiKwik cofounder and COO, Upasana Taku told PTI that the company’s IPO is a monumental opportunity. However, MobiKwik will not like to hit the market when it is behaving erratically but wait for the market condition to stabilise, she added.

“I think that it is common sense that if the markets are acting erratically then why do you want to risk the outcome of something for which you worked so hard? We have been working very hard for the last 12 years to get to this stage. We have reached this stage after hard work so the IPO should be a bumper. We will fight for this only,” Taku said.

She emphasised the fact that MobiKwik spent only INR 700 Cr and reached 10 Cr users in 12 years. Before the IPO, MobiKwik plans to work on revenue, capital efficiency and product USPs.

In July 2021, MobiKwik had filed its DRHP with SEBI for INR 1,900 Cr IPO. Its IPO offer included an issue of fresh shares worth INR 1,500 Cr and secondary shares worth INR 400 Cr which the existing investors can sell.

In its DRHP, MobiKwik had mentioned that it may consider a Pre-IPO placement cash consideration aggregating up to INR 400 Cr.

The startup has until November 2022 to go public, and it plans not to test the waters until the market stabilises.

Mobikwik’s competitor in the payments segments, Paytm’s shares hit an all-time low of INR 881.05 apiece today, approximately wiping around 60% of the market capitalisation. Policybazaar parent PB Fintech also hit its lowest on January 24, 2022, at INR 765.15 per share. Down by over 34% since its listing, the shares of Fino Payments were trading at INR 385 apiece on January 24, 2022.

Sensing a downfall in the market and judging by the performance of MobiKwik’s competitors, it looks like the startup has been staying away from the dispiritedness of the market by not taking it public.