Ministry of Defence To Back Indian Tech Startups Under DISC Challenge

Ministry of Defence To Back Indian Tech Startups Under DISC Challenge 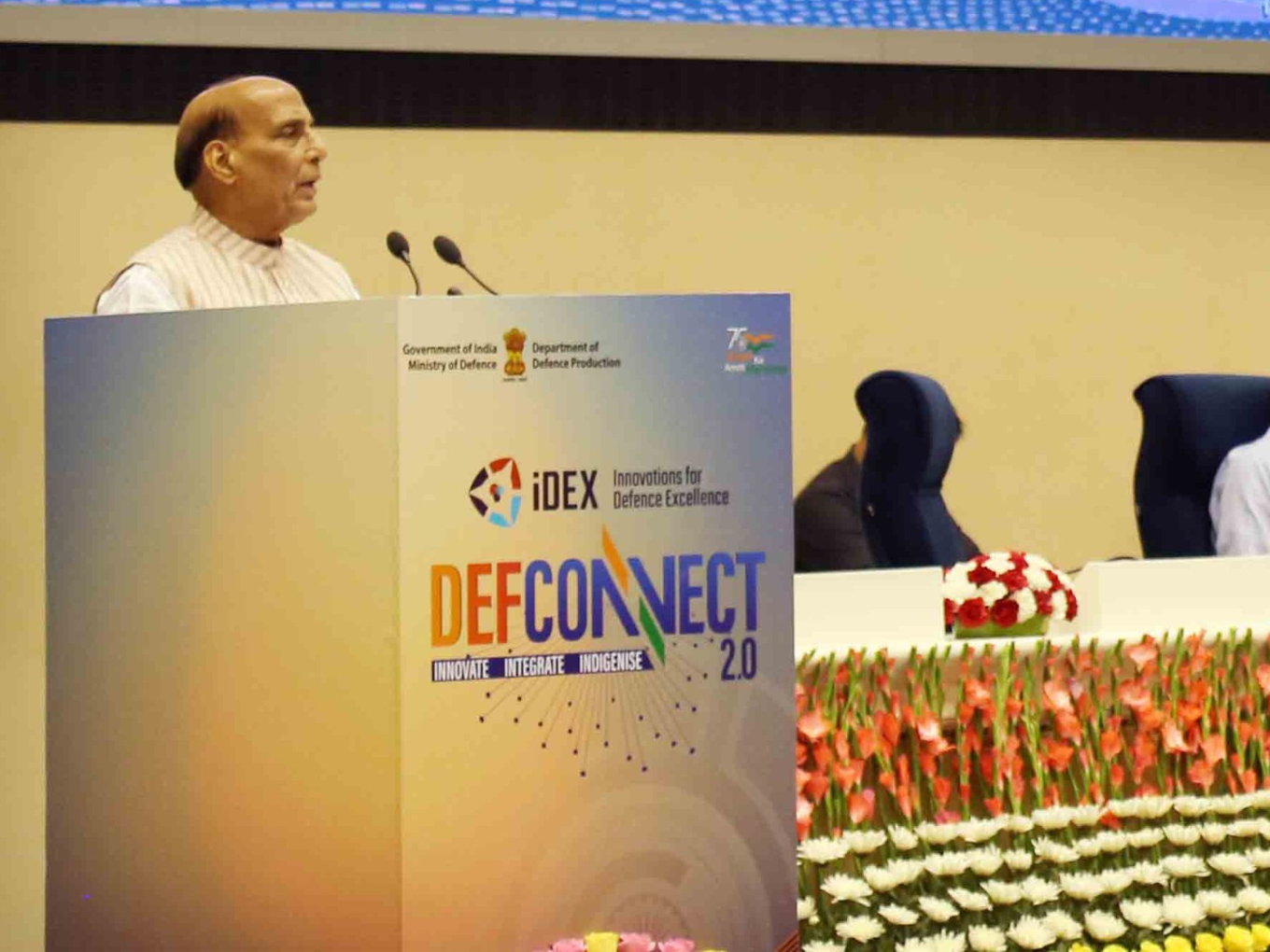 Under this challenge, MoD aims to support Indian startups by offering financial assistance in the range of INR 1.5 Cr to INR 10 Cr.

In the last eight years, the Indian government has backed 10,600 startups

In a bid to support Indian startups, Defence Minister Rajnath Singh has launched the sixth edition of the Defence Indian Startup Challenge (DISC) under the iDEX programme.

In this challenge, the Ministry of Defence (MoD) will be backing startups that can offer software solutions such as Artificial Intelligence (AI), advanced imaging, sensor systems, big data analytics, autonomous unmanned systems and secured communication systems to the Indian military, according to The Tribune.

Under this challenge, MoD aims to support Indian startups by offering financial assistance in the range of INR 1.5 Cr to INR 10 Cr.

In the fifth edition of the DISC challenge, startups and innovators were asked to resolve 35 problem statements (PS) from armed forces and OFB/DPSUs. These challenges were real-life problems faced by the Indian Army, Indian Airforce, Indian Navy, HAL, BEL, HSL, MDL, MIDHANI, and GRSE.

Defence India Startup Challenge, was launched under the iDEX initiative, by MoD and Atal Innovation Mission. It aims to support Indian startups, MSMEs and innovators that create prototypes, commercial products and solutions in the defence and aerospace sector.

Founded in 2018, iDEX engages MSMEs, startups, individual innovators, R&D initiatives and academia and provides them financial assistance to create tech solutions that can be adopted by defence and aerospace sectors.

The startup challenge was launched by the Ministry Of Housing And Urban Affairs (MoHUA). It aims to support Indian startups working in the water sector to adopt innovation and design, thus creating sustainable economic growth and employment opportunities.

Under this initiative, selected startups will get financial assistance of INR 20 Lakh. Besides this,  MoHUA would also be mentoring startups as well as investing in them.

In the last eight years, the Indian government has backed 10,600 startups. According to the Union Minister of State for Science and Technology Jitendra Singh, the government invested in 1650 startups between 2006 and 2014.

Singh shared that the National Initiative for Developing and Harnessing Innovations (NIDHI) programme was introduced to convert knowledge-based and technology-driven innovative ideas into successful startups. So far, more than 50 NIDHI technology business incubators (TBIs) and seven Centres of Excellence (CoEs) have been set up in India.

Over the years, the government has rolled out numerous programmes to help startups in the technology sector to adopt innovation and tech-led entrepreneurship.

According to an Inc42 data report, 1,436 startups were launched in India in 2021. Indian startups cumulatively raised $42 Bn in 2021. Furthermore, a 15% increase in new startup launches was seen in the previous year.