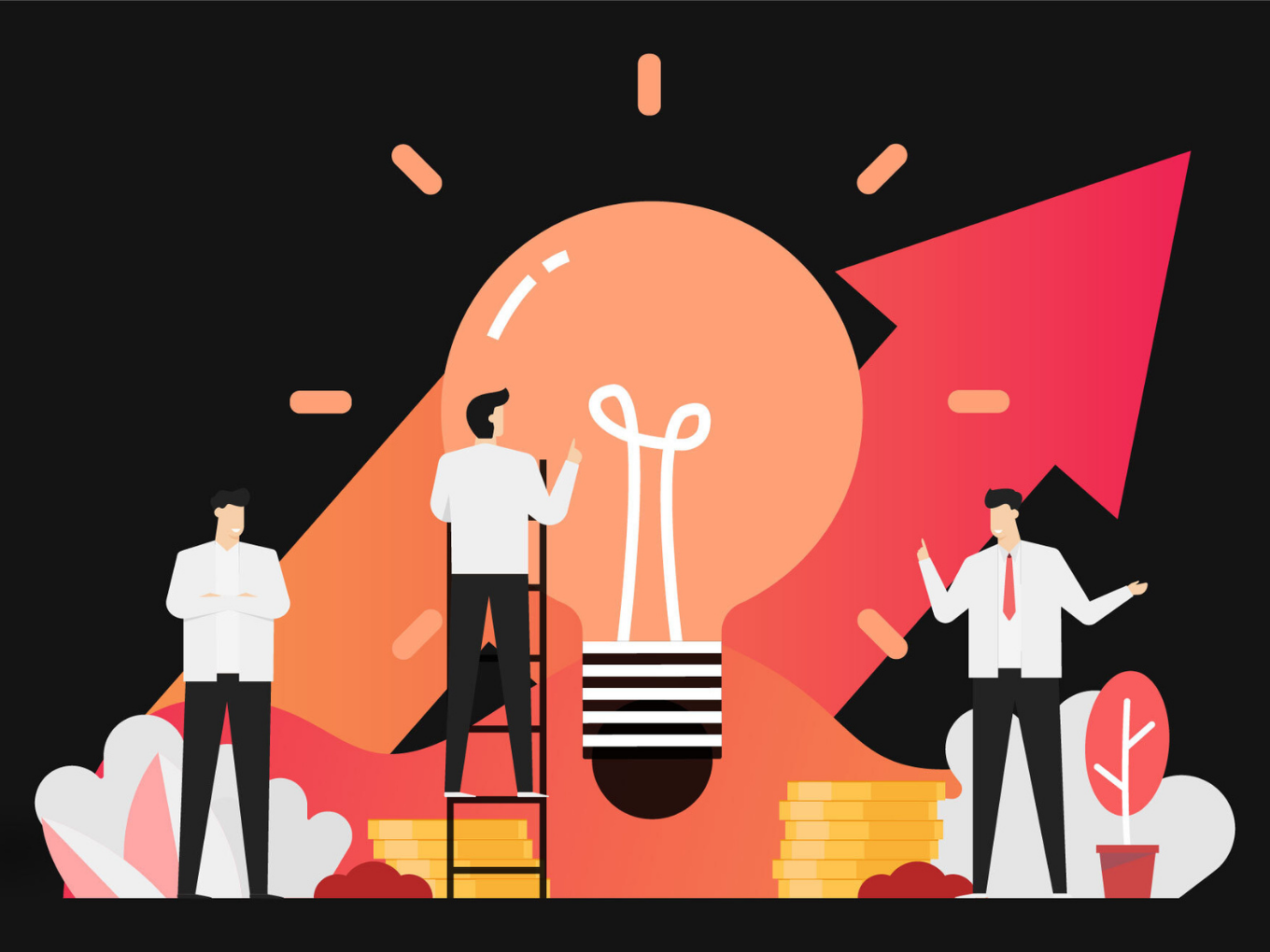 Till date, more than 50 NIDHI technology business incubators (TBIs) and seven Centres of Excellence (CoEs) have been set up in the country

This comes at a time when India recorded a record breaking 2021 with $42 Bn in funding, followed by over $11.8 Bn invested in the first quarter of 2022

The number of startups funded by the Indian government has reached 10,600 in the last eight years, Union Minister of State for Science and Technology, Jitendra Singh, informed Lok Sabha on Wednesday. According to Singh, the number of government funded startups was 1,650 during 2006- 2014.

Back in 2016, National Initiative for Developing and Harnessing Innovations (NIDHI) programme was initiated to convert knowledge-based and technology-driven innovative ideas into successful startups. Till date, more than 50 NIDHI technology business incubators (TBIs) and  seven Centres of Excellence (CoEs) have been set up in the country, Singh noted.

After Prime Minister Narendra Modi’s Red Fort announcement of Startup India initiative in 2015, the government has taken several steps to push innovation. Under the aegis of the Department of Science and Technology (DST), National Mission on Interdisciplinary Cyber-Physical Systems (NM-ICPS) was also announced.

As part of the mission implementation, 25 Technology Innovation Hubs (TIHs) have been established in reputed institutes across the country in advanced technologies.

As the startup revolution has now moved beyond metro cities, the government is also focussing on innovation in smaller cities. With a budgetary outlay of INR 95.3 Cr for three years, the Next Generation Incubation Scheme of the Ministry of Electronics & IT (MeitY) aims to help 300 tech startups in Tier 2 and 3 cities. Interestingly, nearly 50% of the recognised startups in India are now from Tier 2 and 3 cities.

The overall number of recognised startups has reached 66,810 in FY22, the Ministry of Commerce and Industry informed recently. There is at least one recognised startup from every state and UT, spread across 640 districts.

“Government has recognised technology as the key enabler for efficient delivery of services to its beneficiaries. The departments of government periodically evaluate the barriers, challenges and missing links in its technology-led service programmes and attempt to address identified challenges by evolving new programs,” Singh stated.

As per Inc42 analysis, 1,436 startups were launched in the country in 2021 and $42 Bn funding was raised by Indian startups in 2021. Moreover, new startup launches in India also increased by 15% in 2021.  Of all the sectors, enterprise tech and ecommerce have the highest number of active startups in India.