Earlier, ICA And Retailers Had Alleged That Ecommerce Majors Have Been Violating The FDI Rules 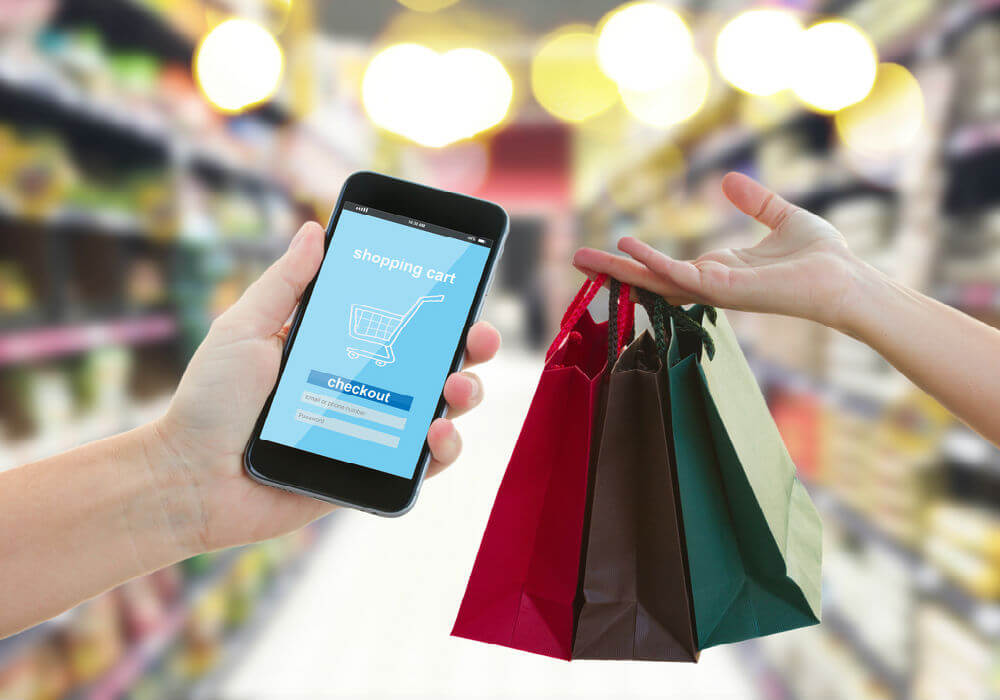 In the wake of allegations by Indian Cellular Association (ICA) and retailer giants that ecommerce major Amazon and Flipkart are violating FDI rules by “influencing prices on their platforms and illegally funding “abnormal discounts”, the Ministry of Commerce and Industry has asked the RBI and the Enforcement Directorate aka ED to look into the allegations.

As per the reports, the ministry, which forwarded the ICA’s letter to the RBI and ED late last month, asked them to take the necessary action.

A group of brick and mortar retailers including Future group and Reliance Retail and ICA had alleged that ecommerce companies like Flipkart and Amazon India are violating the FDI rules by “influencing prices on their platforms and illegally funding “abnormal discounts”.

A letter in this regard has been submitted to the Minister of Commerce and Industry, Suresh Prabhu, by the Retailers Association of India (RAI) asking for government intervention and taking an action against the ecommerce marketplaces.

The ICA, which represents handset makers such as Apple, Micromax, Nokia, Vivo, Lava and Lenovo/Motorola, had said such alleged practices have resulted in the closure of a large number of mobile phone retailers and lakhs of job losses.

The Press Note 3 states that 100% FDI investment in ecommerce companies is allowed under the automatic route if the companies are engaged in B2B  sales, not B2C transactions.

The norms highlight that they can’t have an inventory-based model that involves goods being sold to consumers directly. Such ecommerce companies can only function as marketplaces to connect vendors with buyers and they can’t influence prices.

Earlier reports surfaced that the government has set up an ecommerce think tank.

The think tank being led by commerce and industry minister Suresh Prabhu includes officials from the ministries of finance, home affairs, corporate affairs and electronics and information technology, among others besides representatives from telecom, IT and ecommerce firms including Bharti Enterprises, Reliance Jio, TCS, Wipro, Ola, Snapdeal, Makemytrip, UrbanClap, Justdial, PepperFry and Practo.

The think tank has been set up with the purpose to see what should be done domestically to take advantage of the existing situation in India’s ecommerce sector and what can be done in the long term.

Also, recently Union Commerce Secretary Rita Teaotia revealed that the government has now set up up an inter-ministerial group to study issues related to the ecommerce sector in the country.

She also emphasised that the ecommerce sector is growing rapidly in the country adding that it is “not just selling goods but also services like transport aggregators like Uber and Ola”. However, she highlighted that there was no time-frame for coming out with recommendations.

Earlier, Flipkart had been enveloped in battle with Income Tax Authorities over the classification of discounts.

After Flipkart lost its appeal to the Income Tax (IT) department over the reclassification of marketing expenditure and discounts as capital expenditure (capex), which involves substantial tax liabilities; the company has now again challenged the IT department’s decision saying that tax cannot be levied on “fictional income”.

The IBEF expects the Indian ecommerce to reach $200 Bn by 2026 and companies have been battling for the share of the market. Amid such allegations and government setting up an ecommerce think tank and inter-ministerial group, the steps taken by the RBI and ED following the ministry of commerce’s order will be much awaited.