The round has been led by IAN investors Kaushik Rajan and R. Mohan Kumaramangalam

The fresh funds will be used to ramp up its production, bolster sales etc

MinionLabs was selected in the Facebook, WhatsApp Grand Challenge in 2019 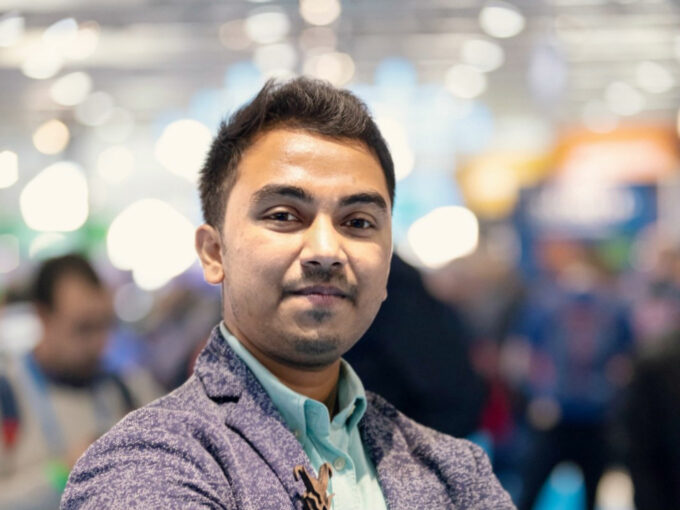 Bengaluru-based energy analytics startup MinionLabs has raised an undisclosed amount of seed funding from Indian Angel Network. The round has been led by IAN investors Kaushik Rajan of Kochi Holding Private Limited and R. Mohan Kumaramangalam.

The fresh funds will be used to ramp up its production, bolster sales, and expand its geographical footprint in the coming years. In 2016, MinionLabs had raised an undisclosed seed amount from Subhash Dhar and in 2019 was among the five startups selected by Facebook, WhatsApp India and Invest India to win $50K as seed funding to further indigenous products.

Founded by Gokul Shrinivas, and Jeyakumar in 2017, MinionLabs helps businesses reduce electricity costs, leveraging a machine-learning approach, and improve productivity by providing real-time electricity consumption insights. It specialises in providing real-time insights into the energy consumption of electric appliances through Minion, claimed to be the world’s smallest energy monitoring device.

Minion leverages a machine learning-based approach to power its cutting-edge algorithm to generate a comprehensive report on predictive analytics. Users can then apply these insights delivered by Minion’s analytical platform to drive maintenance, reduce electricity costs, and improve the productivity of their electricity-run devices.

The company claimed to have helped businesses save 12-16% on their annual electricity costs. The company counts companies such as OYO, Cisco, Fortis, Cowrks, and Saudi’s Aramco as its clients.

Its clients include Fortis Hospital, Accenture, Brigade Construction etc and works with Cisco Systems in integrating minions with Cisco’s Smart City, Connected Utilities, Cisco Energy and Asset Management. The startup has partnered with Honeywell UAE to minimise the energy consumption in Airport Runways. It also works with EESL for smart energy meters.

Investor Kaushik Rajan said, “Besides its cutting-edge IP, we were also attracted to the founding team’s dedication and industry expertise.” The company is now looking to raise its next round of funding this year.

India is the world’s third-largest producer and third-largest consumer of electricity. The national electric grid in India has an installed capacity of 368.79 GW as of December 31, 2019.

The renewable energy market in India is estimated to be at $17 Bn and is expected to continue growing at 15% annually. The share of renewable energy in India’s overall power capacity has increased to around 20% in 2018, from around 13% in 2015.