Each startup will get $500 worth credit

Startups will be selected on first-come-first-served basis 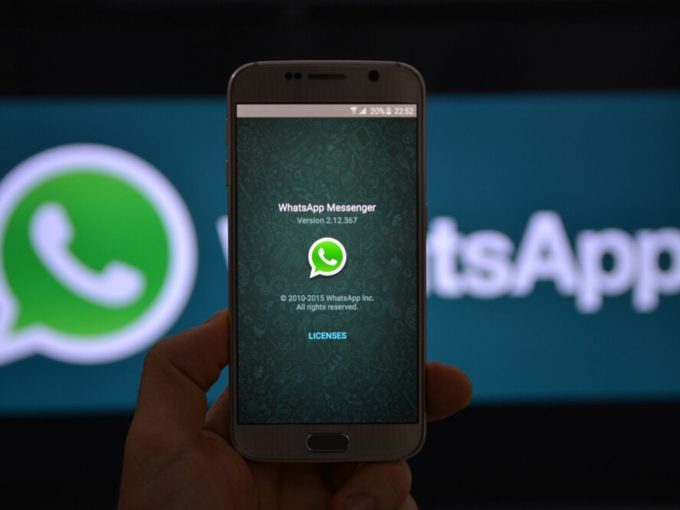 As WhatsApp is still reeling under the controversies surrounding the data protection and traceability, the instant messaging app has announced its plan to invest $250K worth of ad-creds to boost the Indian startup ecosystem. This step is being seen as a gentle reminder of the support the company can offer.

Ajit Bose, head of WhatsApp India’s operations, said that Indian entrepreneurs are at the forefront of bringing impactful social and economic changes and WhatsApp is committed to providing the required support to Indian startups.

Facebook-owned WhatsApp has partnered with Startup India to provide $500 worth of credits to over 500 startups, who have been registered under the Department for Promotion of Industry and Internal Trade (DPIIT).

The interested startups can apply on StartUp India’s website and the selection will be on the first-come-first-serve basis. The credits can be used to create advertisements to invite customers to open chats. With this, WhatsApp aims to increase the sales of shortlisted startups.

Speaking at the event, Bose also said “I believe we are only now entering the golden age of Indian start-up ecosystem and in the next five years we will see an explosion of globally important tech companies that not only solve major problems here at home but will take their tech, expertise, and business models across the world.”

In 2019, WhatsApp has been surrounded by controversies on all fronts. The government has been pushing for social media regulations to curb fake news and misinformation on networking websites. WhatsApp has been coming in the ambit well since the platform has been most popularly used to spread fake news.

The things have gotten to a point where rumours spread over WhatsApp have led to the lynching of over 31 people across 10 states, as of March 2019. Therefore, the government has also been demanding traceability of messages sent across WhatsApp.